One of the record for nine different winners in one year 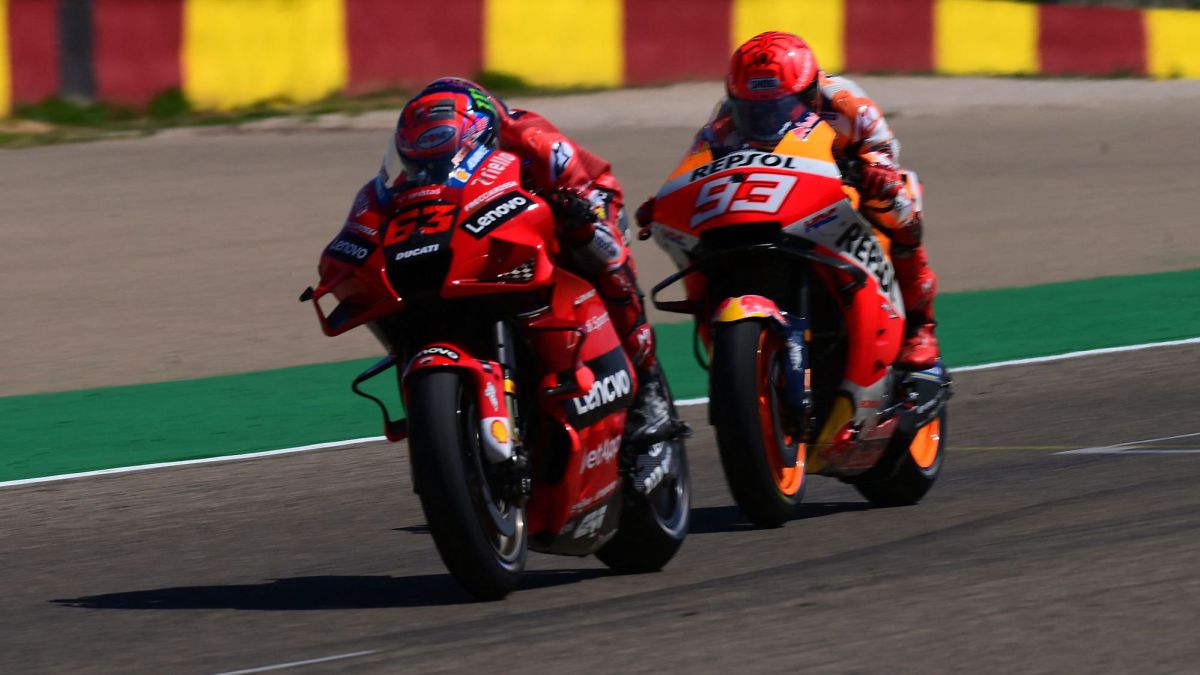 MotoGP is so unpredictable and exciting that, with Francesco Bagnaia's victory in the Aragon GP, ​​there are now eight different winners in the 't

MotoGP is so unpredictable and exciting that, with Francesco Bagnaia’s victory in the Aragon GP, ​​there are now eight different winners in the ‘twelve plus one’ races so far in the championship, and that means being to one of the record of different winners set in the 2020 and 2016 seasons.

The one who takes this course the most is Quartararo, that has been imposed five times (Qatar 2, Portugal, Italy, Holland and England). Then this Miller with two (Spain and France) and the Australian is followed with one Maverick (Qatar 1), Oliveira (Catalonia), Marquez (Germany), Martin (Austria 1), Binder (Austria 2) and Bagnaia (Aragon). There are still five races to go and there are drivers whose victory would not come as a surprise, such as Mir, Rins, Aleix or Pol, who took pole position at Silverstone.

MotoGP: Lecuona rules in the wet and Zarco is the best of the day
Going from anger to world champion in Moto GP: the Quartararo case
MotoGP: Maverick already leads with Aprilia
MOTOGP 202