Only Madrid knows the mystery of football, by Santiago Segurola 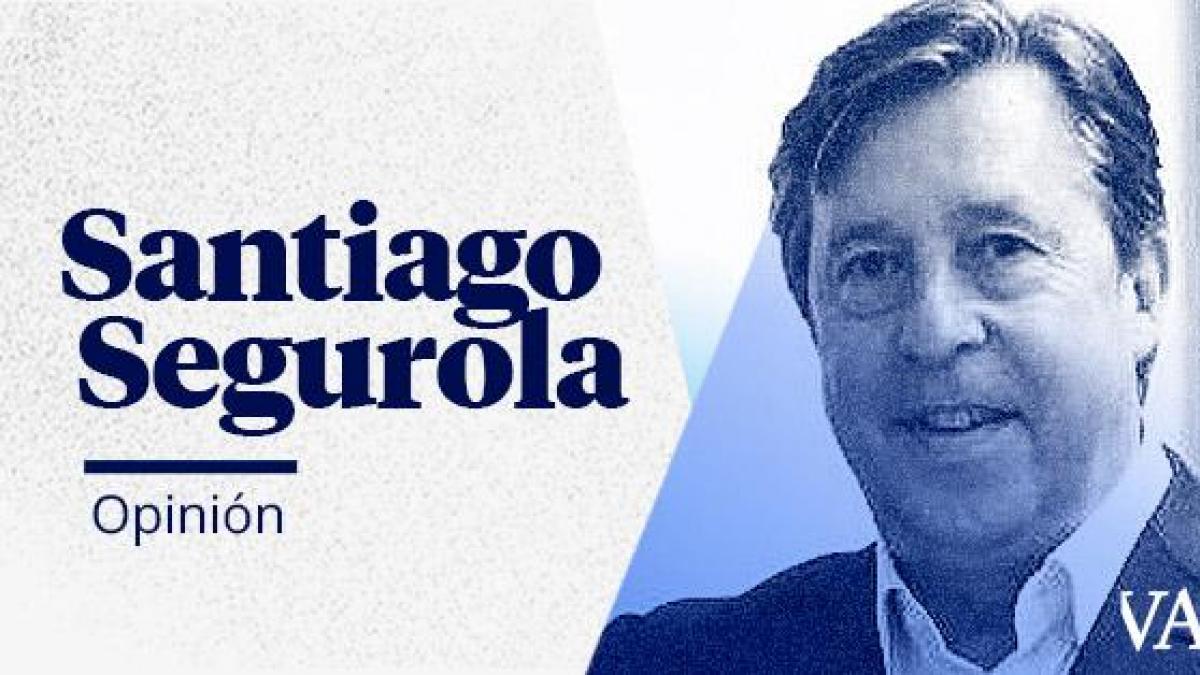 If destiny has something to do with football, that of Real Madrid was written in heaven. Three qualifying rounds overcome between sufferings and feats led to an equally paradoxical final. It was confirmed for the umpteenth time that the champion is not by definition the best team in Europe, something that brings Madrid to the heave. His obsession is to win finals and since 1998 he has won eight, without losing any, in all possible modalities: in the natural time of a game, in extra time, in the penalty shootout, against Italians, English, Germans and Spaniards, the most of the time withoutdeserve it.

This time, either, but no one will be surprised. Madrid is an atomic clock in the decisive hours.

He won with a goal in the second shot of the match, well into the second half. The first came when the first half expired and it was not a goal by chance. He demanded three minutes of review in theVAR and explained to the four winds the kind of team that Madrid is, capable of sustaining itself in situations that no team supports. He was inferior, extremely inferior at times, to PSG, Chelsea and Manchester City, but he always found a way to survive. He is the Houdini of football, an escapist with a thousand resources to get out of hell.

One of his tricks is the most natural in football. Where the team does not arrive, it is enough with one of its excellent players. In this case, Courtois, an insistent hero this season, in the League and in the European Cup, where his prodigies have prevented Madrid from defeating. In the same competition that has lowered Donnaruma’s credit, Mendyand Ederson, the Belgian goalkeeper has been invulnerable. In the final, he contrasted with Allison, Liverpool’s sought-after goalkeeper, who hardly needed any intercourse.come, but offered constant signs of nervousness.

Courtois stopped one by one the shots of the Liverpool forwards, shots of all colors, including one that bounced off the postafter rubbing fingersof the Madrid goalkeeper. In the moments of less demand, he functioned as if he were in the patio of his house and not in the game of the year. He transmitted the security that his team required, overwhelmed in long phases of the match, desperately bailing out water, but clinging to the match and waiting to catch one of those opportunities that Madrid did notwastes.

Vinícius took advantage of it, the great surprise of the season. Few players have deserved less early credit than the young Brazilian winger. More than criticism, there was mockery. Benzema, who later became his perfect partner, was heard saying that it was better not to give Vinícius the ball, “because he plays with the others”. Vinícius’s best quality has been none other than enduringthe storm, learning and polishing its natural conditions.In Paris he entered the lineup of Madrid legends: he appeared behind Alexander Arnold and made the team’s only great move, a delicate braid of passes starring Modric, Carvajal and Valverde on the right wing.

Liverpool looked like Liverpool. It wasn’t even betternot worse than expected. He subdued Madrid, had enough chances to win the match andlost. He discovered firsthand that Madrid resembled the Madrid of always, the team he left wondering PSG, Chelsea and Manchester City for the reasons for their eliminations. Football surrenders to logic until football laughs at logic. It is its great mystery, and surely the secret of its success. An unfathomable mystery that only Madrid is capable ofto unravel.

He played with the shirt of Barcelona and does not lose the touch of crack
The 10 most valuable clubs on the planet football
Versus / With eight English soccer players, Brazil makes official the summoned for October
FOOTBALL 2733

Loading...
Newer Post
GP Monaco F1 2022: Checo Prez after the crash in Monaco: “I am very sorry that it ended like this”
Older Post
Real Madrid – City tickets: how to buy them and how much they cost