Only one way: they reveal how Anhony Joshua could defeat Oleksandr Usyk 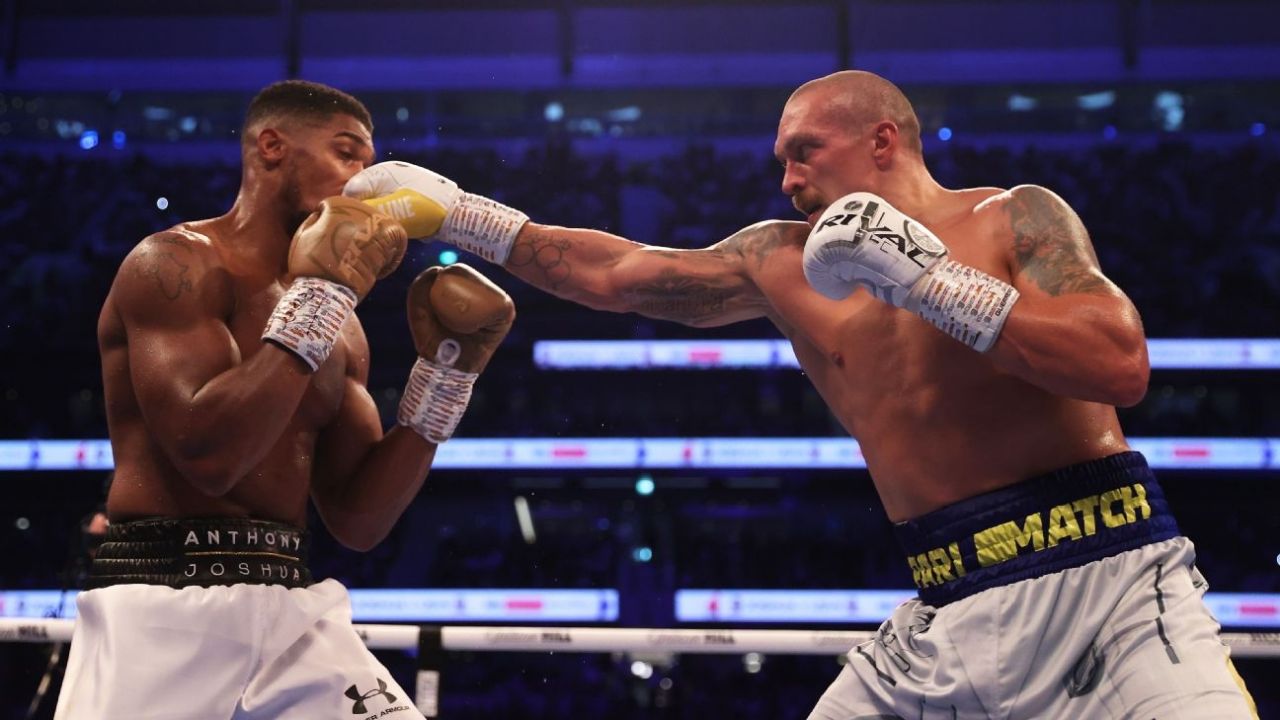 A few days ago, the city of Jeddah, in Saudi Arabia, had the first promotional confrontation between Anthony Joshua and Oleksandr Usyk causing the

A few days ago, the city of Jeddah, in Saudi Arabia, had the first promotional confrontation between Anthony Joshua and Oleksandr Usyk causing the expectation to grow towards the expected limits. This is the rematch that generates the most expectations this year based on what the first duel offered and the importance of the contenders. A true unmissable event.

The British boxer is preparing to recover the belts he lost to the same rival on September 25, 2021 in an evening that will remain in the memory. Several criticisms were later made regarding the action plan that he implemented, which had promoted some errors that triggered the stumble. In fact, facing the rematch, there are many opinions of the different ways that he should implement. To manager Eddie Hearm, Anthony Joshua he only has one path to success that night.

Hearm works with the best boxers in the world

The way of the knockout seems to be the only possible one taking into account the way of fighting of both, according to the promoter. To strengthen the argument, he recalled that, in the first confrontation, before the resolution, the British tried to overcome it with the movement by implementing a moderately conservative plan that ended up playing against him. Far from being able to impose himself, he ended up falling to the canvas to crystallize the second defeat of his career without being able to keep his titles.

According to Hearm’s experience, that must be modified in the Asian event based on those experiences and also the change in status that the roles took. Now it will be the challenger AJ forcing him to seek more initiative. More so if one takes into account that the same thing is expected from the other side as what has already been demonstrated, so falling back on that idea again would be a mistake.. Therein lies another great seasoning that can give the evening away. 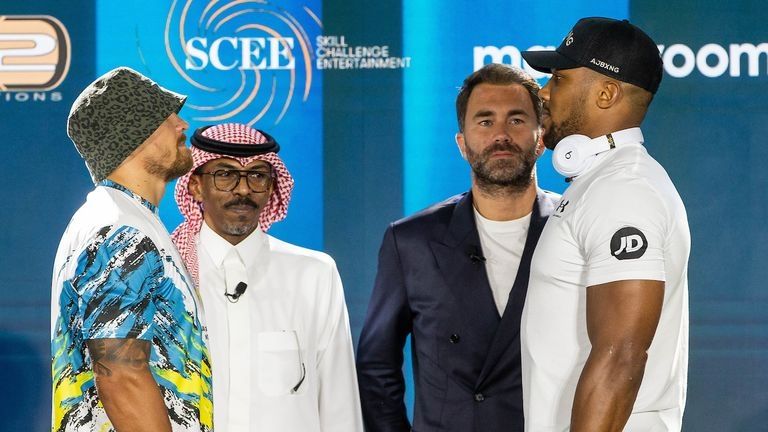 It will be the second fight of the British in Arabia

will seize the opportunity

Just as he lived it when he lost surprisingly with Andy Ruíz, Anthony Joshua He always had in mind to have this second chance against Usyk. The goal is to repeat what he did against the aforementioned boxer and quickly recover what he lost. He believes that he has enough experience to achieve it, he has confidence to spare.

Fighting for a world title often has its advantages and disadvantages, but I have decided that every day I have to get stronger, learn and grow”, he said in that first presentation in Arabia. On the other hand, he stated: “a happy boxer is a dangerous boxer and he had never been so happy and motivated.”

Loading...
Newer Post
The present and future of Catalan golf will meet at Golf Terramar
Older Post
The RFFM creates the Women’s Benjamin category of Football 7 for the 2022-2023 season