OPINION: The contradiction of some leaders: before they wanted football to return, now that the tournament is suspended 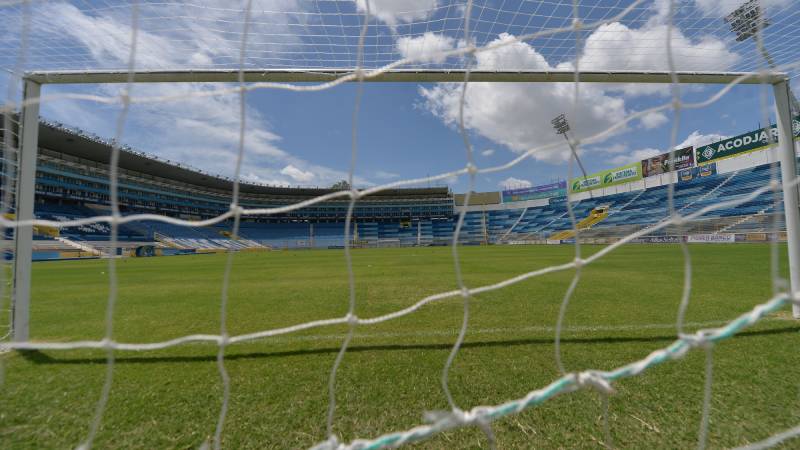 The human being is contradictory, and football too. Until not long ago, everyone prayed for the ball to roll again in El Salvador. Now that the Normalization Committee is here, some teams pray that they will be allowed not to play and not lose the category.

The reason, the lack of income has made their situation unsustainable, something more than obvious. But although the best company can go bankrupt in a crisis, if they updated their concepts about managing teams they would have less risk of going bankrupt, less need to be finishing off players under the pretext of giving them a release letter in exchange (almost blackmail, in addition to being a common and illegal practice). The problem stems from a transversal cultural axis, the Salvadoran habit of believing that he knows everything, and does not realize that times change, models change and you can no longer maintain a team as you used to.

The leaders who feel alluded to will probably be annoyed to point out this contradiction to them, and will say that it is illogical to criticize them when everyone knows that football has been paralyzed, and that they are not having income.

READ: Daniel Rucks endorses the profiles of the committee members

But the problem does not arise because soccer is paralyzed, but because they continue to believe that the business of soccer is in the sale of tickets. If the sponsorships they signed are based on the games they do play in, then there is also another problem, but the sponsorships should be based on the brand, the exposure, the model. That’s why Barcelona is more than football… to say the least, they even sell you a lifestyle. And without going too far, that is why there is so much root in teams like Alianza, Águila or FAS, which, beyond the success they have had, have a stronger thread with their fans, even a Firpo hit by administrative mismanagement for a long time. .

These big ones are also struggling, but they have more “name” to negotiate better deals with channel 4 or Tigo for their broadcasts, and with other sponsorships they can get.

Basically, there is a problem of administration, and one of education. The management of the teams in the country, for the most part, is based on a totally outdated model, and one that does not yield or allows for having good players, much less being competitive at the regional level.

That is why it is so necessary that the teams update their business models, that they be seen as companies and start thinking about what they can live on when there are no games, or when there are crises (such as pandemics or messes and stoppages), and how to increase your profits , have a surplus and invest in the future.

You will tell me, yes, but even Barcelona or Juventus have had problems with the COVID issue and the lack of tickets.

And the answer is yes, they are right, but it is also true that those who forecast and manage their finances in a more professional manner have more elements to withstand these crises, so as not to lose their human capital during that period (that is, not having to leave go players), to fulfill their obligations and to emerge stronger from all these problems.

As long as you keep trying to have players who earn $4,000 and above (under the idea of ​​+ expensive = + show = + results = more income) in a league that wants to live off tickets, the gap is obvious.

And the other obvious problem is that it continues without investing in the bases. They see it as an expense to have to invest 20,000, 40,000 dollars in a year in boys and they prefer to pay more to a single foreign player who does not always pay off.

LOOK ALSO: What is needed for football to return if there is already a Regularization Committee?