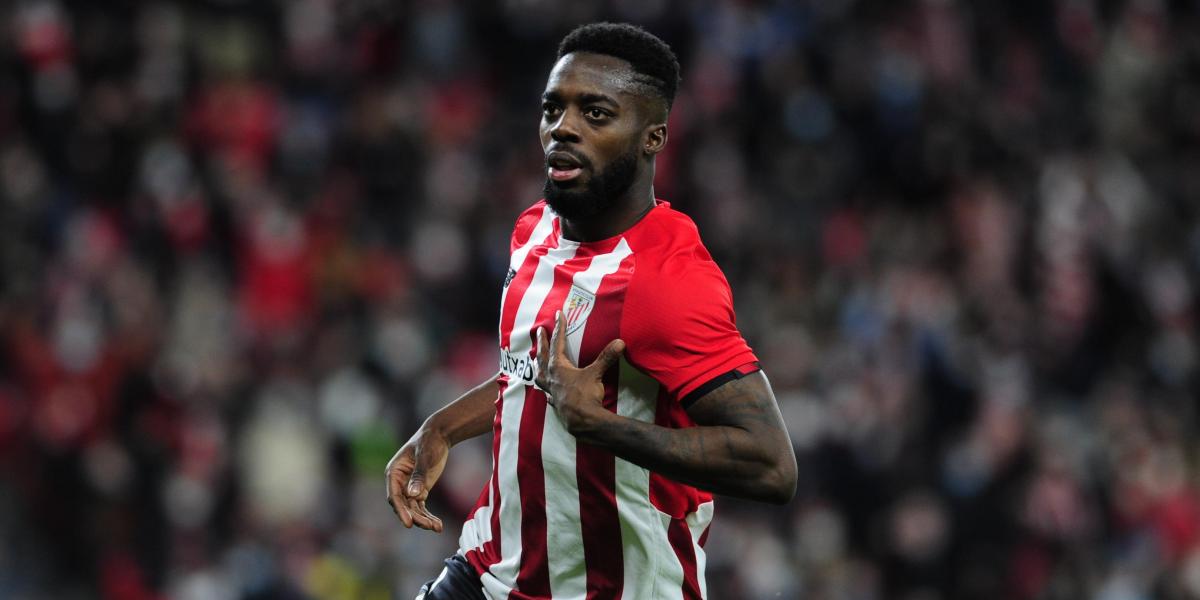 Osasuna takes the lead with Kike’s third goal of the season!

Long ball of
Unai for
Williams, he gives it to
Sancet, who controls with his shoulder, stays hand in hand with
Herrera and there he won the game against rojiblanco. And the rejection threw him out
Berenguer no goalkeeper! Tremendous double chance!

The game starts in El Sadar!

It was a very close match the one lived in
San Mamés, with a goal from
Black pudding just start and the tie
Brasanac at 10 minutes. Already in the second part
Sancet put those of
Marcelino and in 89 ‘
Budimir he made the equalizer and distributed the points.

Will anyone break their streak today?

Osasuna and
Athletic club today they dispute their duel corresponding to the
Matchday 19 from
LaLiga Santander, in
The Sadar. The
Athletic club comes to this match after winning only 1 of their last 10 league games and
Osasuna He does so without having scored all 3 points in any of his last 9 games.

Mourning of the needy that we will live today. We started!