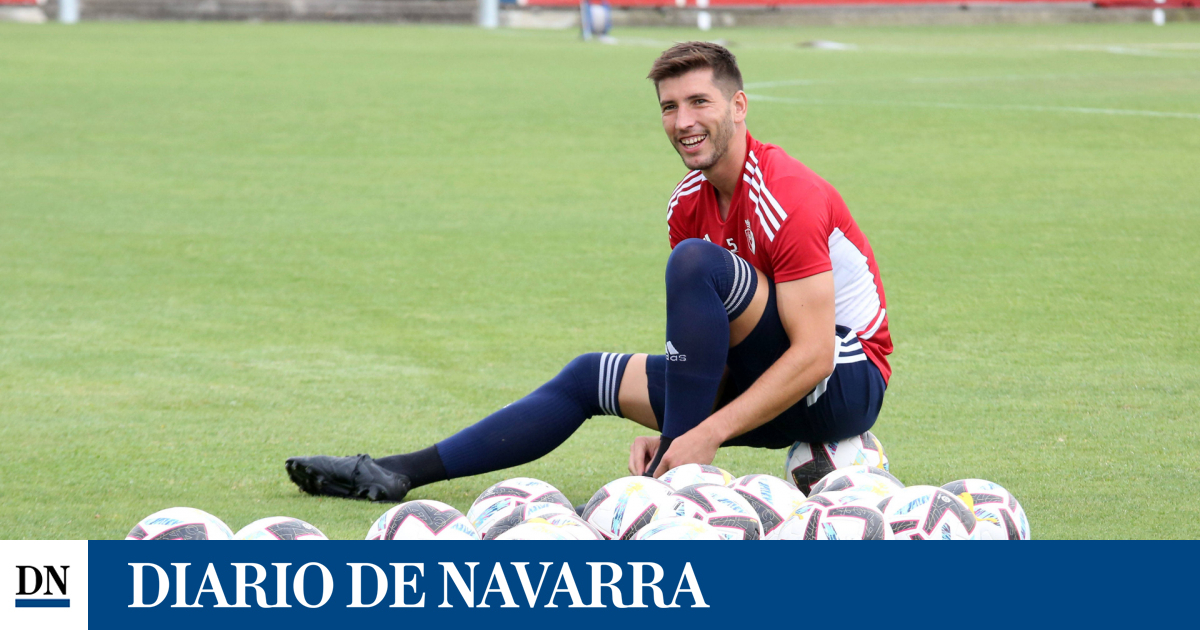 Osasuna faces this Friday a day at least unusual in the preparation of the First teams. The rojillos will play two games in just ten hours. At 11 in the morning will start the day with the game that will be played in chop before him Burgos CF After the conclusion of this commitment, the Osasunist expedition will leave for Miranda of Ebro to face in Anduva the Mirandese at 7:00 p.m. For this second match, the Castilian club will allow its members free entry to the stadium and has put tickets on sale online for between 10 and 20 euros.

This double ration of games will probably force the players to play the 90 minutes of the match in which they participate, and Arrasate would still have some room to make some changes. In the first part of the preseason, Jagoba did not want the players to accumulate too many minutes, so the entire team was substituted after the break.

The two teams from Burgos play in the Second Division and they will be the last two touchstones for the rojillos before the League competition starts in El Sadar against Sevilla in a week.

To prepare for the double date on Friday, slay summoned the squad to Tajonar for the third training session of the week in which they carried out activation, technique, combined actions and football exercises.

Robert Ibanezwho continues to be linked to the red discipline after the ‘fringes’ undid -at least for now- his signing for Levante, joined the exercises with the rest of his teammates, although his departure from the club before the start of the Liga seems sung, since he has already left his injury behind, which would facilitate his departure.

In yesterday’s session, the goalkeeper Aitor Fernandez and Ante Budimir continued to train individually, while Ruben Garcia reduced the workload scheduled by Arrasate and his technical staff for the entire squad due to minor physical discomfort.

The young Promesas goalkeeper also participated in training on Thursday Dario Ramos. The double commitment and the possible precautions with Aitor Fernández, who trained separately, may give him the opportunity to travel with the elders. This season, as is the case with the first team, Osasuna Promesas has three goalkeepers, Darío Ramos, Pablo Valencia and Iván Martínez, who, after completing his loan at Castellón, has returned to training with Santi Castillejo’s men.

This Friday starts in Tajonar the Feeling Cup, the tournament they play Osasuna, real Madrid, Real society who wants to become a national reference in the category. Donostiarras and Levante will be measured from 18:00 while Navarra and ‘merengues’ will do so from 20:30. On Sunday the consolation final and the grand final will be held at 10:30 and 13:00, respectively. Although the txuri-urdin and the whites -especially the former- are emerging as great favourites, the reds and the granotas aspire to get into the final.

The president of Osasuna Feminine, Cesar Muniain, stated that the desire of the Navarrese club is “to put Osasuna Feminino in the national showcase. The level of demand is high but we believe that it will be a success. We want it to last over time and become a benchmark”.

Loading...
Newer Post
Sebastian Vettel announced that he is retiring from F1
Older Post
Baiona starts against the clock the procedures to delete the PXOM golf course