Oscar Collazo attends the most complex appointment of his career 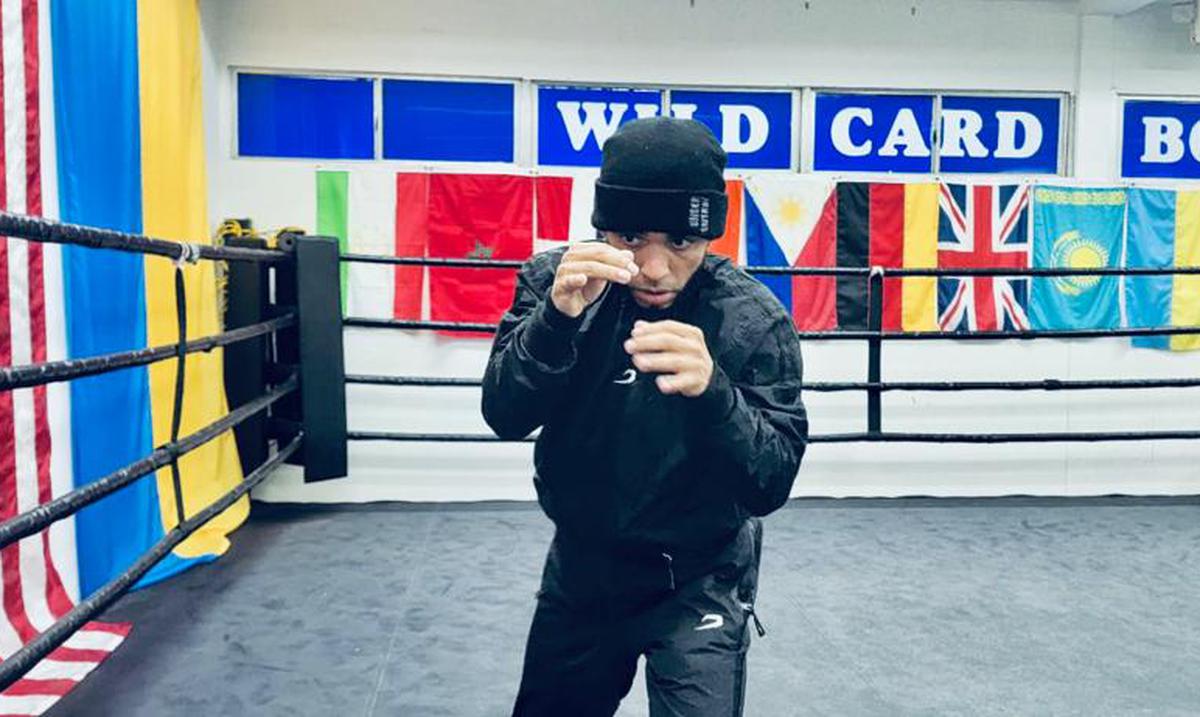 Oscar Collazo heads into the toughest test of his young boxing career brimming with confidence. This Saturday, the Puerto Rican boxer will face fo

The fight will be part of the preliminary program of the event that will take place at the Crypto.com Arena in Los Angeles, California.

“This fight is important, big. I will have the opportunity to be on the big screen to test myself against someone of quality, but I am ready for this test. It will open the eyes of the boxing world,” he shared.

Collazo only has four pro fights, but he’s not afraid to take on an opponent with 26 brawls on his record.

“I have been quite sure of the path I wanted to take. The pandemic (due to COVID-19) put up with us a bit, but that led us to work harder because I knew that strong tests were coming along the way. I am 100%,” he said.

For Collazo it will be his first 12-round test.

“During the camp we make sure we are ready. The amount of sparring was too good, I even did the 12 rounds and the recovery was important. It was almost four months of camp because I knew that this fight would happen sooner or later. We study all the strategies of Greeting. I have to guard against his experience because he is someone who comes forward. We know that he has the tricks of his, so it is a matter of taking care of the defense, ”Collazo mentioned.

The young man did the bulk of his preparation in Villalba and Guayanilla before visiting the Wild Card Gym, owned by Freddie Roach.

“It has been a brutal experience. I never thought I’d be in Roach’s gym. He let me use the gym alone. When I finished he gave me his thoughts and said that I looked like a Manny Pacquiao in his early days. That helped me to have more energy to train in front of him. I asked him about his experiences and that is why he is one of the legends, “he concluded.

Saturday’s fight card, available via the DAZN app, will be headlined by the highly anticipated fight between Ryan Garcia and Javier Fortuna.

Tags: boxing, Oscar Collazo
Boxing as a reinsertion tool; they present a book in the prison
Mike Tyson makes a moving confession: “they don’t think I hate myself”
The best first round in the entire history of boxing (+ Video)? | Other Sports 123
BOXING 3645