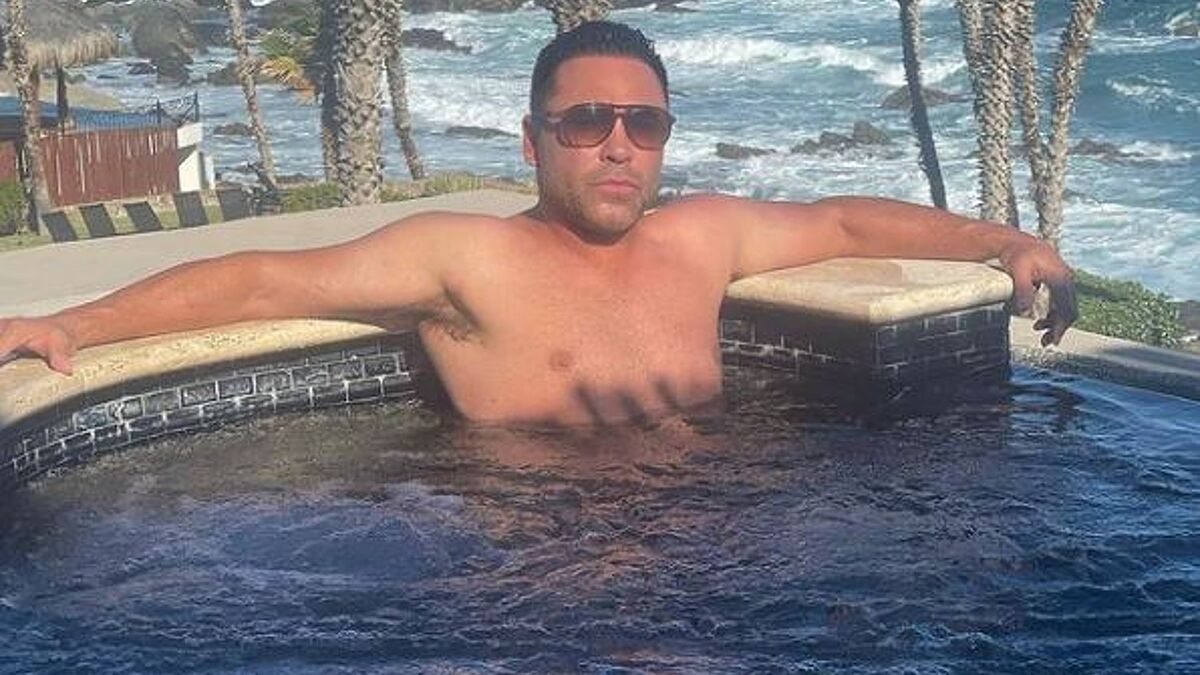 Oscar de la hoya is a retired American professional boxer of Mexican descent, who after hanging up his gloves, has had a successful career as a pro

Oscar de la hoya is a retired American professional boxer of Mexican descent, who after hanging up his gloves, has had a successful career as a promoter and boxing investor.

Oscar was born on February 4, 1973 in East Los Angeles, California, and is one of the few non-heavyweights to become a pop culture celebrity.

From the pot Won the National Junior Olympics when I was only 15 years old. Also, I got the Gold at the 1992 Summer Olympics in Barcelona shortly after graduating from high school.

successes above the ring

“The Golden Boy” made his professional debut in December 1992, with a first-round knockout victory.

On March 5, 1994, De La Hoya won his first professional junior lightweight champion title of the World Boxing Organization (WBO), with a knockout over Jimmi Bredahl in the tenth round of the fight.

After four months, he knocked out Jorge Pez and won the WBO lightweight title.

His fight with Julio Cesar Chavez

In 1996 he faced the greatest challenge of his career when he faced the best Mexican boxer in history, Julio César Chvez, whom he defeated.

On September 18 of that year he faced Flix Trinidad in one of the most talked about fights of the decade. Trinidad handed De La Hoya a devastating first loss in his history. After a second loss in 2000 to Sugar Shane Mosley, De La Hoya decided to take a break from boxing.

He made a successful return to the ring in March 2001 when he defeated Arturo Gatti in the fifth round of his first flight in a year.

His last fight was in 2008 after being defeated by then rising star Manny Pacquiao. His retirement was officially announced on April 14, 2009.

In 17 years of career he obtained 10 world titles in six different weight classes. In addition, he defeated 17 world champions.

He even recorded and released an English/Spanish Latin album titled “Oscar” which got him nominated for a Grammy Award. De La Hoya wrote an illustrated children’s book, “Super Oscar,” in 2006.

He became a promoter, as president of Golden Boy Promotions, which is a boxing and mixed martial arts promotion firm based in Los Angeles.

He is also the founder of Golden Boy Partners, which builds commercial and residential developments in urban Latino communities.

How much is your fortune?

According to the site Celebrity Neth Worth the Oscar De la Hoya’s net worth is $200 million.