Oscar Piastri advances in talks with McLaren after controversy with Alpine 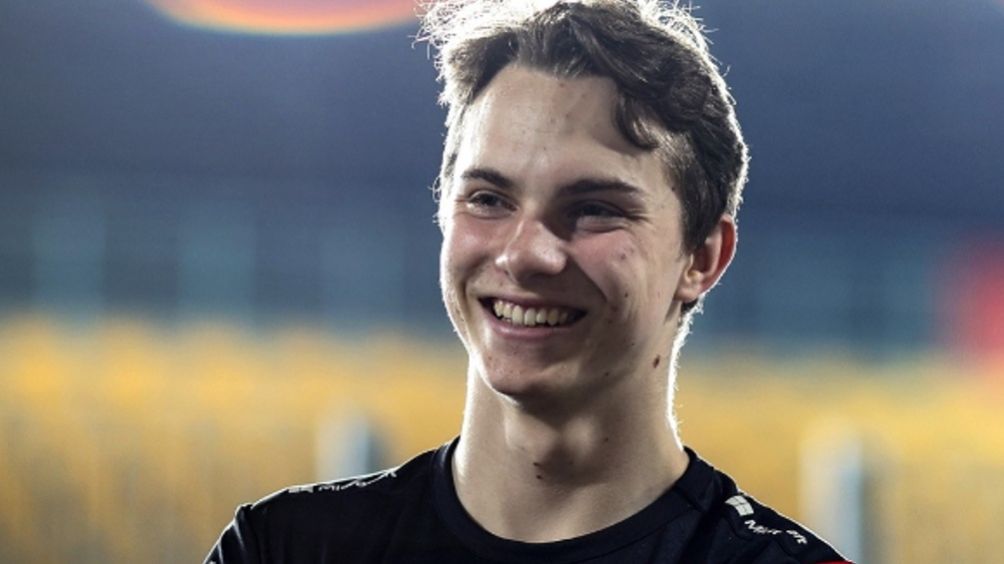 Oscar Piastri was in the eye of the controversy of the Formula 1 by openly rejecting Alpine. Now the Australian is still in talks to join McLaren.

Oscar Piastri was in the eye of the controversy of the Formula 1 by openly rejecting Alpine. Now the Australian is still in talks to join McLaren.

Finally the future of piastri has taken a clear path. According to information from Marca, the 21-year-old driver is in advanced talks to join McLaren in 2023.

who was the champion Formula 2 In 2021, it will join the ranks of the maximum competition circuit in the next cycle, but not before dealing with a controversy whose consequences may be legal.

Just a few hours ago the team at Alpine of the F1 assured that they had approached Oscar Piastri and had already reached an agreement to relieve Fernando Alonso.

However, the young man replied on social networks that he had no plans to be part of Alpine. The driver said that the statement was published without his consent: “That is wrong and I have not signed a contract with Alpine by 2023”, he wrote piastri. 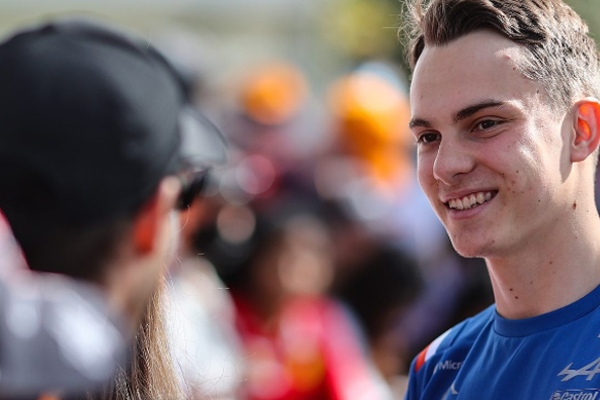 Everything seems to indicate that the drama will calm down with the advances of McLaren to unite Oscar Piastri, but the response of Alpine you can still change the course of everything.

YOU MAY ALSO BE INTERESTED IN – CHECO PÉREZ, OUT OF THE POWER RANKING OF HUNGARY IN FORMULA 1