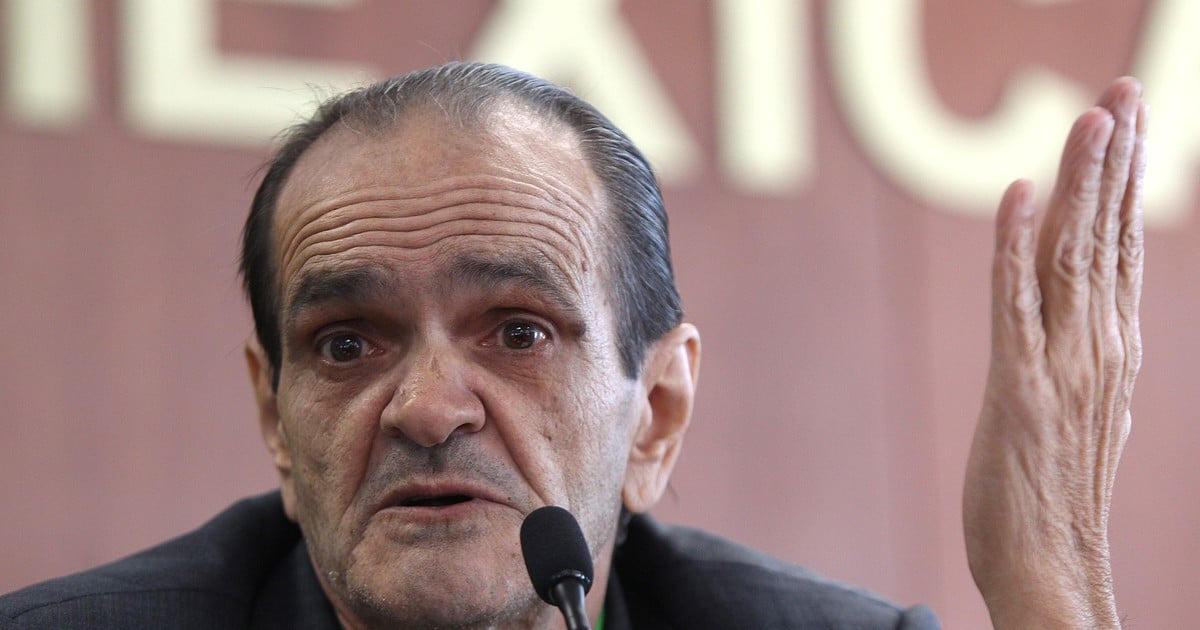 Osvaldo Bisbal, the most influential leader in Argentine boxing during the last three decades, died this Friday at the age of 71 as a result of a

Osvaldo Bisbal, the most influential leader in Argentine boxing during the last three decades, died this Friday at the age of 71 as a result of a chronic obstructive pulmonary disease (COPD). Since August he was provisionally in charge of the Argentine Boxing Federation (FAB), an entity that he had chaired between 1991 and 2014.

“We regret to announce the death of Osvaldo Bisbal. From the Argentine Boxing Federation, his second home, we send our condolences to his family ”, the mother house of national boxing said goodbye to him on his Facebook page. Greetings and expressions of respect quickly multiplied through social networks.

Bisbal’s life was closely linked to boxing for more than 40 years as a leader, jury and referee. He was a member of the Buenos Aires Municipal Boxing Commission and a member of the Board of Directors of the FAB before assuming the highest position in that organization in 1991, after the death of then-president José González.

The OMB family joins in the grief over the loss of our friend Osvaldo Bisbal, historic president of the Argentine Boxing Federation (FAB). Rest in peace champion! We will never forget you! pic.twitter.com/gdXQEHEYNF

I want to express my respect for the death of the president of the Argentine Boxing Federation, Osvaldo Bisbal. To his Flia. To the leadership of the FAB who accompanied him. @FABoxArg RIP.

This extensive link with amateur boxing led him to join the Executive Committee of the International Boxing Association (AIBA) since 1998 and, in 2014, to be one of the five vice-presidents of that body, as well as president of the American Boxing Confederation . Bisbal resigned from those two positions on July 7 due to his health problems.

We deeply regret the passing of the President of the @FABoxArg, Osvaldo Bisbal. Our condolences to your loved ones.

Only words of thanks for so many experiences and teachings. Peace in your soul Osvaldo Bisbal. We will take care of your legacy @federacionargentinadebox https://t.co/sMbFxAym4c

Those of us who make up ARANO BOX express our deep regret for the death of Osvaldo Bisbal, a historical and recognized leader of our discipline.

Also our condolences to his family, friends, acquaintances and peers of the Argentine Boxing Federation. pic.twitter.com/XoXkkeD9k1

Two days later, the Ordinary Assembly of the FAB appointed him vice president of the Board of Directors headed by Luis Romio. But Romio’s death a month later put him back in charge of the Castro Barros 75-based body. He was to fill that role until a new election of authorities was held in March of next year.

Although his last name was synonymous with boxing, Bisbal was also linked to football and, above all, to the San Telmo club, of which he was president between 2000 and 2007 and between 2009 and 2013. He was also vice president (2007-2009) and a member ( 1999-2000) of that institution, which this Friday also fired him through his Twitter account.

SAN TELMO DE MUTO.
The former President of the San Telmo Club Osvaldo Bisbal passed away. We send our condolences to family and friends. pic.twitter.com/ffF14eXT54

Bisbal’s remains will be veiled on Saturday at Quilmes 305 (Nueva Pompeya) and then they will be transferred to the Chacarita Cemetery, where they will rest in the pantheon of the Casa del Boxeador.