ouch! With this withering blow he liquidated his rival MMA fighter 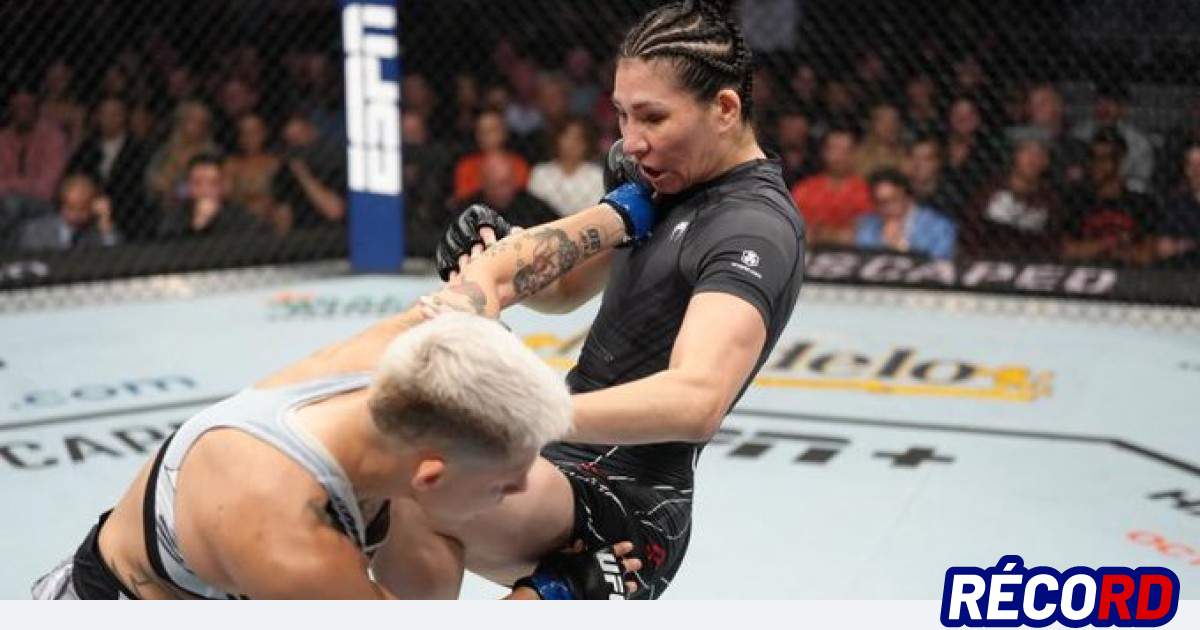 Unexpected and painful. This was the blow that the fighter Irene Aldana He applied to his opponent to put her out of action on the 279 card of the

Unexpected and painful. This was the blow that the fighter Irene Aldana He applied to his opponent to put her out of action on the 279 card of the Ultimate Fighting Championship (UFC) held in Las Vegas last Saturday.

Apruned the Jaguarthe Mexican Aldana climbed into the octagon on Saturday, September 10 to fight one of the co-main fights that night against the American Macy Chiasson in the bantamweight.

In the third round, with Aldana on her back on the canvas and Chiasson standing up, the Mexican he kicked directly to the liver of his rivalwho put his hands to his body and fell writhing in pain.

With the American fighter lying on the canvas from the impact of the kick, the referee immediately stopped the fight and declared the Mexican the winner by technical knockout (TKO).

This was the first time in UFC history that a fight is finished with a kick to the liver from the canvas (“up kick”), according to live commentators of the fight.

The Mexican bantamweight’s withering blow stunned the thousands of attendees at T-Mobile Arena and the fight’s own announcers, who wondered what kind of blow had ended the fight so dramatically.

Even the Mexican fighter seemed unaware how she had finished off her rival. It was necessary for the referee to explain that she hit her rival’s liver with her ankle for him to understand the cause of her outcome.

“I knew he connected with power, but it was confusing to see his reaction. I train that kick a lot and it was great that it worked tonight.”,the fighter said after the match.

The resounding performance of the Mexican made her the creditor of one of the four cash bonuses that the UFC gives to the fighters who have offered the best fights of the night.

For this special bonus -known as Performance of the night- Aldana took home an additional $50,000 to the purse he received for his fight.

This video shows the moment when the president of the UFC, Dana White, communicates to “La Jaguar” that he won the succulent bonus:

Aldana has come out with her hand up in four of her last five fights and is ranked one of the top five in her division; where the Brazilian Amanda Nunes is the current champion.