“Out of this world”: a Formula 1 figure was full of praise for Max Verstappen 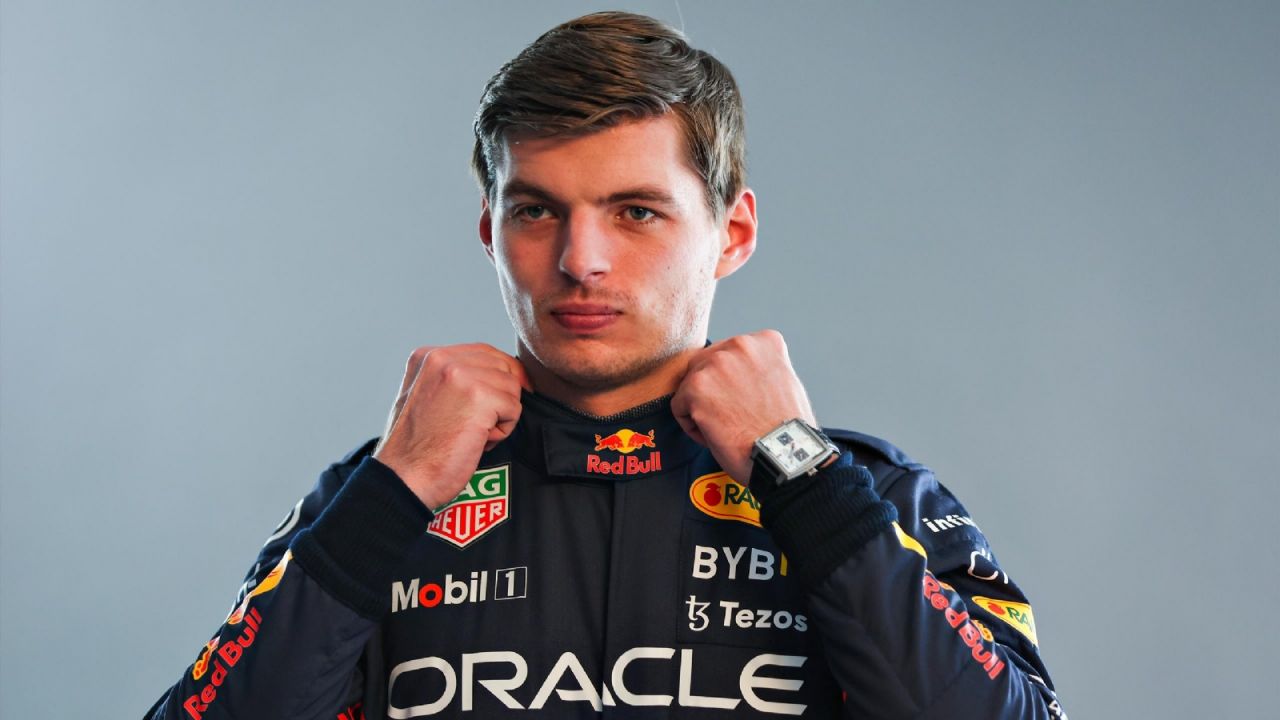 Max Verstappen reaffirmed its hierarchy last Sunday in Spa. The Dutch driver won his ninth victory of the season and extended his lead to 98 poin

Max Verstappen reaffirmed its hierarchy last Sunday in Spa. The Dutch driver won his ninth victory of the season and extended his lead to 98 points over Charles Leclerc, who is third, five points behind Checo Pérez in second place. The defending champion generated adrenaline with a comeback from the fourteenth seat to victory, which is how Christijan Albers, a former Formula 1 driver, was full of praise for Max.

The former Formula 1 driver and current analyst offered his customary analysis of the weekend. So that Max Verstappen He emerged as the protagonist because he finished with an advantage of 17 seconds over Checo and 24 over Carlos Sainz. The Dutch driver showed overwhelming dominance at Spa Francorchamps and his compatriot recognizes it.

Verstappen leads the world championship with a wide advantage.

“This was out of this world. It has been the combination of Max, Red Bull and that extra deadly feeling that Max has in Spa ”, Albers sentenced in the first instance, who delved into his analysis and pointed out a statistic that should play against the teammate of the team mentally. the.

“That time difference makes it a very, very painful record for Pérez,” said the compatriot from Max Verstappenwho has three consecutive victories since the French Grand Prix. 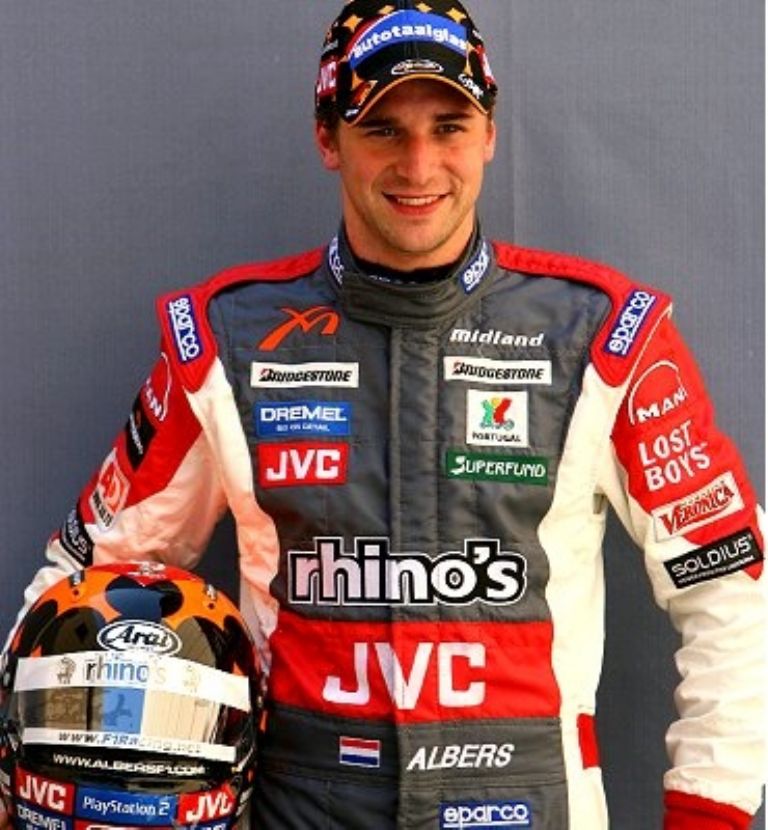 Max’s compatriot pointed out his hierarchy.

The wide advantage of the Dutch driver over his rivals seems to indicate that the championship is defined. However, there are eight races left to play. With the new technical specifications imposed by the FIA, the rivals of the red bulls expected to see less performance, but Adrian Newey optimized an RB18 that seems to be the strongest car on the grid.

It should be noted that the reigning world champion will land at his local grand prix on September 2, when the Dutch Grand Prix is ​​held at the Zandvoort circuit. The Red Bull driver took victory on the track last year. This is a track where aerodynamic strength will be crucial.