Outrage in Formula 1 for a racist comment about Hamilton 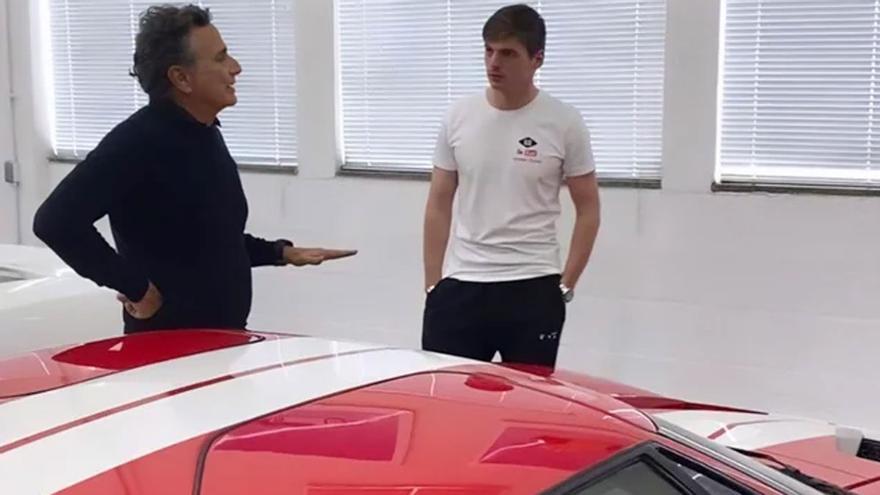 Outrage in Formula 1 for a racist comment about Hamilton

The former world champion Nelson Picket has turned Formula 1 upside down by using the term ‘neginho’ (‘little black’) during an interview to refer to Lewis Hamilton.

That word has a derogatory and racist component that has snubbed F1, Mercedes and the driver himself.

The three-time Formula 1 world champion (1981, 1983 and 1987), father of the model kelly picketcurrent partner of Verstappenused the word in relation to what happened at Silverstone last year between hamilton and Max Verstappen.

They both touched on the first lap and the Red Bull driver finished off his car wrecked after crash Against the wall.

picketwho has accumulated 23 victories, 24 pole positions and 60 podiums, gave his version of the matter: “What happened at Silverstone? bold (hamilton) parked the car and left. Senna didn’t do that. Senna went straight on. Do you really think she wasn’t going to turn? He was like, ‘I’ll do it here anyway.’ The bold he put the car in and left because there was no way that two cars could go through that curve. He played dirty. He was lucky that only the other pilot (Verstappen) would be screwed.”

F1 has reacted quickly by issuing a statement in which it makes clear its rejection of such words: “Discriminatory or racist language is unacceptable in any of its forms and has no place in society. lewis he is an incredible ambassador for our sport and deserves respect. The relentless efforts to increase diversity and inclusion are a lesson to all and something we are committed to in F1.”

Mercedes also positioned herself in similar terms: “We strongly condemn any use of racist or discriminatory language. lewis He has led our sport’s efforts to combat racism and is a true champion of diversity on and off the track. Together we share a vision of diverse and inclusive racing and this incident underscores the critical importance of continuing to strive for a bright future.”

Tags: 1, indignation, racist
Not even Mercedes improvements can with an overwhelming Verstappen
cars, drivers and engines of all the teams
Interest in Formula 1
FORMULA 1 1947