Pacquiao, on Ugas: “I can’t believe one of my easier opponents did that to me.” 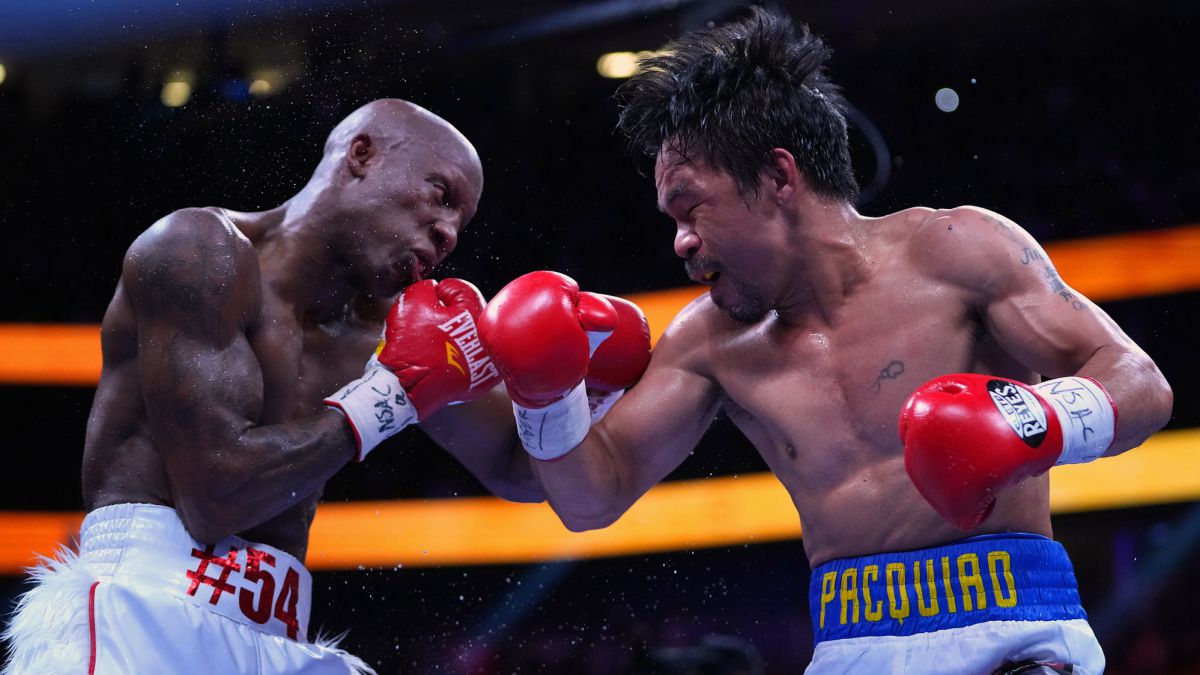 The hangover from the fight between Manny Pacquiao and Yordenis Ugas continues. The defeat of the Filipino continues to be much talked about. It

The hangover from the fight between Manny Pacquiao and Yordenis Ugas continues. The defeat of the Filipino continues to be much talked about. It is not for less. He is a legend and as such everything he does transcends. PacMan showed an evident performance slump in the ring compared to his previous fight (July 2019 against Thurman). With 42 years it seems that time has caught the Filipino. Despite this, after the fight Pacquiao did not want to get his fingers caught on his future and still does not. “My retirement is 60-40 in favor of quitting,” he said.

That’s the last we heard from him until he broke his silence at The Athletic. There it has been clear: he is surprised by his defeat. “In my entire career, Ugas has been one of the easiest opponents. I only had one style and it should have been easy for me. You’ve seen how I moved in my fights. I could not do it. My legs just stopped me. LOr will I think because I can’t believe one of my easier rivals did that to me“, he pointed.

In that same interview, Pacquiao drops the January 2022 date for a possible rematch. For it to occur, many factors would have to be seen. ANDThe main thing is yes, in the fight contract a rematch was stipulated. In the event that it was not listed, perhaps for Ugas a lawsuit against Errol Spence (he named him at the end of the fight) is more profitable. Secondly, PacMan plans to run in the May 2022 presidential election in the Philippines. If he has slipped the January date it is because he believes that he will have time to do both, but only time will tell if he is. For now, the legend continues to reflect.

Outside of legal matters, Ugas seems like he would forget another name if PacMan wants to. “He is a legend and a great boxer.He is a man of honor loved by all. If you want revenge, I would gladly give it to you. I continue to admire and respect him for everything he has done in and out of the ring. “

Wenceslao Mansilla goes for the Argentine title
Boxing World Cup: A Cross Over Five?
“Bomberita” Caballero seeks to create his own path in boxing
BOXING 447