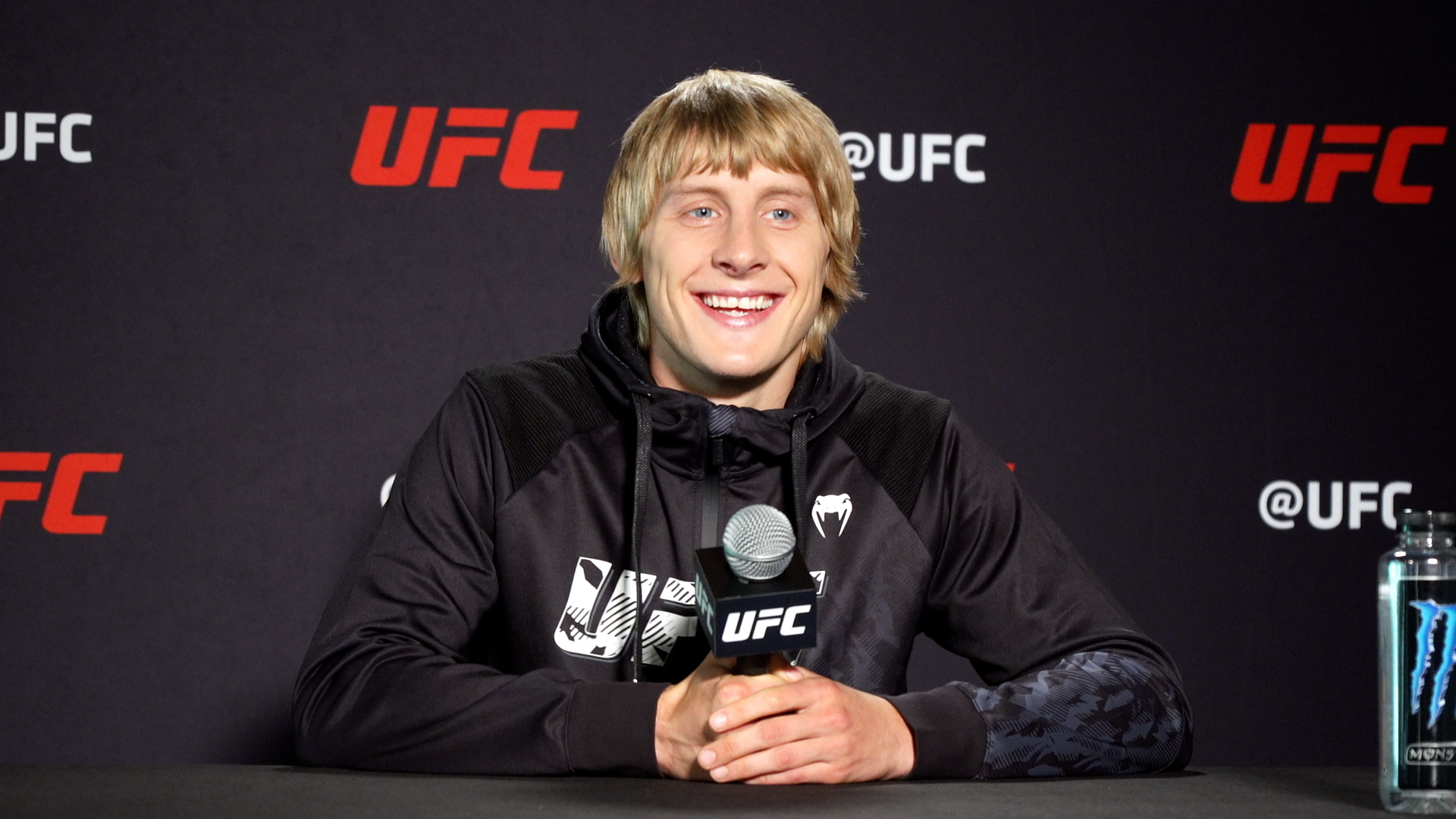 Paddy Pimblett believes that is a bigger star than Khamzat Chimaev, even after just one fight in the UFC. Pimblett, former Cage Warriors featherw

Paddy Pimblett believes that is a bigger star than Khamzat Chimaev, even after just one fight in the UFC.

Pimblett, former Cage Warriors featherweight champion, made his promotional debut in September, scoring a stunning KO victory over Luigi Vendramini at UFC Vegas 36. After the fight, the 26-year-old Englishman proclaimed himself the new “dairy cow” of the UFC and, since then, much of the MMA world has sung his praises.

Conor McGregor has stated that he is “very excited” to see what Paddy can do in the UFC.while Michael Bisping believes the Liverpool man has the confidence and mindset to become a lightweight champion. Paddy has even signed a seven-figure deal to be a Barstool Sports brand ambassador.

Although “Paddymania” is about to reach its peak, one man who can rival Pimblett’s growing popularity is Khamzat Chimaev. The Chechen-born Swede burst onto the scene in 2020, becoming the fastest to record three consecutive wins in the UFC. 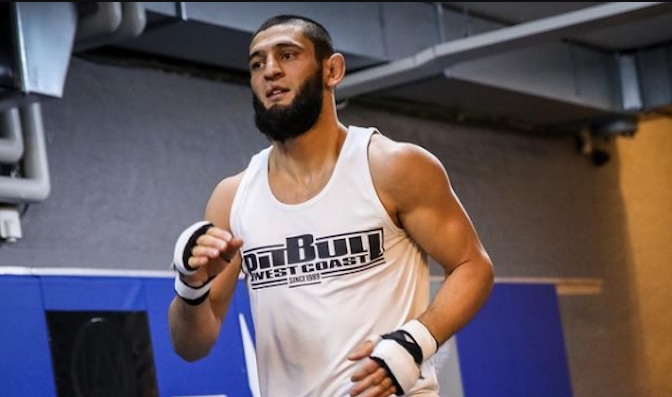 And since his return to the octagon after suffering a near-fatal combat with COVID-19, Chimaev’s star shines even brighter. The spectacularity with which the 27-year-old got rid of Li Jingliang at UFC 267 makes many believe that he could fight for the welterweight title very soon.

Nevertheless, Pimblett, who recently declared that he will not face a top 10 opponent without a six-figure contract, is not being overshadowed by another fighter.. Speaking to Uncaged MMA, “Paddy the Baddy” categorically stated that he is a much bigger star than Chimaev.

“That’s a fucking question, boy,” said Paddy Pimblett. «Everybody knows it’s me I’ve had a fight and everyone talks about me. He [Khamzat Chimaev] He has had four, five… It’s not the same, boy.