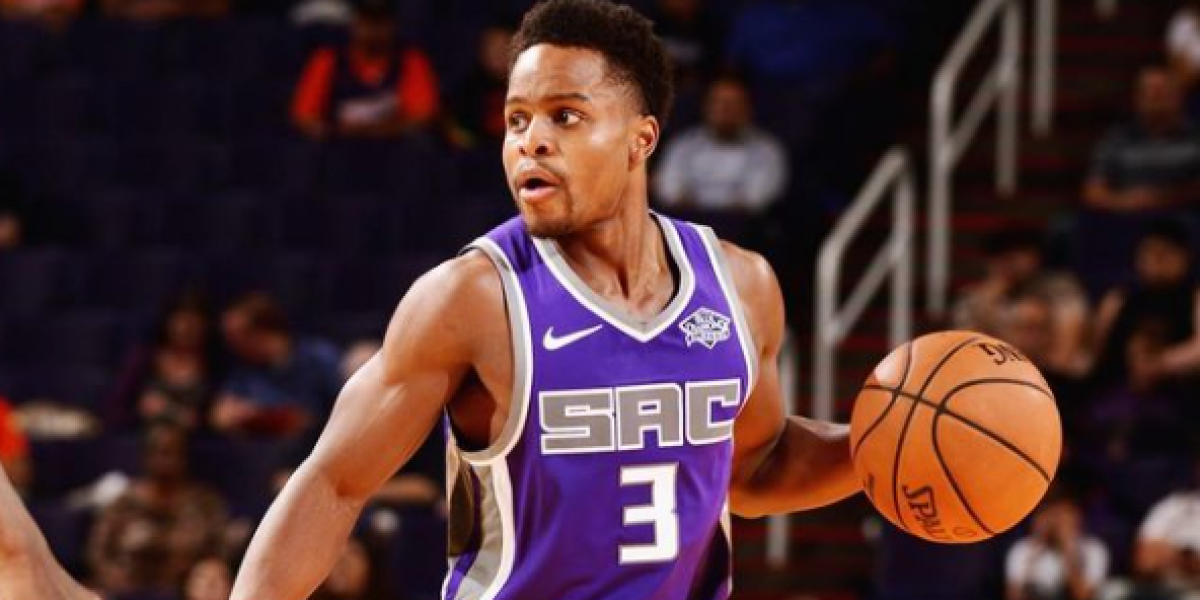 Panathinaikos made the signing of the NBA official this Sunday Yogi Ferrell. To their 28 years, the point guard will have his first experience in Europe after a long career in the American league: Brooklyn Nets, Dallas Mavericks, Sacramento Kings, Cleveland Cavaliers and, his latest team, Los Angeles Clippers.

Ferrell has averaged in his NBA career 7.7 points, 2.3 assists and 2.1 rebounds in 259 regular league games. The six-time European champion further enriches a base position in which up to five more players can act: Kendrick Perry, Daryl Macon, Eleftherios Bochoridis, Nemanja Nedovic, and Howard Sant-Roos.

The Panathinaikos visit tomorrow the Baskonia on the third day of the Euroleague (20:30). The Greek team adds a win and a loss in the first two games, while the team from Ivanovic have fallen into both.

Los Angeles Lakers – San Antonio Spurs, live
Jazz fall in Chicago
NBA: On the horizon a possible All Star Game between the NBA and the Rest of the World
NBA 787