Passion for Tyson Fury in Mallorca 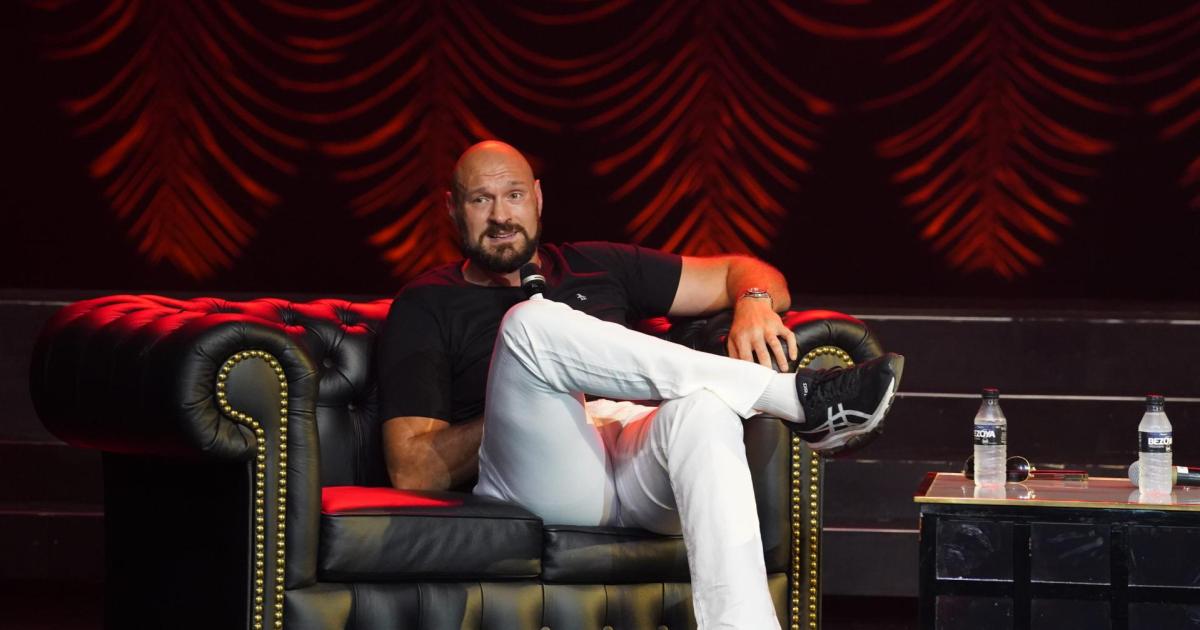 The Furymania was unleashed this Sunday at House of Son Amar. The British boxer announced that he will return to the ring following Usyk's victory

The Furymania was unleashed this Sunday at House of Son Amar. The British boxer announced that he will return to the ring following Usyk’s victory over Anthony Joshua last Saturday in Saudi Arabia. The Gypsy King, 34, watched the fight on a giant screen in Mallorca surrounded by friends and family and at the end he posted a video on social networks in which he commented that he would come out of retirement to face the Ukrainian boxer, who retained his titles of champion of WBA, WBO, IBF and IBO, in addition to winning The Ring magazine’s belt: «I would annihilate those two in the same night. What a misfortune of combat! Shit!” said the British boxer. And then he made it clear that he would return to the ring: “The Gypsy King is back to stay!”

This Sunday he stayed with the public of House of Son Amar, where nearly 500 people came to see his After party tour, a show in which the boxer reviewed his life. Attendees paid between 75 and 300 euros to see his performance. The most expensive tickets included gloves signed by The Gypsy King and a bottle of champagne, among other details.

Before the show starts was photographed with a legion of followers raising his fist. Some hands that throughout his career have served him to beat 32 rivals. He fast-tracked 23 of them to sleep. The master of ceremonies introduced the father of the WBC champion, John Fury, and his wife, Paris Fury, in addition to saying that Netflix is ​​making a documentary about the boxer’s life. “Any Spaniards around here?” asked the presenter. There were few responses, the majority of viewers were English.

The first to appear on the House of Son Amar stage was the father of the boxer from Manchester, who spoke from a black chesterfield sofa about his son’s last fight at Wembley against Dillian Whyte in front of 94,000 people and also spoke about the Usyk-Joshua fight. «My son is at another level, he is number one in the world. The second is Wilder, the third Usyk and the fourth Joshua », he said. “The only way to beat the Ukrainian is by putting pressure on him and not letting him think, he’s a talented guy.”

After 40 minutes of talk by the boxer’s father, there was a brief performance by two acrobats that gave way to a charity auction of signed gloves, photographs, posters of historical evenings, shorts, movie posters and even a Manchester United shirt signed by Cristiano Ronaldo. A man took a large photograph of Fury for 900 euros. He went out to pick her up and showed a tattoo of the boxer on his left leg. The public was also able to purchase Tyson Fury merchandise such as t-shirts, sweatshirts, hats, glove keychains and a small stuffed toy of the giant Gypsy King, who measures 2.06 meters. 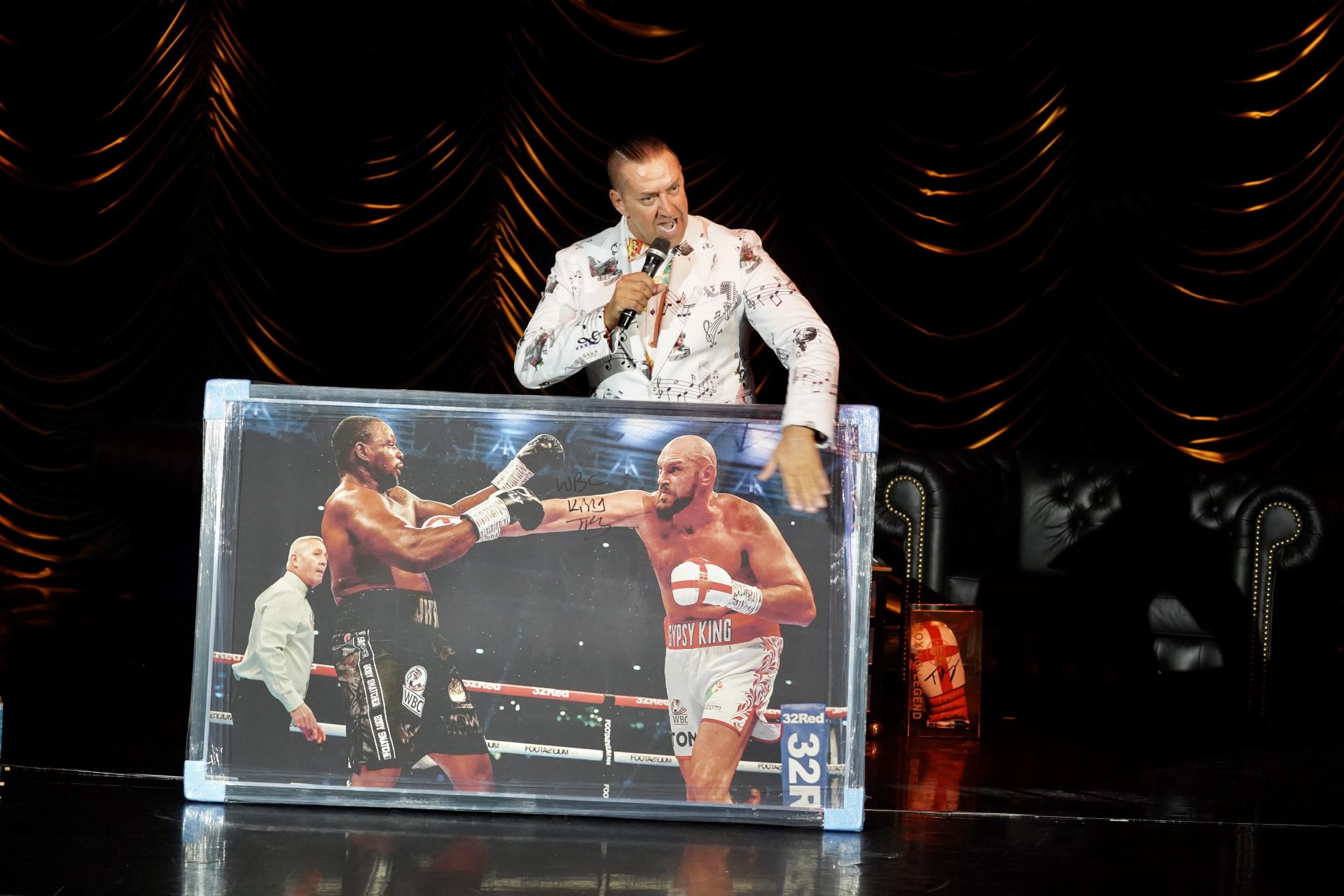 Usyk only has to conquer the WBC belt, which is in Fury’s possession. The organization has granted him a deadline until August 26 for him to confirm if he renounces the title or if he will continue to be active to retain it. «I am sure that Tyson Fury is not retired. I want to fight him. If I don’t fight him, I don’t fight anyone,” assured the Ukrainian after his victory on points against Joshua by split decision (113-115, 115-113 and 116-112). Will The Gypsy king keep his word to return to the ring?

Tags: balearic sport, Another sports, cycling
Sports-themed films that triumphed at the Oscars: Rocky, Chariots of Fire, Million Dollar Baby…
The brutal KO of a 160-pound MMA fighter in a slapping contest
The University of Polo: “We are like the NBA, but we are not in the USA”
BOXING 4191