Pato O’Ward on driving a Formula 1 car: “It’s more than you can imagine” 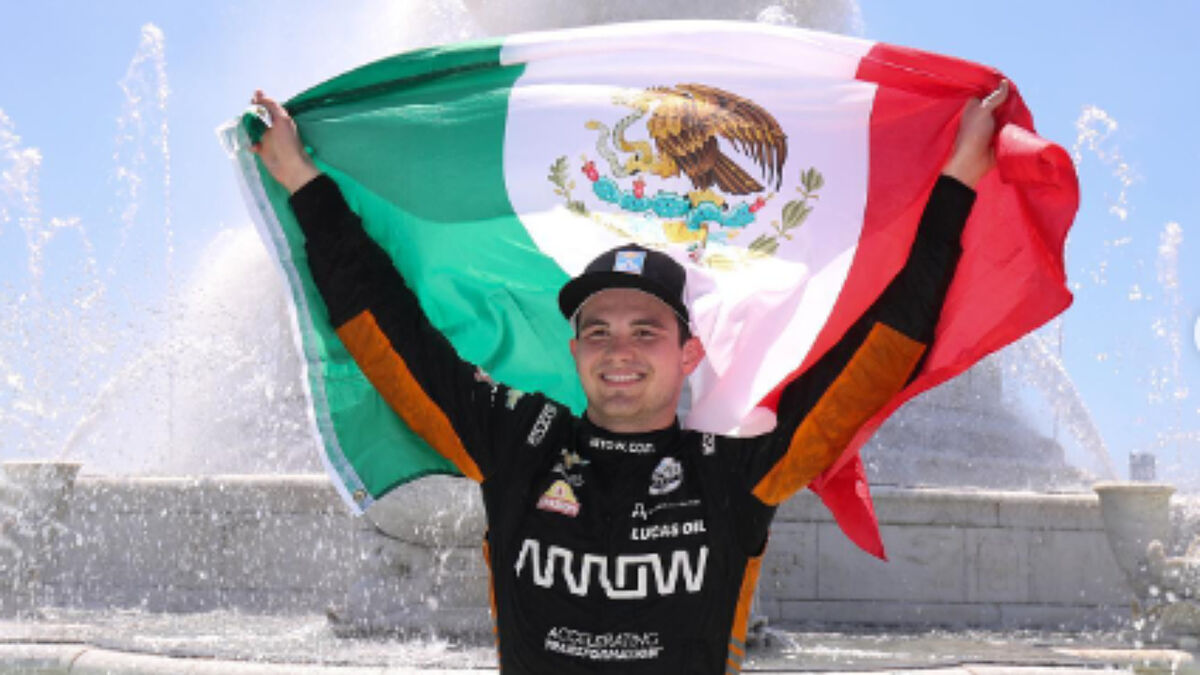 Patricio O'Ward, Mexican IndyCar driver, I talked this Thursday about what it meant to test a car from the Formula 1, where he assured that it is m

Patricio O’Ward, Mexican IndyCar driver, I talked this Thursday about what it meant to test a car from the Formula 1, where he assured that it is more than what a driver can imagine in his career in world motorsports.

“It’s more than you can imagine, I was amazed at what the car is capable of. When you’re in the car and you’re approaching the corner, there’s no way the car stops to convert two seconds of the best experiences I’ve had in my career. I still get goosebumps when I think about it.” commented in an interview with Romain Grosjean.

In addition, he talked about his first steps as a pilot: “I lived in Monterrey the first years of my life, then I went to San Antonio. I started driving when I was six years old in Mexico and in the United States it was easier. I switched to cars at 14 in Europe in French F4.”

The man from Monterrey talked about the difference that exists in trying a car of the highest category in motorsports: “I was surprised how big a difference it had to the Indicar, because the power is the same, but it weighs half as much.” and it was like wow all the engine noise. There is no better racing product in the world, you can never guess who is going to win.”

The Mexican pilot finished revealing the pleasure he has in life, where he assured that he really likes chocolate and that the car of his dreams is the Ferrari.

Loading...
Newer Post
Do you play golf? With this device you will have a real virtual caddy
Older Post
Michael Jordan and Shaquille O’Neal, only triplet of MVPs in NBA Finals