Pato O’Ward: “Palou, Herta and I deserve a chance in F1” 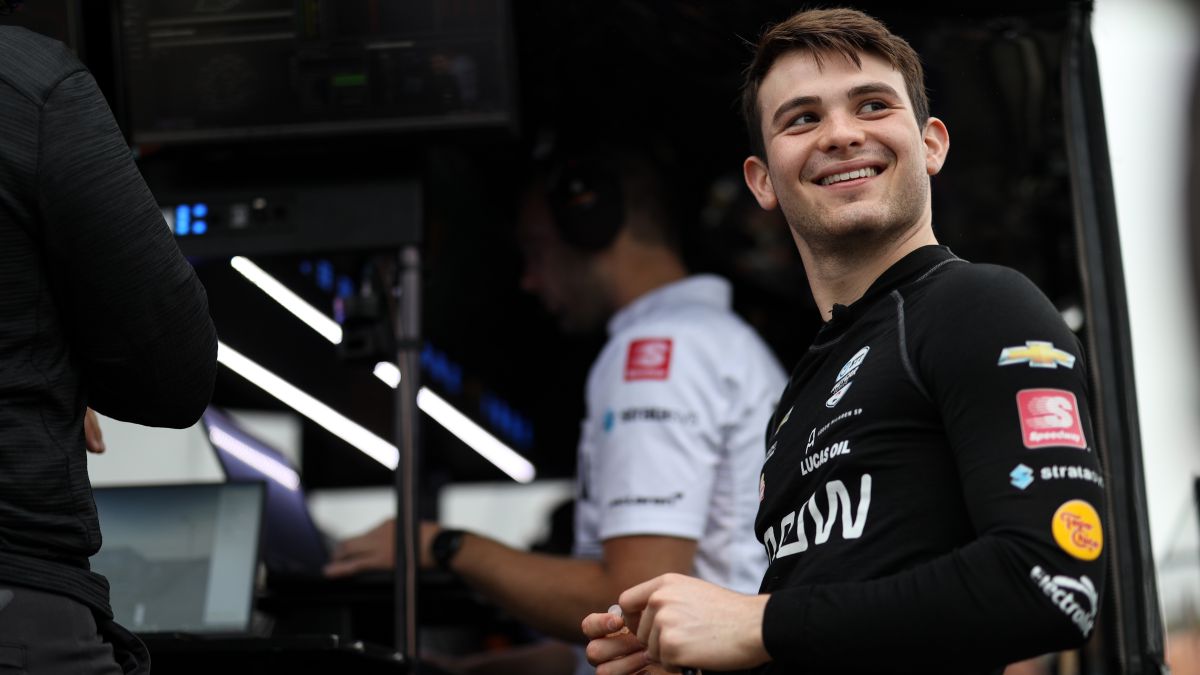 Pato O'Ward (Monterrey, 22 years old) he has had several lives in motorsports and all of them have come out well. Champion of the Indy Lights (20

Pato O’Ward (Monterrey, 22 years old) he has had several lives in motorsports and all of them have come out well. Champion of the Indy Lights (2018), meritorious in the Indy, pilot of the Red Bull academy, immigrant in Japan, back in America and bet on McLaren. In 2021, two victories in the IndyCar, three pole positions and the pulse for the title were confirmed as the star of the present until the last test. He finished in third position behind Palou and Newgarden, but his age makes him future-proof for everything. For F1 too? For all.

The Mexican has lunch at the hospitality from McLaren, at Hermanos Rodríguez, while chatting with AS. “It’s important to see the IndyCar season in perspective, like a big photo. I won the first two races, I made three poles. Our good races were very good but the bad were very bad. That inconsistency is what punished us the most “, reveals. On his healthy rivalry with Palou: “He’s a good guy, I can trust him when we compete. He has his head on his shoulders, he’s smart, fast but restrained. He reminds me of Dixon.”

For those who understand the language of F1 but not Indy, Patricio translates: “IndyCar is, in my opinion, the most competitive drivers’ championship in the world. If you want to see a competitive championship between manufacturers, F1 is more. Because teams create things. It is old-school, very old-school. The ‘top’ teams in F1 are too superior, whereas in Indy you can fight a Penske if you have a Carlin. “

“I am too competitive, I want to be quick in the test”

As a reward for your brilliant campaign, Pato will drive the MCL35M in Abu Dhabi in a test. “I am very excited and more than ready to learn, take advantage of it and apply it later in the IndyCar. “Test for fun or to demonstrate?” Both. Mentally I don’t add a lot of pressure, but I’m too competitive, I want to do well and I want to be fast. I like to push cars to the limit and when you do it, you cut back on time. Not 100 percent, because it has more power and downforce. “

The conversation ends with a reflection. Not as many F1 candidates are seen on the F2 and F3 grids, and yet the IndyCar offers three attractive options that would have a future in the future. Big circus. Duck nods. “I see, at least three. I say, if I could choose, obviously, F1 is F1. Palou and Herta deserve an opportunity just as I feel I deserve it. The difficult thing is to find it. It will depend on the teams, if they see IndyCar as a potential pool of 100% drivers capable of fighting ahead in F1, it can happen. But until the team leaders realize it, it’s not going to happen. “

F1 2022: drivers, teams, cars and teams of the Formula 1 World Championship
Honda could return to Formula 1
Azerbaijan GP F1 2022: Former Mercedes engineer talks about a problem with Hamilton that prevents him from competing in 2022
FORMULA 1 2042