Patrice Evra recounts the taboo of being gay in football 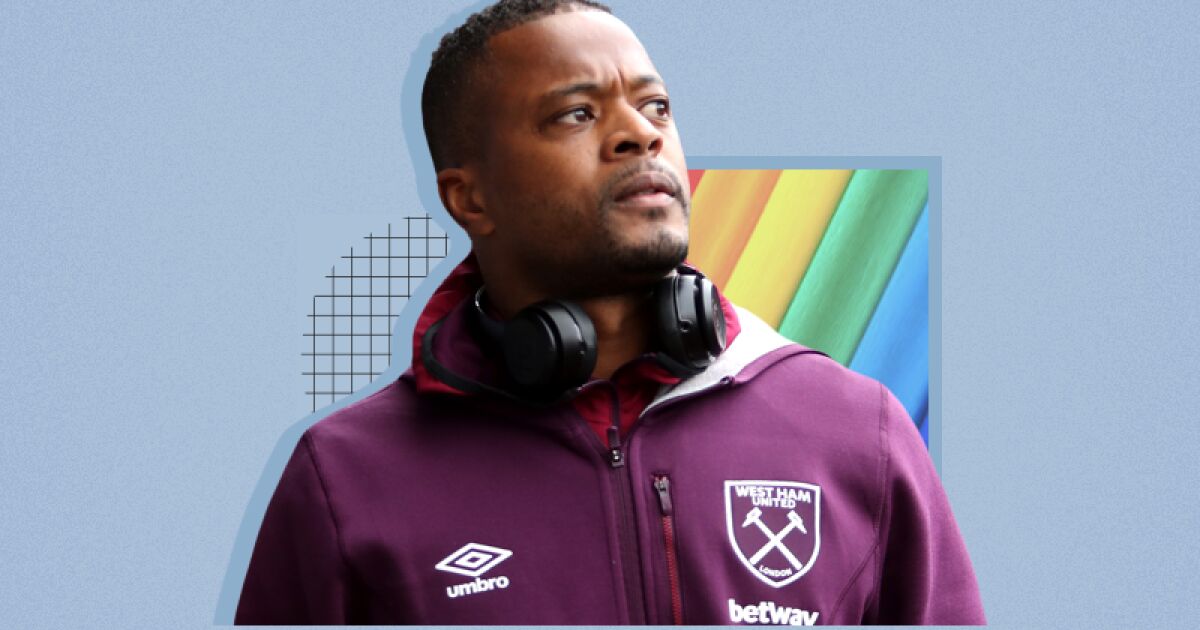 "In football if you say you're gay, it's over. When I was in England, they brought a person to speak to the team about homo

“In football if you say you’re gay, it’s over. When I was in England, they brought a person to speak to the team about homosexuality. Some of my teammates said in that conversation, ‘it’s against my religion, if there is a homosexual in this locker room, he has to leave the club,'” Evra revealed.

“At that moment I said ‘everyone shut up.’ Can you imagine it? I have played with players who were gay… One by one, they opened up to me because they are afraid to talk about it in another way. There are at least two players per club who are gay. But in the world of football, if you say it, it’s over, ”explained the Frenchman in the interview.

Evra’s football career was by no means minor; He went through England from 2005 to 2014 for Manchester United, where he won a large number of trophies, for his last season as a professional 2017-2018, he wore the colors of West Ham United. Patrice won 15 trophies with the Red Devils: Premier League, FA Cup, Community Shield, Champions League and Club World Cup. In turn, in 2009 he was included in the FIFA and UEFA world ideal team.

Evra also stated that he was abused as a teenager as part of his story. “I was 13 years old and I stayed with that weight all my life. When I was 24 and still playing for AS Monaco, the police called me and said ‘Mr Evra, has this man touched you?’ I said no. I said no. I felt like a coward. I was ashamed,” said the former soccer player.

Tags: gay soccer, Man Utd, entertainment
They make up the Tlaxcala boxing team that will participate in the 2021 National Popular Games
The main recommendations for those who want to play golf for the first time
Heading for the drivers’ championship, before the Mexican GP
FOOTBALL 1112

Loading...
Newer Post
Covid hits boxing. Four boxers will not be able to get into the ring today
Older Post
Anika Veintemilla goes for the glory of the South American Golf with the Tricolor