Patricio O’Ward would drive again for McLaren in Formula 1 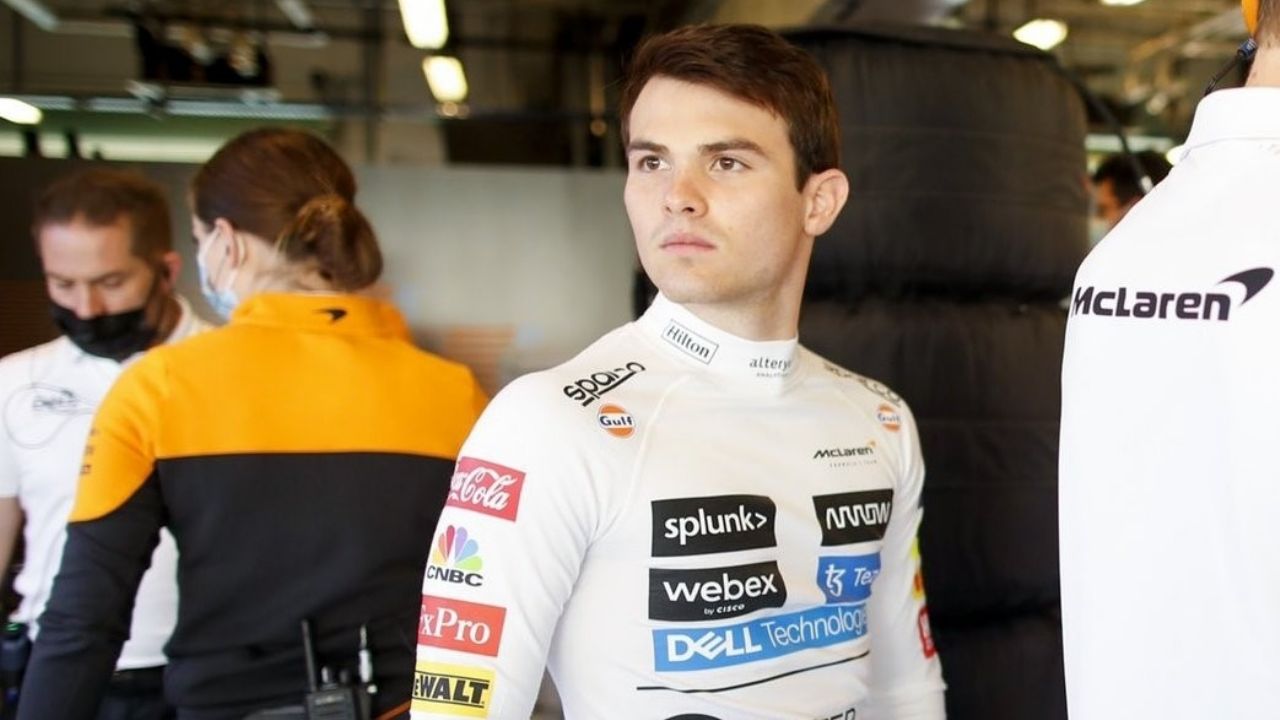 Monterey.— The pilot from Monterrey Patricio O’Ward, 23, would drive for the McLaren team in Formula 1revealed the American media Monterey County Now.

After his participation in the Firestone Grand Prix of Monterey, held in California, the Mexican pilot traveled to London to be at the facilities of Working with the aim of trying out with the team of Arrow McLaren SP.

If so, this would not be the first time that the Mexican “Pato” O’Ward has a test with the Formula 1 team.

Previously, in December 2021, he had the opportunity to test himself.

It is worth mentioning that McLaren currently has Lando Norris and Oscar Piastri for the 2023 season.

However, it does not stop representing an opportunity for the Mexican. And it is that McLaren has as test and development drivers Will Stevens, 31, who competes most of the time in Sports Cars, and Oliver Turvey, 35, in Formula E.

Who is Patrick O’Ward?

The Mexican driver, originally from Monterrey and also known as Pato O’Ward, was champion of the WeatherTech SportsCar Championship in 2017, and of Indy Lights in 2018.

Since then he has competed in the IndyCar Series and has been third in 2021 and second in the Indianapolis 500 in the 2022 edition.

Before the Italian GP: this is the Formula 1 drivers’ and constructors’ championship
For sale a 1984 F1 Porsche TAG turbo engine
Formula 1 confirms three sprint races in 2022: where and when?
FORMULA 1 2353

Loading...
Newer Post
The Spanish Golf Federation raises income by 6% in its historical year and closes in profit
Older Post
From 1 to 10: These are Mike Tyson’s most controversial cars