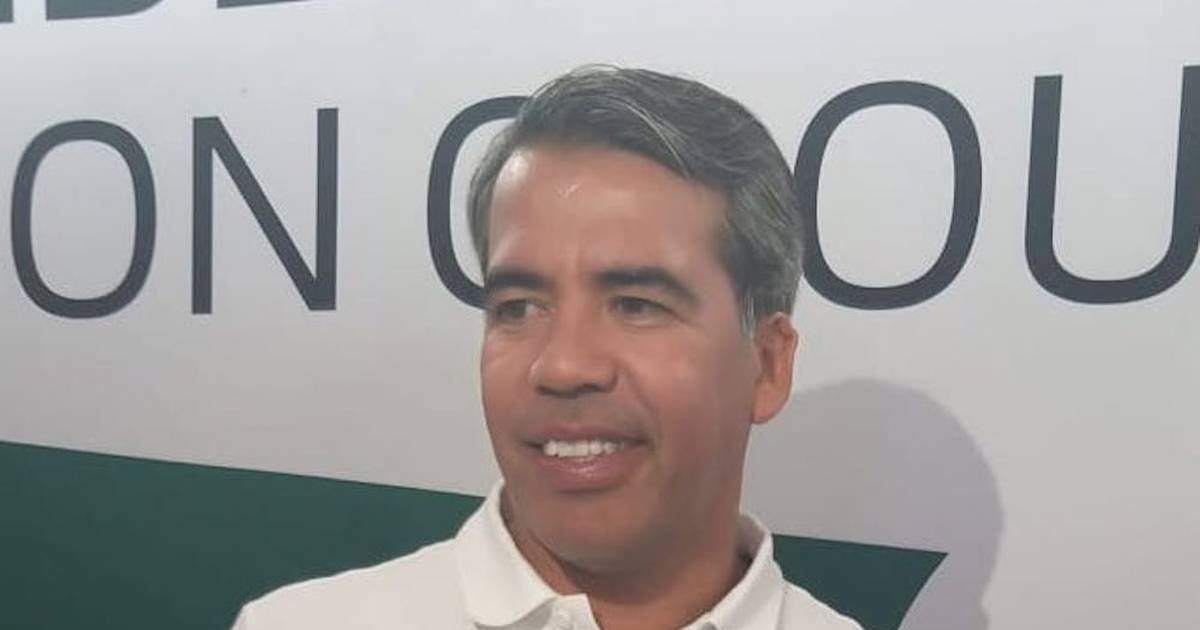 Mexican soccer continues to suffer from the absence of players on the old continent, a situation in which Pavel Pardo pointed to one of the main pr

Mexican soccer continues to suffer from the absence of players on the old continent, a situation in which Pavel Pardo pointed to one of the main problems.

In a conference with the media, Pardo pointed out that the high cost of player cards is important so that the Bundesliga does not seek Mexican soccer players.

“When the important German clubs come to Mexico, it is sometimes the high price that prevents them from leaving. Sometimes the German clubs turn around and prefer to see other markets. That is one of the obstacles that has always been there. The Bundesliga likes Mexican players. We will have to create a scheme so that these young people can leave earlier, ”he said.

On the other hand, the former national team pointed to the bad moment of the Tricolor, facing Qatar 2022.

“Martino has said it, he is not having a good time. The players are aware, we all want the National Team to be well. Today Mexico is going through a not so good moment. Each player, in his teams, must be at the best level, if you don’t win the first game in the World Cup, you’re going to get into trouble, we can’t think about the fifth game if the first one hasn’t been won, “he commented.

On the other hand, he pointed out to Publimetro the qualities of Jaime Ordiales, the new director of national teams. “He is a person I know very well, I know how he thinks, I know how he works and I think that the experience he has will translate into the national team.”

As one of the elements that triumphed in German football, Pavel Pardo sent a message to players like Santiago Giménez, who is about to make the leap to European football.

“Let them go with the mentality of giving their best. In Europe, if you don’t give 100% in every game, in every training session, it will be very difficult because there is a lot of competition. So I recommend that you bring everything you know with professionalism”

Finally, he spoke of the importance of the Bundesliga and its alliance in Mexico to hold a party in the country. “As ambassadors we have been ambassadors for a long time and these types of events are to show people how the Bundesliga feels. Now we want more Mexicans to be able to be in the league, and for them to transcend in Germany”, he added.

Pavel Pardo, an outstanding national team player, triumphed in the Bundesliga between 2006 and 2008, where he won the title in 2007, with Stuttgart.

Tags: Santiago Gimenez, Tata Martino, european football
United States soccer got a home in the Bundesliga
European soccer: No surprises in the leaders of the leagues
This is how the second day of German football will be played
FOOTBALL 3180