Pedri: “Some clubs are satisfied with winning whatever” – Football 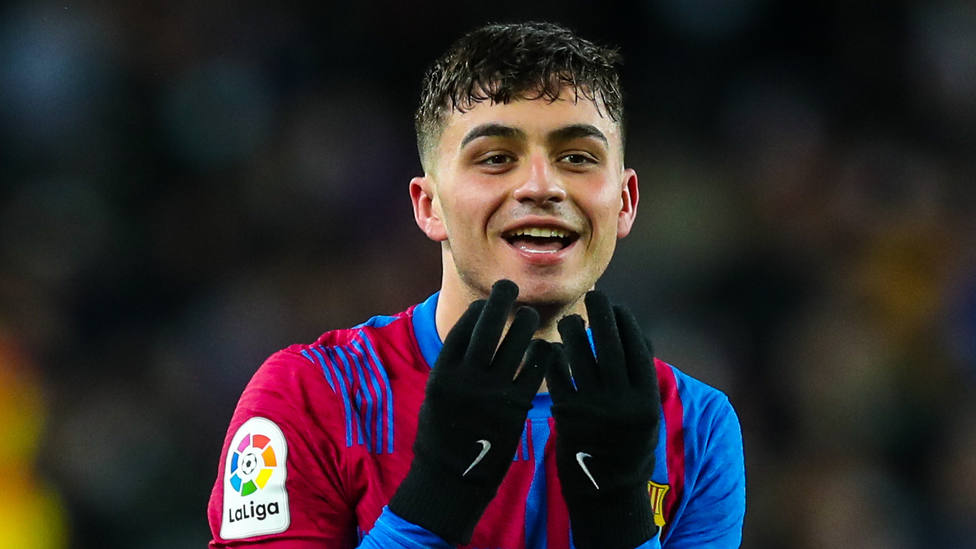 The Barcelona player Pedro Gonzalez Lopez ‘Pedri’ He has granted an interview to The Guardian where he analyzes his way of playing in Barcelona and also talked about current football.

During that interview in the British medium, the Canarian player left a phrase that will not leave anyone indifferent: “Some clubs are satisfied with winning, no matter how they do it. Barcelona wants to win but do so by playing with the ball, creating chances, with this idea” and he also adds: “I like this football more”.

About that way of playing of the culé team, Pedri praises coach Xavi Hernández: “Xavi has a very clear idea, he is very clear about what we each have to do: the interiors have to be between the lines, the ball moved from one side to the other. The things he did when he played, he tries to instill in us. midfielders we have to hold our position and he also wants the midfielders to turn, facing the opposite goal”.

Leaving aside the joint system in Barcelona, the Canarian player gives the keys to his game: “I always try to be calm, to play like when I was little. In that movement, you don’t really have time to think. It’s intuitive. I’ve always done it that way.”

The year 2020 was the year of Pedri’s explosion. A season marked by the European Championship and the Olympic Games where the Canarian played a large number of minutes and that caused him to start the season injured: “I love to play, but it’s good to rest. It was crazy and it seemed like every game was going into extra time too. Every time it happened I thought: ‘This can’t be…’ It all happened very quickly and at the end of the season I was very tired”.

Loading...
Newer Post
The 5 players involved in the most NBA rumors before the 2022 Draft
Older Post
How much prize money does Fitzpatrick get for winning the US Open?