Pedri, the most valuable thing in football is victory 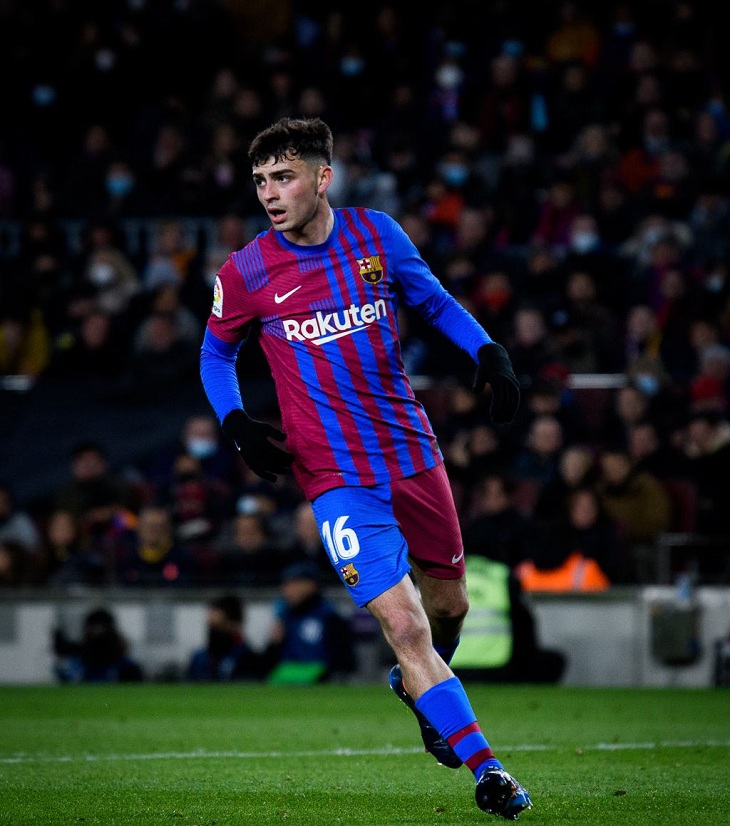 Pedro Gonzalez reignites the debate on football style. There are already several occasions in which Xavi or some Barça player have stressed that

Pedro Gonzalez reignites the debate on football style. There are already several occasions in which Xavi or some Barça player have stressed that in Barcelona it is required to play colorful and attractive football in addition to victory. This leads us to a discussion that we are going to try to clear up in this article. Win or win by playing well?

If we can choose it is much more appetizing both for the coach and for his own players gain the match controlling the game from start to finish. Practice neat football without mistakes that allows us not to suffer in defensive actions and be very incisive and damaging in offensive actions. This will bring us closer to victory but the beauty of football is that it is not something mechanical. Not by playing well you will win.

However, there are other teams that, due to their quality in the squad or due to their coach’s game idea give more importance to the destination than to the road. They go out onto the field solely and exclusively to score one more goal than the rival and obtain the three points. It doesn’t matter how they do it or how much possession they have. Does it have less value than obtaining them by playing good football? Well no.

We have all enjoyed playing with the Spanish team Luis Aragones winning that 2008 European Championship with such spectacular and overwhelming football that it devastated every rival that got in front of it. That FC Barcelona of Guardiola with the Messi, Xavi, Iniesta and company that led one of the best teams in the history of football achieving those six titles. As we can see, they are teams that apart from having the best coaches of that time, they had the quality in the template to be able to play the best football possible.

It seems to me very negative the speech that Barcelona wants to sell, detracting from other teams only because they do not have a proactive football. Some have to settle for minimize damage in order to get results. Anything goes in the sport of football and no one is more than anyone because they have more or less the ball in their possession.

In addition, the Spanish player should introspect and look at oneself because the football practiced by Barça this year No follows the philosophy that Pedri defends. We have seen the culé team play looking for lateral centers so that he could finish them off Luuk de Jong or Pique in the forward position. They have won matches for agonizing goals in the final minutes after a bushy match and I have not seen that they return the points or that they ask for sorry for the win.

The most important thing in football is gain and if you can also do it playing well, better. Because in a few days, you will only notice if your team won or lost. You will not see if he had 80% possession and shot on goal 10 times. So, without a destination, the path is meaningless.

Tags: possession, Style, Pedri
Diego Maradona Jr. excited for Barcelona – Napoli
FC Barcelona: Braithwaite’s ordeal with his father as a child: “I thought, does he really love me?”
Valencia CF: When Mateu Alemany put the brakes on with Ferran Torres
FOOTBALL 2705