Penalties in Formula 1: why there were new changes at the start of the Belgian GP 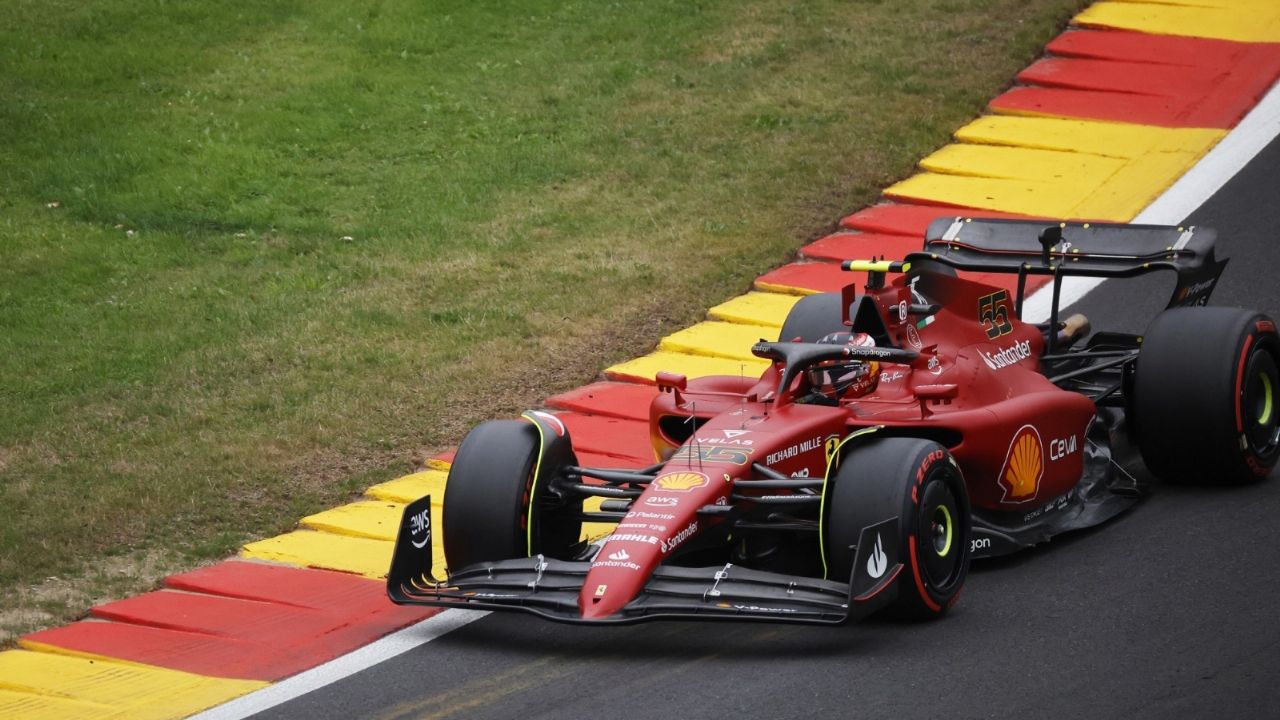 The world championship of Formula 1 up to its fourteenth day, to play in the most extensive circuit of the calendar: Spa Francorchamps. The Ferra

The world championship of Formula 1 up to its fourteenth day, to play in the most extensive circuit of the calendar: Spa Francorchamps. The Ferrari team will seek to close the gap to Red Bull Racing in the constructors’ championship. In this context, a novelty arises that will benefit the contenders for the greatest glory of motorsports.

Yuki Tsunoda, who qualified in the nineteenth, was going to start from the thirteenth seat, as a result of the penalties of the contenders for the world title of the Formula 1. This is how AlphaTauri decided to incorporate new components in the Japanese driver’s power unit, but without the approval of the FIA ​​technical delegate, they will start from the pitlane this Sunday. This is how the start of the iconic grand prix of the premier category of motorsport will be modified.

Although the reigning Formula 1 champion led Saturday’s Qualy, with an advantage of six tenths over Carlos Sainz, started from the bottom of the grid. Similarly, he stands as the main favorite to win the legendary Spa Francorchamps circuit. The Dutch recognizes that it is a complicated feat and offered his arguments.

“I need a little luck for that. Especially in the first few laps so as not to lose much time, and if there is a train with the DRS it will be much more difficult to overtake”, said the Dutch driver. 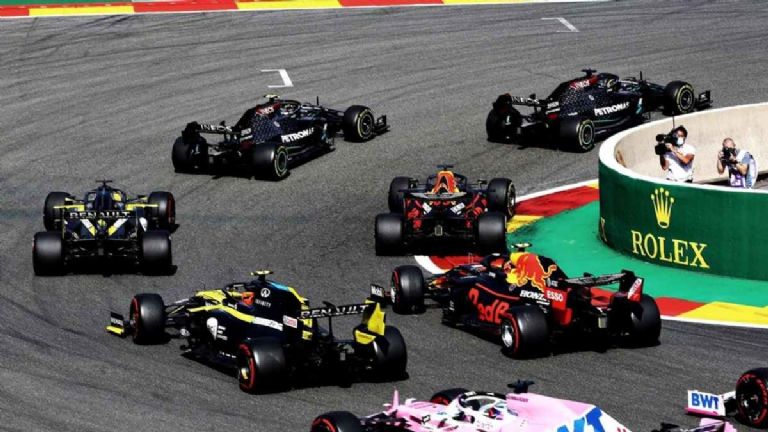 There are nine races left to finish the championship

On the other hand, it should be noted that Stefano Domenicali, CEO of the Formula 1, explained that over the course of the weekend he will meet with the promoters of the Belgian Grand Prix to discuss its continuity. This is how the top manager of the queen category was optimistic about the inclusion of the Belgian Grand Prix in the calendar for next season, which will have 24 dates.

The manager recognized the status of a historic circuit that Spa Francorchamps has and noted that for some years the legendary grand prix has been absent from the calendar. However, no decision has been made official so far.

Tags: BELGIUM GP, Formula 1
Crazy: the fortune with which Sebastian Vettel retires from Formula 1
Schumacher: the unknown story of the Formula 1 myth
These are the drivers and teams that will race
FORMULA 1 2352