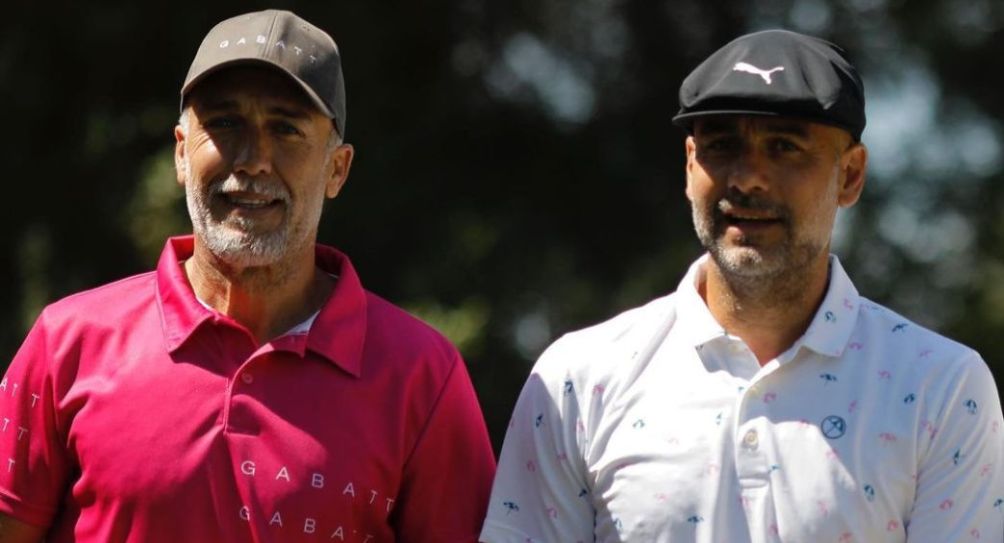 Practicing golf is one of the hobbies that both players and soccer coaches enjoy the most. It is because of that Pep Guardiola He attended the ann

Practicing golf is one of the hobbies that both players and soccer coaches enjoy the most. It is because of that Pep Guardiola He attended the annual golf tournament in Mallorca, Legends Trophy, in which different football legends participate, as well as from other fields.

This year he had to face the second highest scorer in the Argentine National Team, Gabriel Batistutawho did not hesitate to share photos with his former partner on his social networks.

Guardiola took the spotlight not only for being one of the main faces of the event, but also because he commented on the situation of the transfer of Lewandowski to the Barcelona. “We are talking about Robert, his career speaks for itself. He adapts to any place. I don’t know if Bayern will transfer him and if Barca can afford it,” he said.

The tournament was also attended by players such as Rudd Gullit, Ronald Koeman and Gianfranco Zolawho in the Scratch category is in second place with 30 points, below the Frenchman, Alain Boghossian.

Next Wednesday, June 8, will be the end of the event, where Pep Guardiola He will seek to win the title again as he did in 2018, this in the Handicap category. 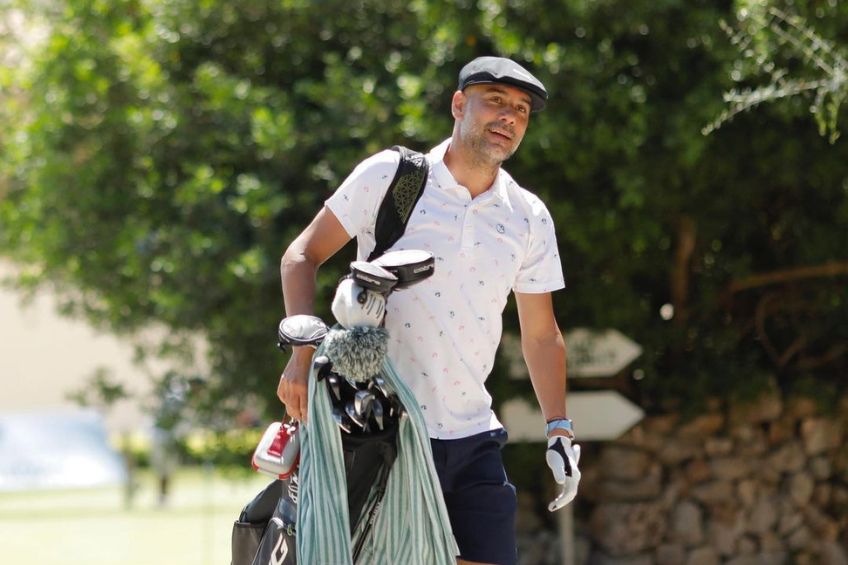 Tags: coated, Golf, news
Buccaneers strengthened their offensive line after signing Fred Johnson
Holiday stops Smart, Bucks beat Celtics and are one win away from the Final
Pacquiao revealed that he made his boxing debut illegally: ‘He was poor, he wanted to eat’
GOLF 983