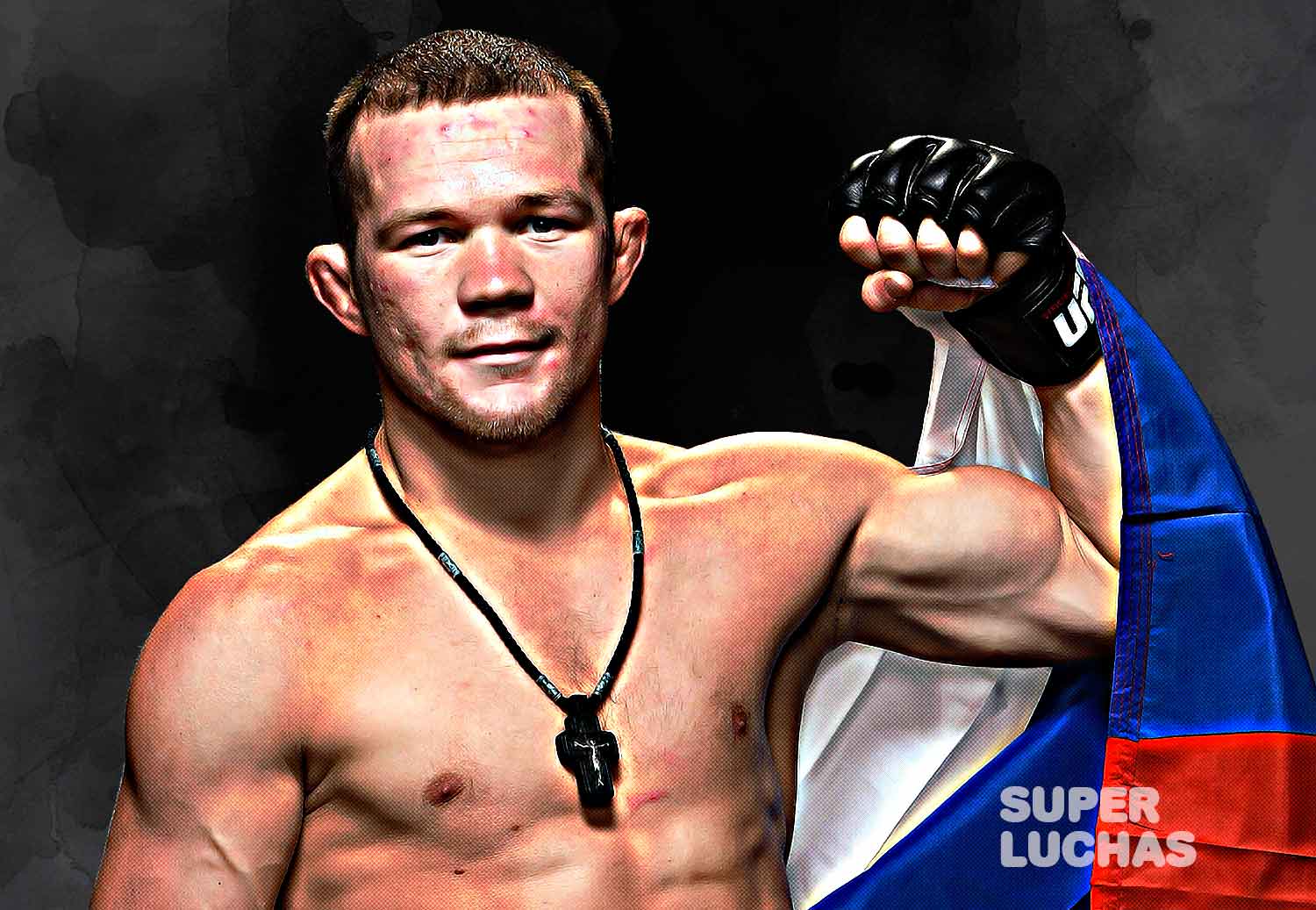 Last March, Aljamain Sterling challenged Petr Yan for the undisputed UFC bantamweight title, but after a good start for "The Funkmaster," Yan s

Last March, Aljamain Sterling challenged Petr Yan for the undisputed UFC bantamweight title, but after a good start for “The Funkmaster,” Yan seemed to take control as the fight progressed. Then, at the end of the fourth round, Yan illegally kneed Sterling in the head, causing the fight to come to a halt and Yan losing his bantamweight title via disqualification. Since then, the two have been on each other’s throats on social media, and things have only escalated this week.

Last week, Sterling and Yan were scheduled for a rematch at UFC 272 in March, however, on Tuesday, for reasons still unknown, the UFC decided to move the rematch to the UFC 273 co-feature event in April.

Sterling said the delay was due to Yan’s personal reasons, specifically because Yan is not vaccinated against COVID-19, prompting the UFC to push the fight. But Yan wholeheartedly refutes it, prompting a heated exchange between the two on social media, in which Yan said the real reason for the delay was that the UFC didn’t want Sterling to headline a pay-per-view event.

Pathetic liar desperately trying to look good and control the narrative but it won’t work. I’m vaccinated and ready to bash you anywhere even tomorrow. UFC simply doesn’t want fake champion to headline the event. https://t.co/aPG3WECd5m

Pathetic liar trying desperately to look cool and control the narrative, but it won’t work. I’m vaccinated and ready to hit you anywhere, even tomorrow. The UFC just doesn’t want a fake champion to headline the event. “

Sterling-Yan II was originally scheduled to be the co-feature event of UFC 272, with the featherweight trilogy fight between Alexander Volkanovski and Max Holloway topping the card. However, when Holloway was forced to leave the fight due to injury, the UFC was forced to delay Volkanovski’s title defense by a month and the rematch between Sterling and Yan came with it. This would apparently give credit to Yan’s version of events, but that didn’t matter much to Sterling, who dismissed Yan’s response and later suggested that the real reason the fight was promoted was that Yan used banned substances and he didn’t want to be caught.

We may never know which side of the story is the true one, but either way, the two men will finally be able to resolve their feud on April 9 at the Barclays Center in Brooklyn, New York.