Pettis saves his Bellator title after a brutal KO of Horiguchi 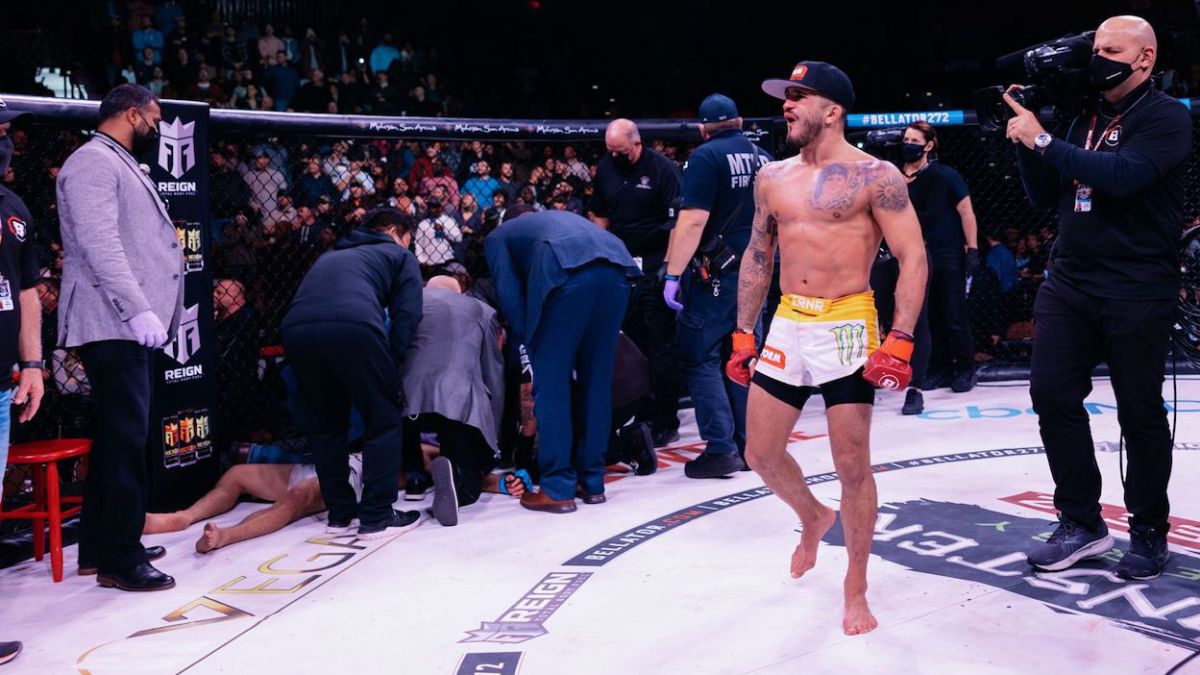 Sergio Pettis is the actual Bellator Bantamweight Champion. In the Bellator 272 preview, the fight between the American and Kyoji Horiguchi had be

Sergio Pettis is the actual Bellator Bantamweight Champion. In the Bellator 272 preview, the fight between the American and Kyoji Horiguchi had been sold as a reckoning. The Japanese was the monarch of the division, but a break in the crusader forced him to abandon the belt. In 2020 he got Rizin’s back, and now, signed with Bellator, he wanted to do the same. I was on my way to it but in the fourth round he was surprised by a punch with a backwards trajectory that left him dry. One of the KO’s of the year for the event that closed 2021 in this company.

The reading of the lawsuit was very clear from the beginning. horiguchi was better. He kicked fast, surprised with that speed, combined attacks and dominated on his feet, against the fence and on the ground. The Japanese, who hadn’t fought for almost a year, was very comfortable and although he conceded blows, he was comfortably winning on points. He was superior, there was no doubt. Everything changed midway through the fourth round. Pettis, who was always brave, approached him to the cage and launched a roundhouse kick. The challenger dodged it, but he didn’t see it coming as the champion kept spinning and without looking, with his left fist, he could hit him. That hand went straight to the tip of his chin and knocked him unconscious (Horiguchi spent the night in the hospital as a precaution). The surprise was huge.

“I came here and got beat four rounds. When it happened I already thought I was losing the fight: ‘I have to do something spectacular’. That hit came at the right time. I needed to face some difficult opponent and Horiguchi gave it to me. It was difficult to measure his rhythm, “said Pettis after his victory. It was happening to him like in the UFC, when he reached a hard touchstone he was making waters… but this Friday he was able to reverse it to become the ‘real champion’.