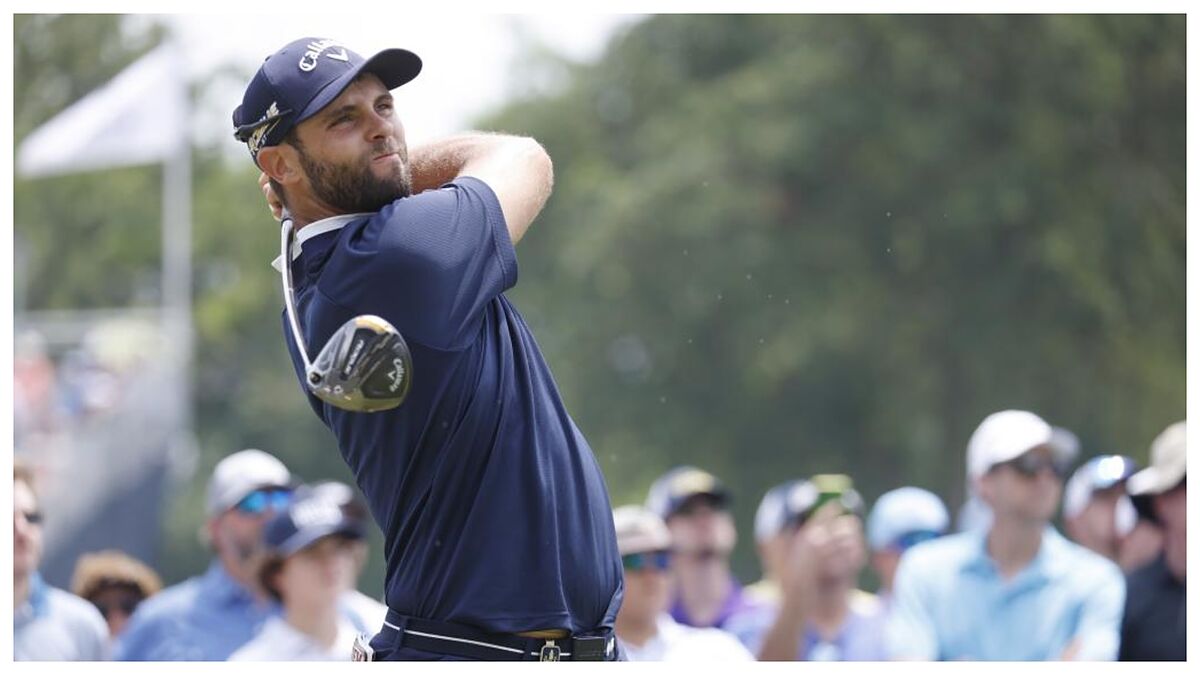 Al shortly out of the University of Texas A&M in 2017it began to become evident that adri arnaus he was made to play on the PGA Tour. Already when

Al shortly out of the University of Texas A&M in 2017it began to become evident that adri arnaus he was made to play on the PGA Tour. Already when the Catalan won the opportunity to play the US Open 2019demonstrated with his 58th position at Pebble Beach that not only was he not out of place, but that his qualities as a golfer were well trained for the American courses in their most complicated conditions.

Adri has returned to great form on American soil just after finally achieving a long-awaited victory in the DP World Tour. The barcelons had been around too many times the victory in Europe and winning in Gerona gave him the final push and the opportunity he needed to a great player who lives for golf. From the Old Continent, Arnaus has built an increasingly solid career.

In Southern Hills has confirmed with his 283 strokes, after a final round of 73, which has a gap in the American circuit. From the outset, with his performance in Tulsa is going to seal his classification by ranking for the US Openthe next ‘major’, which takes place in a month.

On the final day of the Spaniard, it began with a bogey that kept him away from a possible comeback. On hole 4 he committed the second of the day and the truth is that from the tee Adri was not successful at all, he had to fix several compromising situations with good recoveries. On the 11th he went into the teeing water and double bogeyed. His best game emerged from that moment.