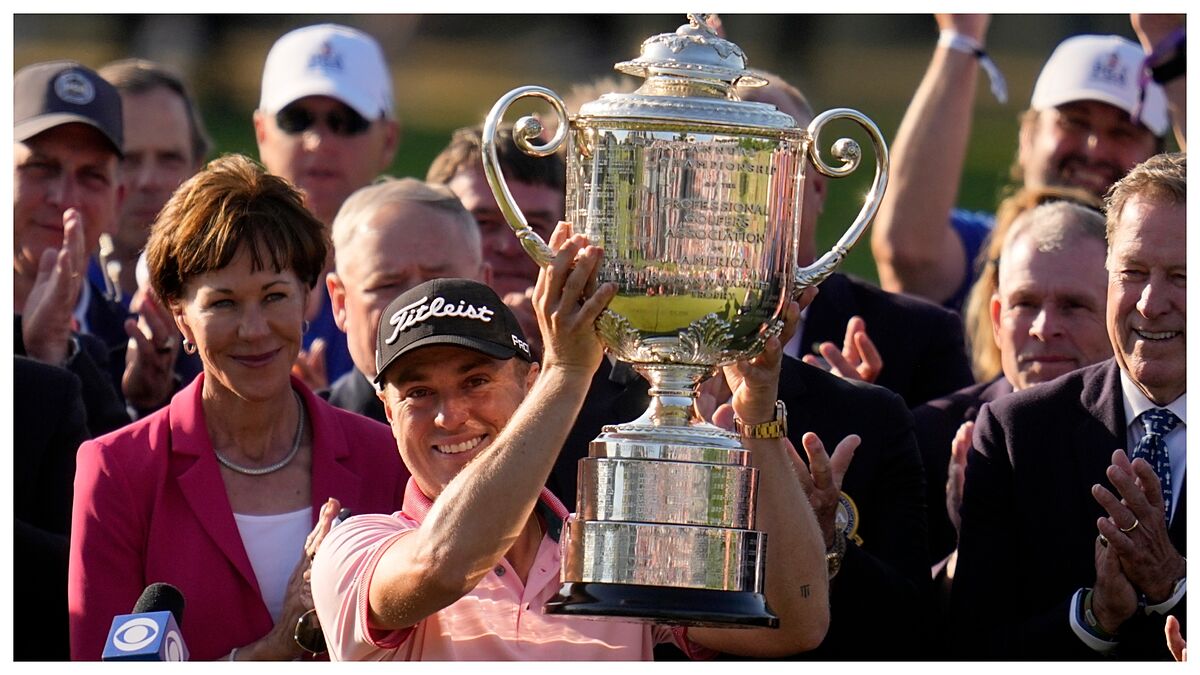 ANDhe PGA Championship 2022 be remembered so much for Justin Thomas playoff win as for the tragic end of the Chilean Myth Pereira on the 18th hole that allowed the champion to play the tiebreaker against Will Zalatoris.

Once in the final three holes established by the PGA of America to resolve the tournament, JT was awarded his second ‘major’, again a PGAin which it was also his 15 tour wins. At the 8th hole the Louisville player was at +1 in a day that began seven strokes behind the leaderand in the 9th he started a comeback that led him to finish at -3 in the fourth round.

On the first hole of the playoff, both the rookie Zalatoris and JT boarded it and achieved the birdie, although the first putt for eagle. In the second, it was Thomas who shot for an eagle and made the birdie. He took advantage, since his rival settled for par. The third and final was a couple for both.

The disaster of Pereira

Unfortunately, rarely does a player who doesn’t win get as much attention as Pereira, but the drama came to visit Mito, who came out on Sunday three strokes ahead of the second, just as he was clutching the Wanameker Trophy with both hands. But that’s golf. still without knowing it, the putt that was a millimeter away from entering the 17th hole, was going to become decisive when at the 18th hole the Chilean sent the ball into the water with his driver. The blow that he had of advantage over Justin Thomas, already in the clubhouse, vanished.

That’s how Mito Pereira’s ball was in the 17th to have achieved a crucial birdie that finally stayed at a par.

The 2022 PGA Championship took a turn that no one expected. Will Zalatoris then made a birdie and joined JT at the clubhouse with a -5 aggregate score.. To all this, Pereira still had to get a bogey to be in the tiebreaker. The one from Santiago de Chile, after dropping, then took his ball to the rough next to the green and required approach and putt to at least force that playoffSomething that seemed feasible.

The truth is that Guillermo Mito Pereira, number 100 in the world, had already made impressive recoveries on holes 9 or 10 to make pars, but in this case fate was even more cruel than it was already being. His approach didn’t catch the fall he expected and he even went off the green. The tournament was almost lost and he was certified with a double bogey. Mito did not have his day but fate gave him a too cruel slap.