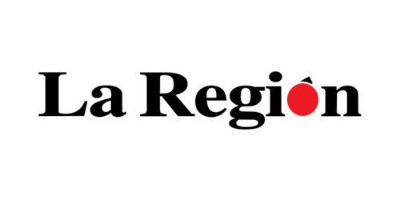 The PGA Tour is the most recognizable golf entity in the world since the sport became professional and attracted the attention of millions of fans.

Independent of the respective International Federation, the four major tournaments or ‘Majors’ are played on its circuit: ‘Augusta, Open USA, British Open and PGA championship’. A structure very similar to that of the ATP circuit in the world of tennis.

The leadership of the PGA has been uncontested until a few months ago, when a strong competitor was announced. The LIV Golf Tour is a project of the legendary Greg Norman, financed by Saudi money and it threatens the pillars of the old organization.

The LIV consists, in its first season, of eight tournaments between June and October. The main differences are its rules, simpler than the ATP; the inclusion of team competitions and the highest amount in their prizes.

Incentives that have attracted 48 golfers in the first LIV tournament held in June in London, including the Spaniards Sergio García and Pablo Larrazábal. The threats of sanction from the PGA seem not to intimidate them and they also participated in the US Open, as the organization of the tournament refused to suspend them.

A fierce war is coming. The ‘deserters’ accuse the PGA of immobility and unfair distribution of the benefits they generate. The emergence of the LIV could cause a renewal in the PGA system. It’s the good thing about competition.

The PGA fears losing its monopoly and accuses them, in a way, of being selfish and interested. The truth is that their prizes are below the Saudi league.

Golf is experiencing a moment of change similar to basketball in 2000, with two European leagues. Soccer will be the next great war.