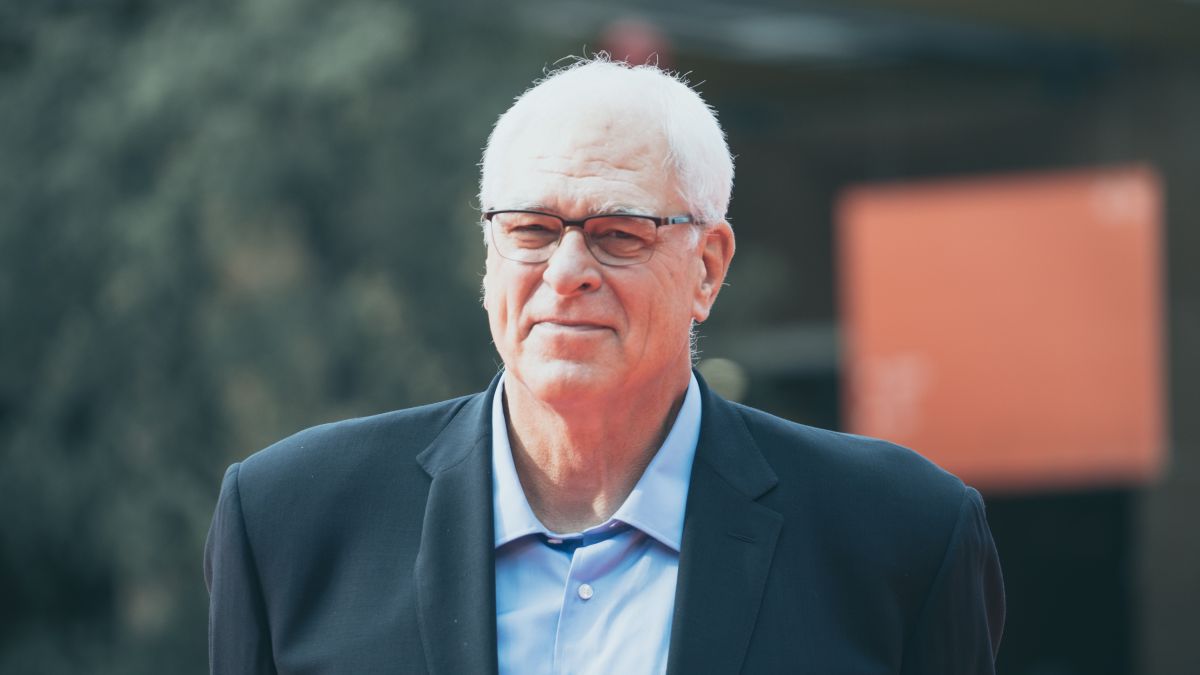 The situation of the Lakers is not the best and there are many rumors surrounding the Los Angeles team. The entity comes from a disastrous season

The situation of the Lakers is not the best and there are many rumors surrounding the Los Angeles team. The entity comes from a disastrous season in which it has not even reached the play in (we don’t even talk about playoffs), something practically incomprehensible for a squad that has cost more than 200 million dollars if you count the 45 that the team has spent on luxury tax. At the moment, the team does not have a manager (Frank Vogel was fired at the end of the season) and the future of its stars is a relative unknown. But there is someone who wants to clarify the dark sky and provide solutions so that the star with the 17 rings shines again in the firmament.:Phil Jackson.

The former coach is an old acquaintance of the Los Angeles franchise and a mythical figure in the NBA. With 13 champion rings (2 as a player and 11 as a coach) He has conquered 5 of the last 6 rings of the Lakers (the last one was in the Orlando bubble, in 2020 with the already fired Frank Vogel) his mystical presence and his influence in player management is well known. In addition, his relationship with Michel Jordan and then with Kobe Bryant established an unrivaled narrative in the best League in the world and they have been one of the fundamental pillars on which North American competition has rested in the last 30 years.

Phil Jackson continues to have a very clear influence on the Lakers. She is the ex-partner of Jeanie Buss, the franchise’s largest shareholder after the internal coup she organized within the Lakers and that he left his brother Jim out of the business after the death of Jerry, their father, who died in 2013, leaving behind an unfathomable legacy. And the owner continues to count on her advice, now in great demand after the crisis in the Los Angeles franchise. Along with him are also Kurt Rambis, his wife Linda his and General Manager Rob Pelinka. A curious group that has made better or worse decisions depending on the moment of the team and in which Kurie and Linda always have a questionable role.

According to Bill Plaschke, a veteran journalist who recently interviewed Jeanie, Phil Jackson is in favor of making a few changes to the roster. In information collected by NBA CentralRumor has it that the 76-year-old ex-manager would like to trade LeBron James to get some serious loot from his trade and keep Russell Westbrook to build a short-term project around him. A controversial decision considering that the base is reviled and that in the Lakers the wish is that LeBron, on his way to 38 years old, signs a two-year extension on August 4. At the moment, everything is rumors and it seems unlikely that this decision will be made. The rest, We’ll see.

Utah Jazz vs. Houston Rockets live
The Suns remain solid as leaders of the NBA with a victory against the 76ers
NBA All Star 2022: Participants in the NBA All Star 3-point, dunk and skill contest
NBA 2843