Photos from the Canadian F1 GP 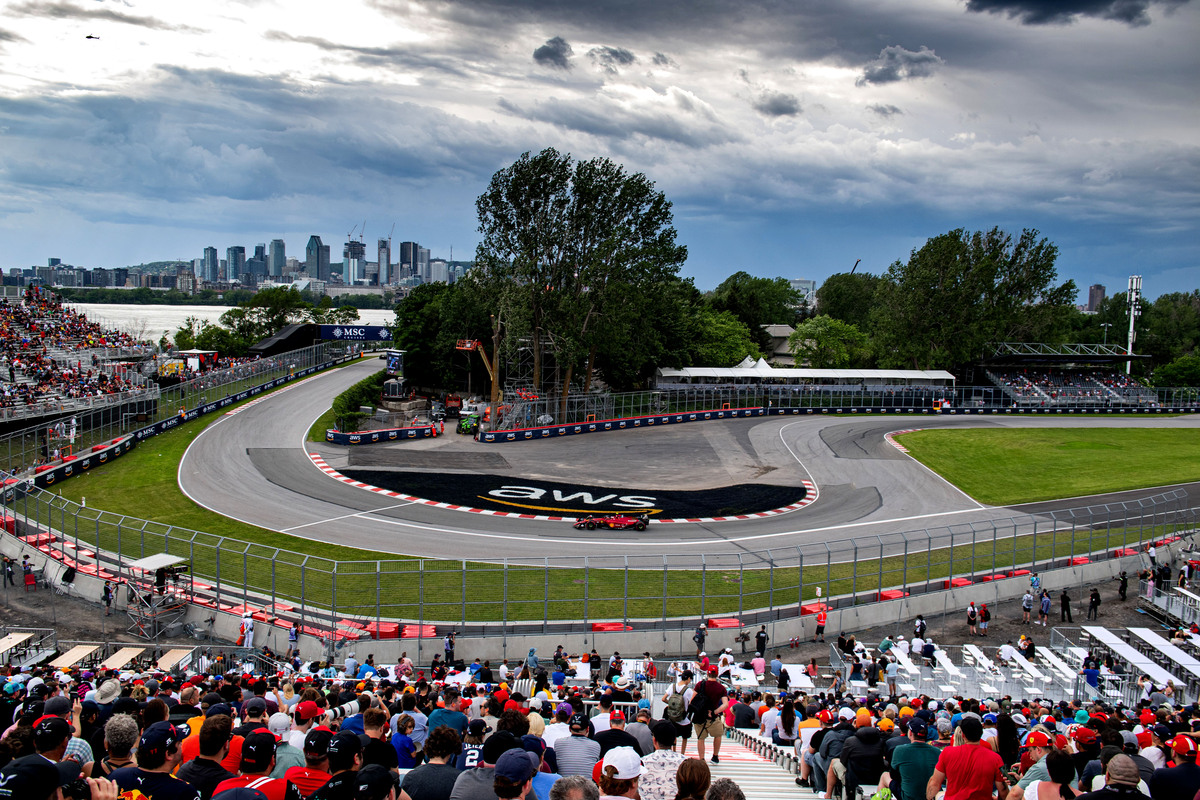 The 41st edition of the Canadian Grand Prix brings the action back to the mythical Gilles-Villeneuve circuit, precisely with the new generation of

The 41st edition of the Canadian Grand Prix brings the action back to the mythical Gilles-Villeneuve circuit, precisely with the new generation of single-seaters, after the pandemic forced the North American country to be forgotten for a moment.

The last race held on this Canadian circuit, back in 2019, was starred by two drivers: Sebastian Vettelwhen he was still driving for Ferrari, and a Lewis Hamilton who ended up taking the victory after a penalty of 5 seconds to the German, who ended up so dissatisfied that he left that image for the memory by changing the posters of 1st and 2nd classified at the end of the appointment.

The pouring promises to be, once again, quite a headache for some pilots who have achieved the goal of FIA intervene to end their suffering. The bumpy Gilles-Villeneuve and the long straight before the chicane prior to the wall of champions, propitious ingredients for this unusual phenomenon.

Faced with the inescapable sanction of his partner for exceeding the legal limit of components in his power unit, Carlos Sainz It will be, yes or yes, the undisputed leader of Ferrari on the track. The driver from Madrid will be alone facing the abyss, with two Red Bulls that will do everything in their power to make his life impossible, deepening the distance that already separates them in the championship.

For its part, Fernando Alonso He will go all out with a Renault engine that he loves after what he saw in Baku, betting on sticking to the walls more than anyone to try to transfer, once and for all, the good feelings from Friday to Saturday with a meritorious starting position inside of the Top 10.

F1: Ferrari achieved 1-2 with Leclerc and Sainz in Bahrain
Russian F1 GP, live race
Red Bull points out the five drivers of the future in Formula 1: watch out for Carlos Sainz
FORMULA 1 1548