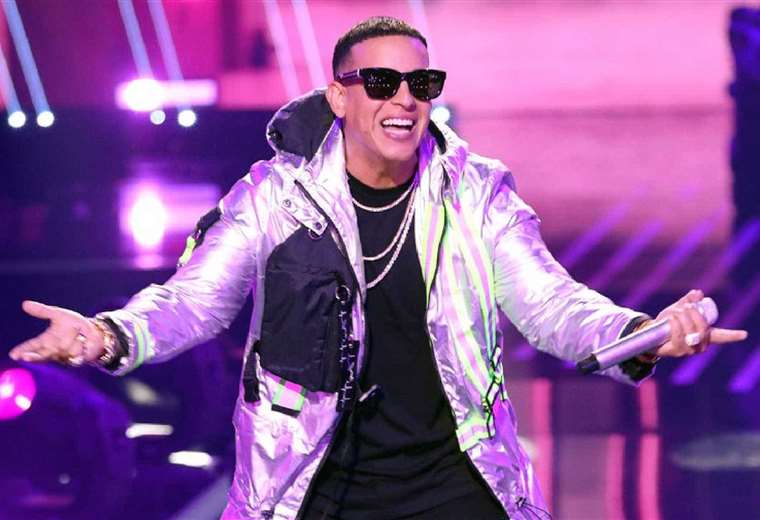 Physical tickets for Daddy Yankee's second concert in Costa Rica, which will take place on October 23, will be sold from this Tuesday.Starting at 1

Physical tickets for Daddy Yankee’s second concert in Costa Rica, which will take place on October 23, will be sold from this Tuesday.

Starting at 10 am on July 26, two points of sale will be enabled in Multiplaza Curridabat and Multiplaza Escazú.

Ernesto Arceyut, producer of the event, confirmed to Teletica.com that those interested can approach these shopping centers today to find the ticket. At the ticket offices they will accept any means of electronic payment and cash, but in dollars.

“If they are going to buy tickets in cash, it has to be in dollars, but with a credit or debit card. The tickets will be at these two points while supplies last and the vast majority will be for grass”, said Arceyut.

In addition, he assured that the prices for this second concert will be identical to those of the first.

“Unlike the first one, we are not limiting the issue of the number of tickets, since that caused a lot of slowness and people complained because there were groups of friends who wanted to buy up to six tickets, but they had to enter the system several times, which which has already been corrected so that they can acquire several”, added the producer.

Starting at noon this Tuesday, tickets will also be available on the publitickets.com website.

The Puerto Rican singer will give two concerts in the country as part of “La Última Vuelta World Tour.” The events will be on October 22 and 23 at the National Stadium.

Tags: teletics, Daddy yankee, concert
Tickets for the Simple Minds concert at the Coliseum are on sale
COLDPLAY BARCELONA TICKETS | Where and when to buy tickets for the Coldplay concert in Spain: This is the price
What about the sale of tickets to the Daddy Yankee concert?
TICKETS 266