Pierre Gasly mocked Formula 1: the Frenchman’s joke about the confusion of penalties 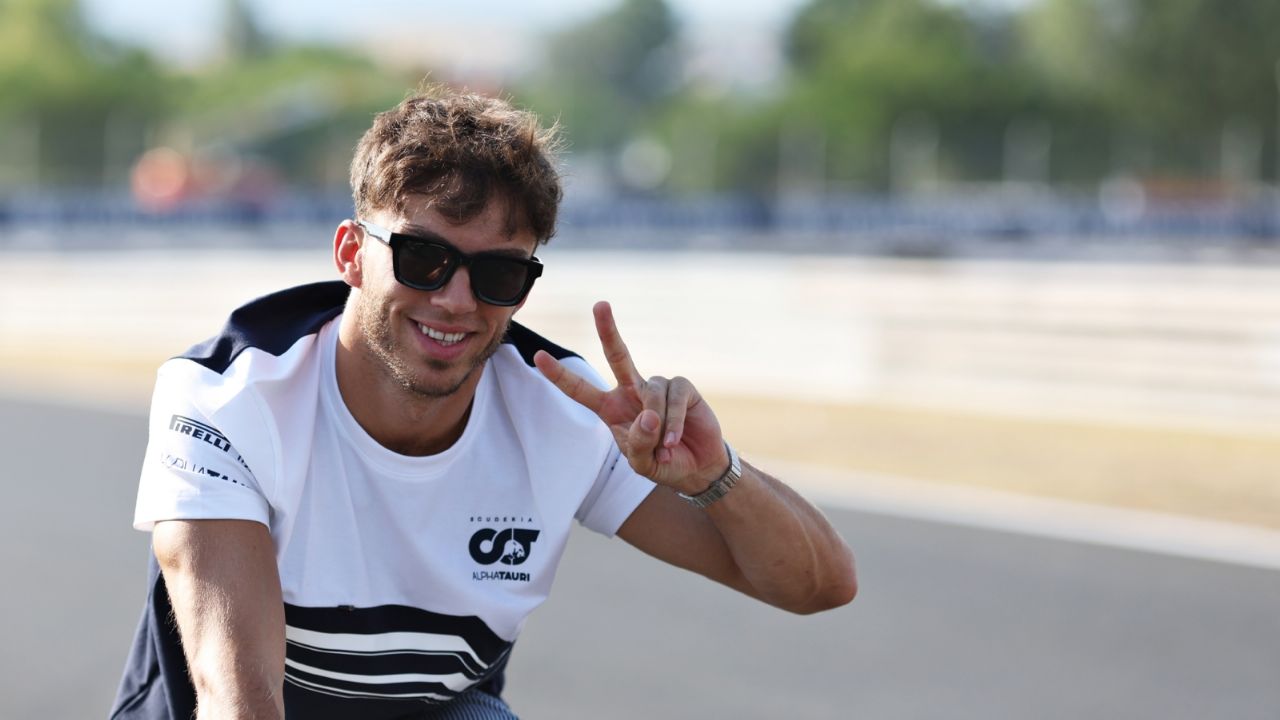 The Formula 1 He made people talk after qualifying for the Italian Grand Prix. With multiple penalties covering almost half the grid, the FIA ​​d

The Formula 1 He made people talk after qualifying for the Italian Grand Prix. With multiple penalties covering almost half the grid, the FIA ​​did not share the starting grid until after three hours of qualifying, causing fans to debate a possible list on social media. However, the starting positions will be completely different from what was discussed, due to a controversial application of sanctions. In this way and in the midst of absolute confusion, Pierre Gasly starred in a hilarious moment on Twitter.

Various teams from the current season Formula 1 they chose to choose the Italian Grand Prix to make the necessary changes to the engine, due to its ease in overtaking and the speed of the track. This meant that the starting grid was riddled with penalties, adding to the confusion until sharing the provisional starting list three hours later. Seeing the context and as a joke, Pierre Gasly asked the fans of the Grand Circus via Twitter if they knew his starting position for the race at Monza. The Frenchman’s post quickly went viral.

Gasly was quick to add to the turmoil on social media.

“Can someone tell me what position I will start in tomorrow’s race?”ironically asked the Alpha Tauri runner on his personal Twitter account to make fun of the situation in the Formula 1.

The joke of the French driver in relation to the confusing starting grid for the fifteenth race of the year in the premier category of motorsports, quickly went viral and accumulated more than 80,000 likes and 4,000 retweets in less than two hours.

Alpha Tauri also took advantage of the confusion of the moment and the joke of its pilot to generate interactions through its official Twitter account. The Red Bull Racing junior team quoted the French rider’s publication and confirmed his place on the starting grid. With penalties applied, Gasly will start from the third row in 5th place and has a strong chance to get back into the points heading into the season finale.

The Red Bull junior team clarified the doubt for its driver.

Tags: Italian Grand Prix, Formula 1, Pierre Gasly
‘I have piercings that I can’t remove’
Formula 1: Valtteri Bottas’s raw revelation about his departure from Mercedes
While waiting for Hamilton, Mercedes lights up Formula 1 with a shocking post
FORMULA 1 2360