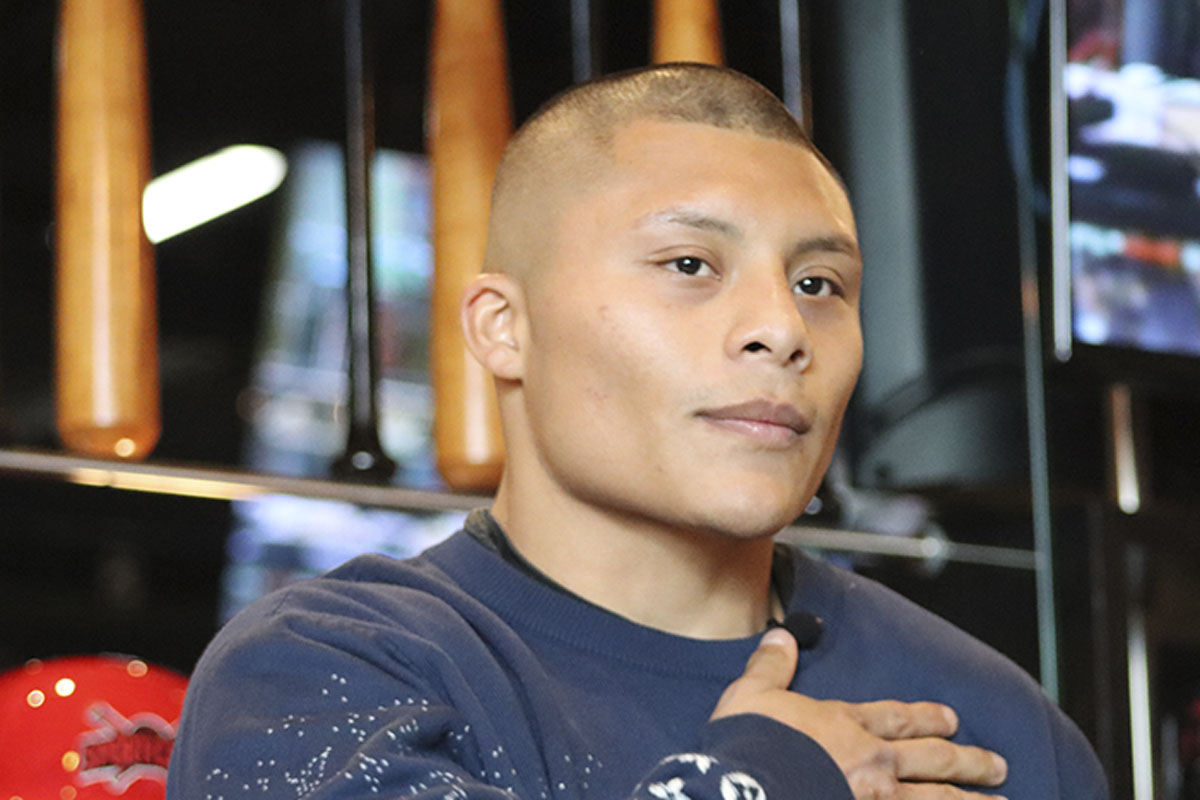 The boxer from the capital, Isaac "Pitbull" Cruz, is ready for his match against Eduardo "Zurdito" Ramírez, in this regard, the young boxer pointed

The boxer from the capital, Isaac “Pitbull” Cruz, is ready for his match against Eduardo “Zurdito” Ramírez, in this regard, the young boxer pointed out that he renewed his boxing style and that he has some surprises in store, but also explained that he will walk back his critics with a resounding victory.

“Pitbull” Cruz has earned the affection of the Mexican fans in a very short time, this has also brought with it a wave of criticism, which the boxer turns a deaf ear to.

“It was a pretty tough closing, complicated, we bring enormous preparation, we are happy for this great opportunity that is coming. Each preparation is to learn something, I want to be a fighter who wants new things, we are acquiring new blows and with that we are going to shut up some mouths, ”he said.

Likewise, he made it clear that for the fight against the “left-handed” Ramírez, it is where the evolution that he has had will be seen,

“Fight after fight we are advancing, we are learning new things, in the camp and in the fights is where those advances will be seen,” he added.

It will be on Sunday, September 4, when “Pitbull” Cruz and Eduardo Ramírez face each other above the ring, in a match in which the WBC silver title is at stake.