Players rejected by the NBA looking to succeed in Europe 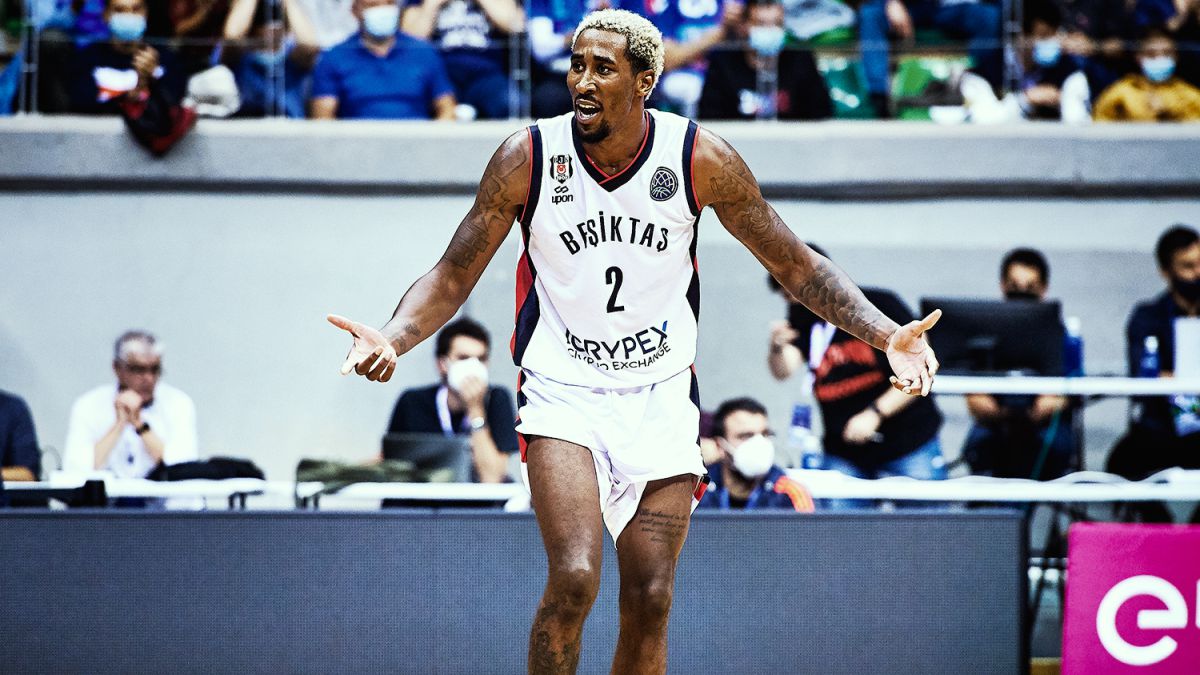 Mike james It is a classic in Europe, yes, but it still has the option of the NBA at a glance. And there he is valued more than here, especiall

It is a classic in Europe, yes, but it still has the option of the NBA at a glance. And there he is valued more than here, especially for some time now. This former team from teams such as Panathinaikos or Baskonia had the most difficult stage of his career at CSKA: he came bounced from Milan due to discipline problems and in Moscow the coach, Dimitris Itoudis, indefinitely separated him from the team while he was the top scorer of the Euroleague, a recognition that ended up taking on average. The Nets claimed him a few months ago, with the physical problems that Harden was going through and that would also affect Irving in the end, to improve the performance of the point guard, playing at important moments, but the season ended and they did not renew him. In summer he has tried with, among others, the Lakers, but the bet did not come out either. The contract with CSKA was suspended but not terminated after his departure to the NBA, so it was reactivated on his return. He came to train and play with the junior team, he was not allowed to return to the main squad. He has found a way out, to go to Monaco, but we are, and not because of the size of the country, before a case in which his talent remains small in the place. He is in his physical maturity and can go to the NBA at any time.