PlayOffs NBA 2022: A hysterical Doncic (45) cannot with the success of the Suns 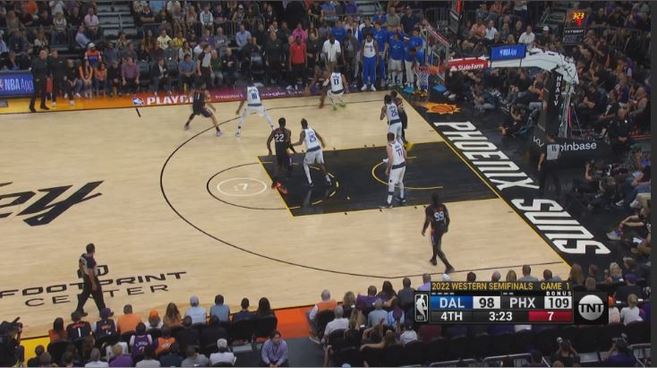 CWhen a player's 45 points are not enough, two things can happen: either his teammates aren't with him, the game was lost and 'he could throw himse

CWhen a player’s 45 points are not enough, two things can happen: either his teammates aren’t with him, the game was lost and ‘he could throw himself into his shoes’, or else you’re up against a great team and the historic performances are insufficient. In the case of Luka Doncic, from his first day in the NBA conference semifinals, believed in the second, since he entered the history of the NBA, but he could not beat the Phoenix Suns who showed why no one can lower them from being champion candidates.

Doncic was the baton, finisher and everything for Dallas. The mechanism so that the immense distribution of the ball and the success of the Suns did not trigger in the electronic. I worked so that when they left 20 I would still have left. And with a little more intensity on certain defenses on Chris Paul or DeAndre Ayton, Dallas could have won. In any case, they leave with an important 1-0 against, since they already know that not even playing with the best can they guarantee to win.

The match began with a practical demonstration of what the two teams are. Dallas, extremely dependent on its star, who despite receiving aThe great defense scored 14 vital points that did not take off in the light beyond the 10 point barrier. In Phoenix, Booker accelerated from the outside and Ayton inside he was able to pick up all the balls, upsetting all the defensive pairings he received.

It was ‘playoff basketball’ taken to the limit. That one that differentiates the one from the regular season with respect to the one that is played with important things on the table. Both Phoenix and Dallas grew in shooting percentages (close to 50%) and the reading of the visitors was again to resist the pull of Phoenix. A three-pointer from Doncic gave his best minutes of the first half to make it 51-44, but when Dallas got closer to five, the Suns returned to raise percentages and distance themselves. A killer triple by Chris Paul made it 52-65, which Jason Kidd’s men answered by reducing it to 58-69 at halftime.

The most repeated names made it clear that it was a match for stars. And so it was in the restart, with a duel in the sun between Luka Doncic (plus Dallas shooters, such as Finney-Smith or Bullock) against the Arizona Arsenal. Luka supported the team and passed 30 points in the game with more than half an hour left to play. But the Suns didn’t lower their intensity. More than 65% of successes in field goals at the height of that period, stellar Booker and an admirable ball distribution. Before the last period the game was aimed at more than 20 points than 10. 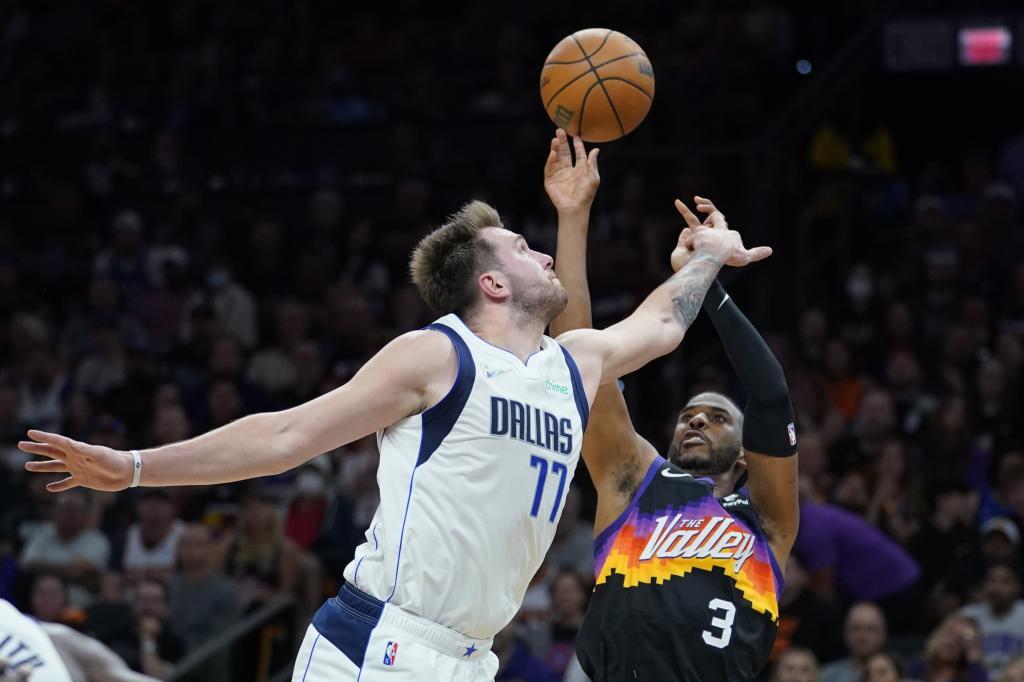 The Mavs only had to row and score more. But they did not start well, as a loss of Luka who finished killing McGee put the Suns up 21 (85-106). The Slovenian had to make amends and Dallas upped the intensity. Missing 3:45 three-point shot and the game was left at 11 points. In the last minute and a half Dinwiddie’s triple that put the difference in eight, within the final 50 “, Doncic made a tremendous mate and left the match in a handkerchief. 115-109, with half a minute to play.

Doncic’s heroic reaction brought the Mavericks to life. Luka reached his sixth Playoff game in the 40 points, more than Rick Barry (5), Lebron James or Jamal Murray, which before 24 reached four. But it was not enough, the difference was not less than four points and Mikal Bridges executed from a free throw. Luka signed 45, a historic day without a prize.