PlayOffs NBA 2022: A magnificent Doncic forces the seventh game between Dallas and Phoenix 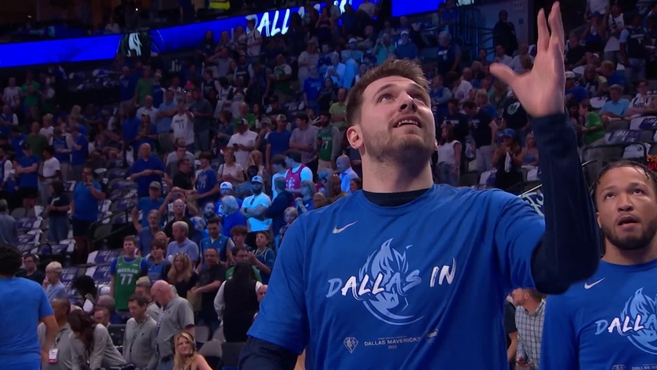 LThe Suns and the Mavericks (3-3) will play for a place in the Western Conference final on Sunday in the seighth game after Luka Doncic beat Dallas to a resounding and seamless victory to avoid elimination (113-86).

The Slovenian was the absolute owner of the match with 33 points, 11 rebounds, 8 assists and 4 steals, and also had a backup very solid from his peers.

Reggie Bullock (19 points, with 5 triples, and 7 rebounds), Jalen Brunson (18 points) and Spencer Dinwiddie (15 points) They accompanied Doncic perfectly in a Mavericks that made 16 triples.

Facing the ideal night of the Mavericks, the Suns lived a nightmare in Dallas. They lost 22 balls (which gave rise to 29 points from their rivals), only made 6 triples and had very discreet performances from their stars. Deandre Ayton was the best (21 points and 11 rebounds) while Devin Booker (19 points and 8 turnovers) and Chris Paul (13 points and 5 turnovers) passed with more pain than glory.

Outperformed by the Mavericks at all times, the Suns, who fell in the 2021 NBA Finals against the Milwaukee Bucks, showed worrying signs of frustration and impotence but they still have the powerful bullet that the seventh game will be played at home.

Doncic at all times

Doncic missed his first three shots, but the way the first quarter ended, it seemed the beginning was just a diversionary maneuver. The Slovenian went up to 11 points in an initial quarter in which he left delicious plays like a three-pointer with a step back against Paul so that his team took the lead (28-25).

Paul went completely unnoticed in those first twelve minutes, since he did not record any points, rebounds or assists: his only mark in the statistics was a turnover. Doncic’s minutes on the bench, always a cause for concern for the Mavericks, Brunson resolved them smugly.

The Suns stayed close, but the Mavericks’ defense controlled Paul and Booker’s forays while turnovers they were beginning to be a serious problem for Phoenix.

Rushing back and rushing to the counterattack, Dallas closed the first half with a resounding 19-6 and landed at halftime with good feelings against some hesitant Suns (60-45).

Doncic ruled the first half with 18 points, 6 rebounds and 4 assists, but the best for the Mavericks was that his leadership was consistently joined by players like Brunson, Bullock, Kleber or Dinwiddie.

Instead, the Suns turned over 8 balls in the first half, Booker did not score any points in the second quarter (8 in the first) and Paul went into the break with just 5 points and 2 assists. 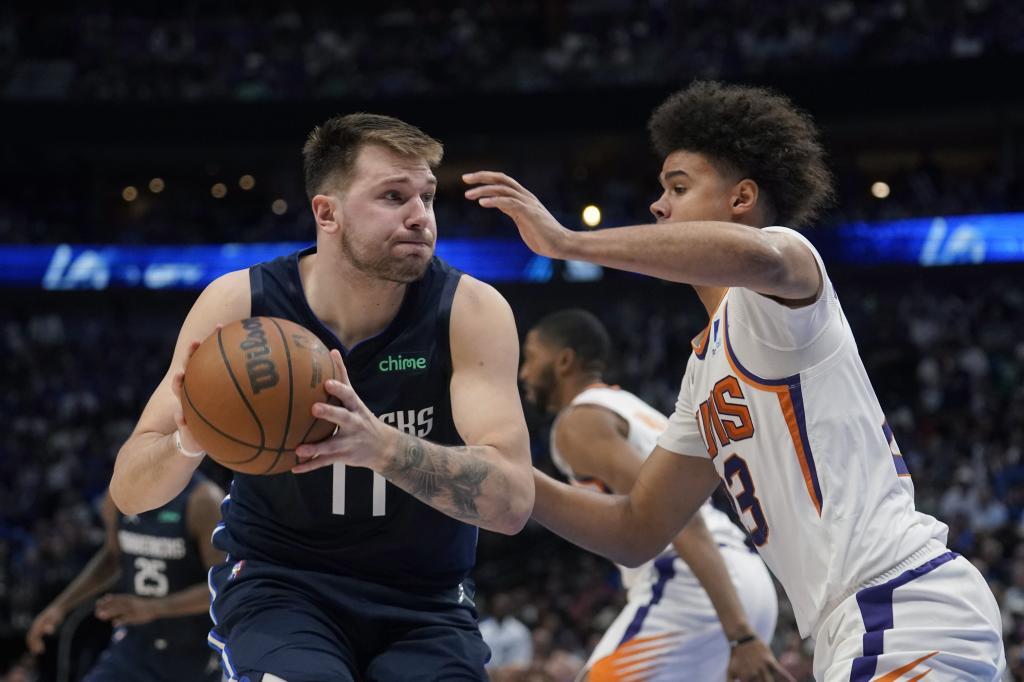 On resumption, the Mavericks had to face the specter of Game 5, in which the Suns they mercilessly crushed them in the third quarter (33-14).

With the same intensity as in the first half, the Mavericks shook the Suns without giving them time to react and between Doncic, Brunson and Powell they achieved +20 (68-48 with 8.51 to go).

Phoenix continued with the same pain: turnovers, lack of ideas in attack and sad performance of his figures. With all this, the Mavericks respected to the letter his winning script of the evening -although they had the luxury of seeing two kills practically followed by Doncic- and they entered the last quarter with a huge lead that demanded a miracle from the Suns (94-72).

It was not a day for feats of Phoenix so Doncic and company sentenced the game with serenity and Suns and Mavericks met for the final game on Sunday.

Tags: NBA playoffs, basketball / nba / playoffs
NBA PlayOffs 2022: And now what?: Doncic is the best player left in the Playoffs
PlayOffs NBA 2022: The top-5 of pure heart of the Boston Celtics: ‘magician’ Tatum and ‘airline’ Williams
NBA PlayOffs 2022: Who are you and what have you done with the Kevin Durant we all know?
NBA 2854