PlayOffs NBA 2022: An immense Jimmy Butler (41) executes the Celtics and opens the Eastern final for Miami 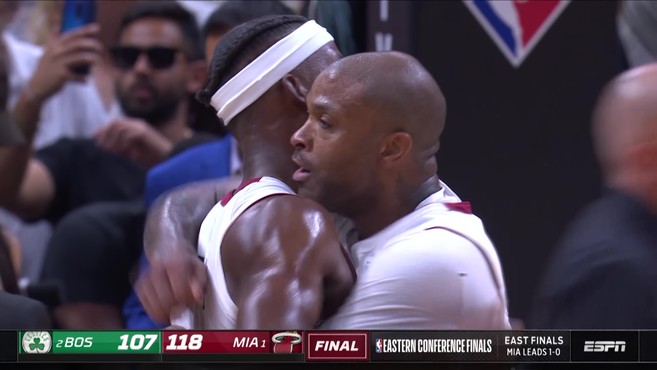 ANDl This one has fabric to cut. What seemed like a conference with an early winner after the first two rounds of the Playoffs has turned into a b

ANDl This one has fabric to cut. What seemed like a conference with an early winner after the first two rounds of the Playoffs has turned into a battle in which knowing how to compete seems essential. It is the main teaching of 118-107 of the Miami Heat against the Boston Celtics, in a game in which Jimmy Butler (41 points) was judge and executioner of the green franchise.

Because Butler is competitiveness, success and bite. And the 41 points of him ‘playing what he wants’ is a qualitative demonstration. 60% shooting for his fifth post-season game with that level of shooting. Just LeBron James and Shaquille O’Neal they have more

It was a game with different scripts. At the beginning, a first match of the final of the East hard for the Celtics. The casualties of Smart and Al Horford When entering the security protocols, they left the green defense -interior and perimeter- as a whole very diminished. In practice it would not be noticeable, because Boston came out determined and pushed two key men, Jayson Tatum and Jaylen Brown, into his. They came to build, through success from outside and transitions, a run of nine points up (18-9)which was answered by Miami to the rhythm of Bam Adebayo, Tyler Herro and the progressive entry into the field of Jimmy Butler (25-28, first quarter).

The second quarter will begin with a reading similar to the first. Boston took advantage of Miami’s errors in construction and a success that did not reach 50% of the greens in addition to nurturing his players more in interior positions. As a consequence, the Celtics were able to put 13 (47-34) points up after five points from Pritchard in a row.

Miami had to work hard to bridge that dangerous gap. Because to all his attempts he answered a Tatum in different ways, from an indefensible triple to finishing a transition with a ‘Circus Shot’. That bleeding was closed, to a greater or lesser extent, by Herro, leaving his disadvantage at eight (62-54).

Miami impresses in the third quarter

The better and more efficient Boston situation would change with the resumption of the game. There, everything will be determined by Jimmy Butler and an applied defense. He would regain the lead with an immense offensive rebound plus a basket from ’22’ and they would step on the accelerator. Triple from Strus, spectacular stopper from Adebayo to Brown, Butler’s recital from the middle and two steals that ended with a quick transition from Strus and Butler. Final consequence: ten (74-64) up. 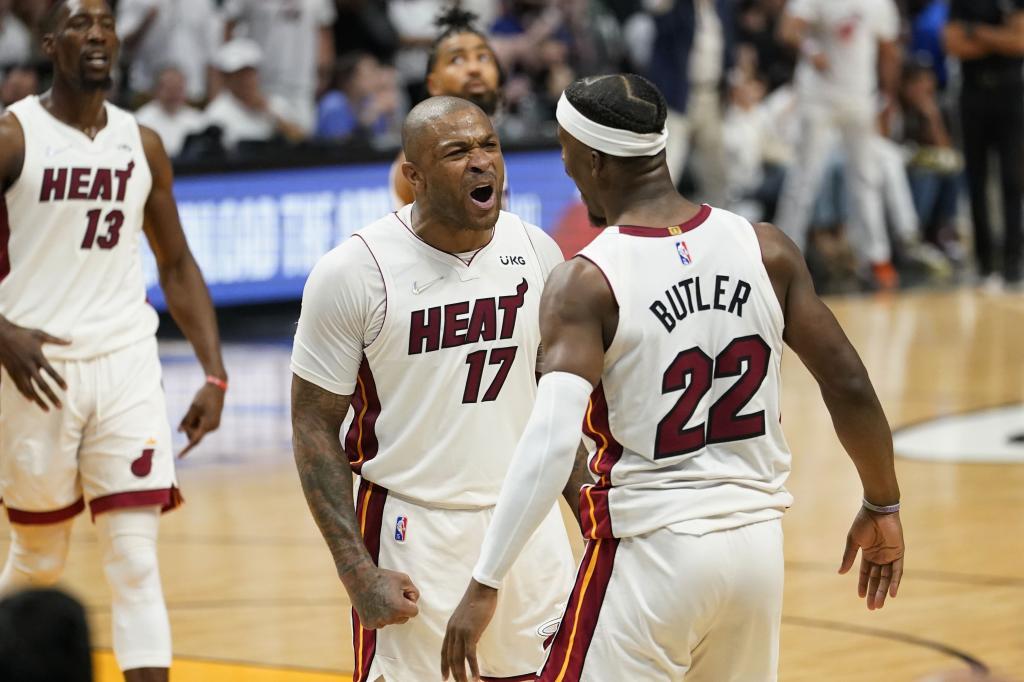 Perimeter defense, quick transitions and Butler had changed everything for the Heat against an increasingly tired Celtics. Butler was better and smarter, and the 93-76 with which he faced the last period was the consequence. No one will bring the Heat down from there.

If Boston put the game in ten, Butler answered with an opposed triple. If Tatum went into hero mode to cut the game to nine, Miami traffic would kill. It was a lesson in how to compete, in which sidekicks like Gabe Vicent or Max Strus They answered not to let the Celtics live. They never got close and only suffered with the success from outside of Florida. 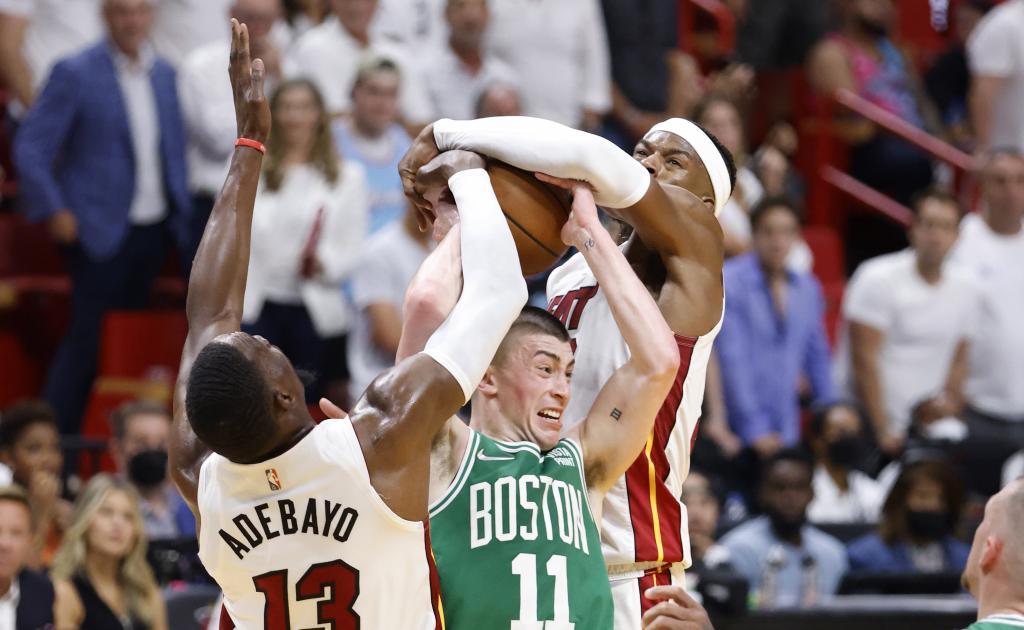 A 118-107 opens the East final and makes it clear that Miami is coming to compete. We’ve known it since that Playoff in the DisneyWorld bubble, but beating a plugged-in Celtics based on stealing, quick transition and Butler’s accuracy is giving the strongest candidate his medicine. There is a lot of East to play.

Tags: NBA playoffs, basketball / nba / playoffs
PlayOffs NBA 2022: This is the semifinals of the Playoffs Conference: Celtics and Warriors, to the assault of Giannis’s ring
NBA Finals 2022: Ime Udoka: “This is going to hurt for a while. It will probably never go away”
PlayOffs NBA 2022: Controversy with an old photo of Doncic drinking beer
NBA 2875