PlayOffs NBA 2022: And this is how Curry intends to win the NBA? 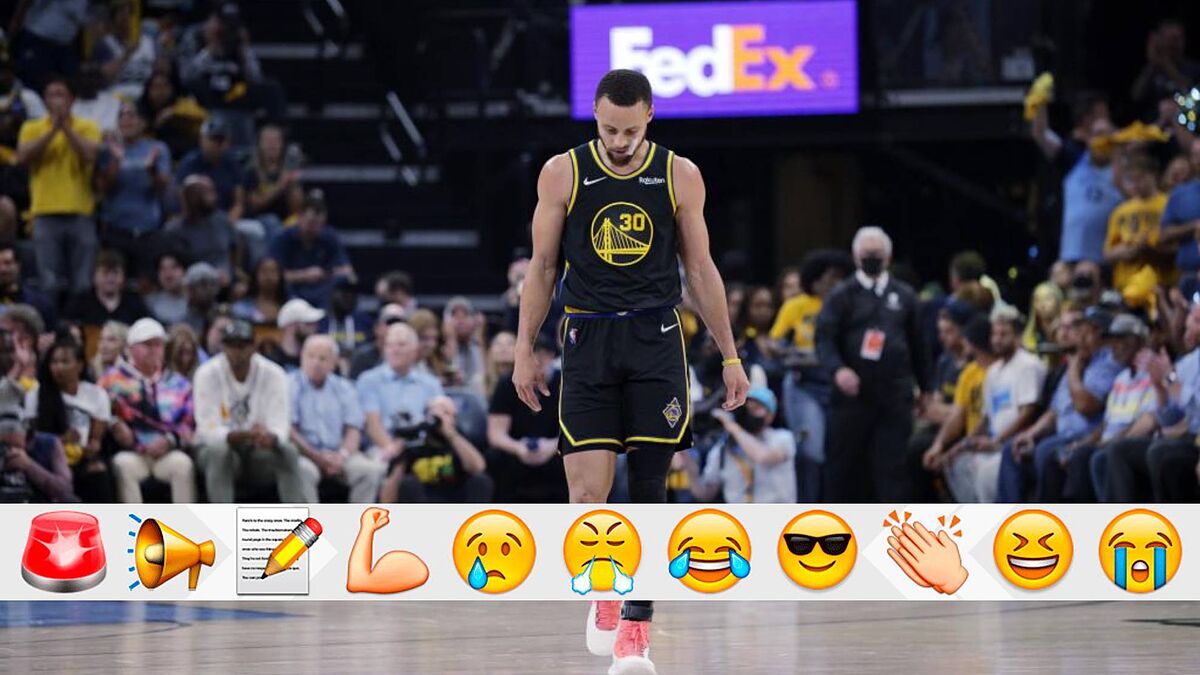 ANDThere is a difference at first glance recognizable between the teams that want to be champions (all, by the very definition of high-level sport)

PlayOffs NBA 2022: And this is how Curry intends to win the NBA?

ANDThere is a difference at first glance recognizable between the teams that want to be champions (all, by the very definition of high-level sport) and those that can be because of what happens on the track (very few). It can be seen in the NBA Playoffs, whose fifth games of the Conference semifinals ‘brought out the colors’ of some Warriors who promised them very happy and take the seriousness of the Bucks to another level.

Because winning the championship ring is not going to go from four loose games. Or tell the Nets, if you think otherwise. It is perseverance against any rival and confrontation, it is defense and success. And if it were a ‘to-do list,’ the Warriors have smudged it all in a historically woeful performance. Quite the opposite of the Bucks – Celtics of the Garden, another work of art for the best basketball in the world.

Is this how Curry intends to win the NBA?

There is no discussion that in terms of offensive power the Golden State Warriors are like no other. ‘Snipers’ at the service of a game plan that has been giving infinite revenue, to which new ‘weapons’, such as Jordan Poole, they surrender as soon as they come together. But when that plan fails… What does this mediocrity mean?

The Warriors make a fool of themselves in Memphis

They had no soul against the Grizzlies. Memphis defended better for ten minutes and from then on the game was a ‘joke’ for a team that started in the ‘tier 1’ favorites. Stephen Curry and his 14 points with a 4/10 receives a blow in key candidacy for the ring. So it’s hard to think they can even with the Suns of Booker and Chris Paul.

Memphis, against the ‘regular season mirror’ was the headline of the series between the Grizzlies and the Warriors when the loss of the megastar of the number 2 seed of the West, Ja Morant, was known. In the regular season they had done really well without the point guard trained at Murray State, but the post-season is ‘another story’. Especially when his ‘gameplan’ is based on the heroic to the fullest. 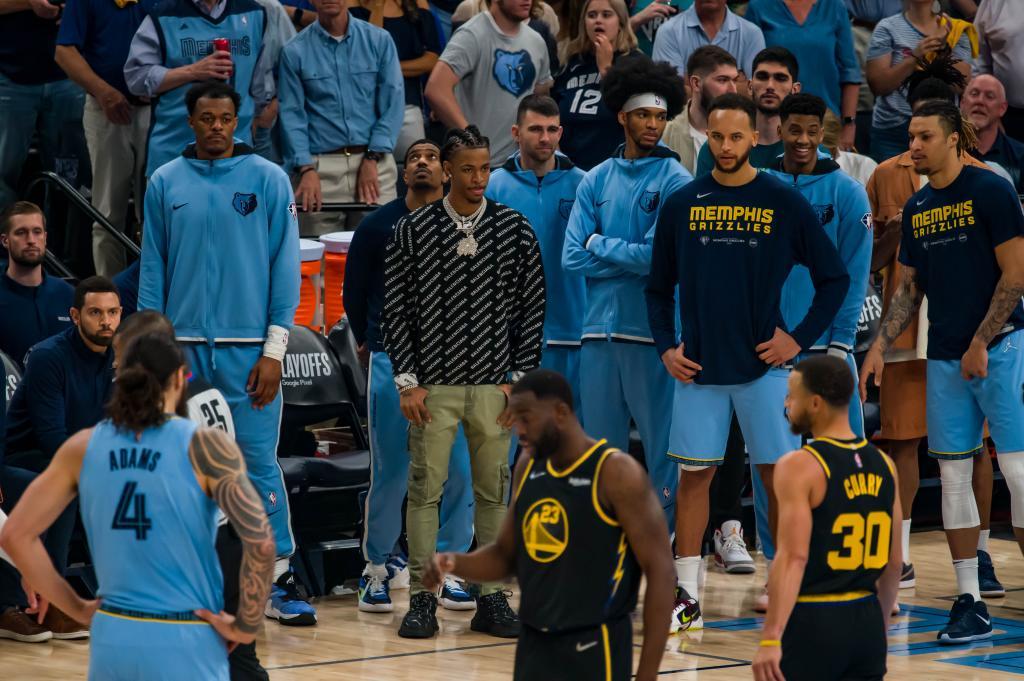 Well, after coming close to victory in the fourth game, his fifth is a wonder in the competitive aspect. Defending when needed fantastic Jaren Jackson Jr. forgetting ghosts of Green’s stopper, and bringing seriousness when the tie asked for closure. There will be a sixth meeting.

With Holiday and Anteto the Bucks can repeat the ring

Huge series, a blessing for basketball. The five games between the Bucks and Celtics are a feast for the senses. A duel of styles and beliefs in a game. And there the Bucks are the ones who believe it, because they don’t stop winning games defending, working and strengthening a stellar Antetokounmpo. Unparalleled, with 40 in the Garden for history.

It’s not just the Greek, as Jrue Holiday took the Garden. Stealing Smart and defending like what he is: one of the best in the world. Although he does not give him awards. Foundation of the Bucks, as was the United States in the Olympic gold in Tokyo. If they repeat the ring, they are very guilty.

The Celtics live on the edge and fall again

Boston is playing at a tremendous level every Playoffs, but has found the hardest nut to crack. Milwaukee’s work neutralizes the best defense in the competition, and in the open field they torture. The Celtics might as well have won all of their games. And now they travel to the champion’s house more outside than inside.

Tatum ‘breaks’ the Bucks ring and leads the top-10

The question is clear: Tatum is fantastic, Brown too… Why does Smart assume responsibility in attack when everything comes to the fore? What’s wrong with Udoka’s ‘gameplan’? They can’t be answered easily, and so the Celtics enter a limit situation. Living on the edge of the abyss has these things.