PlayOffs NBA 2022: Boston, against statistics and injuries to knock down Miami 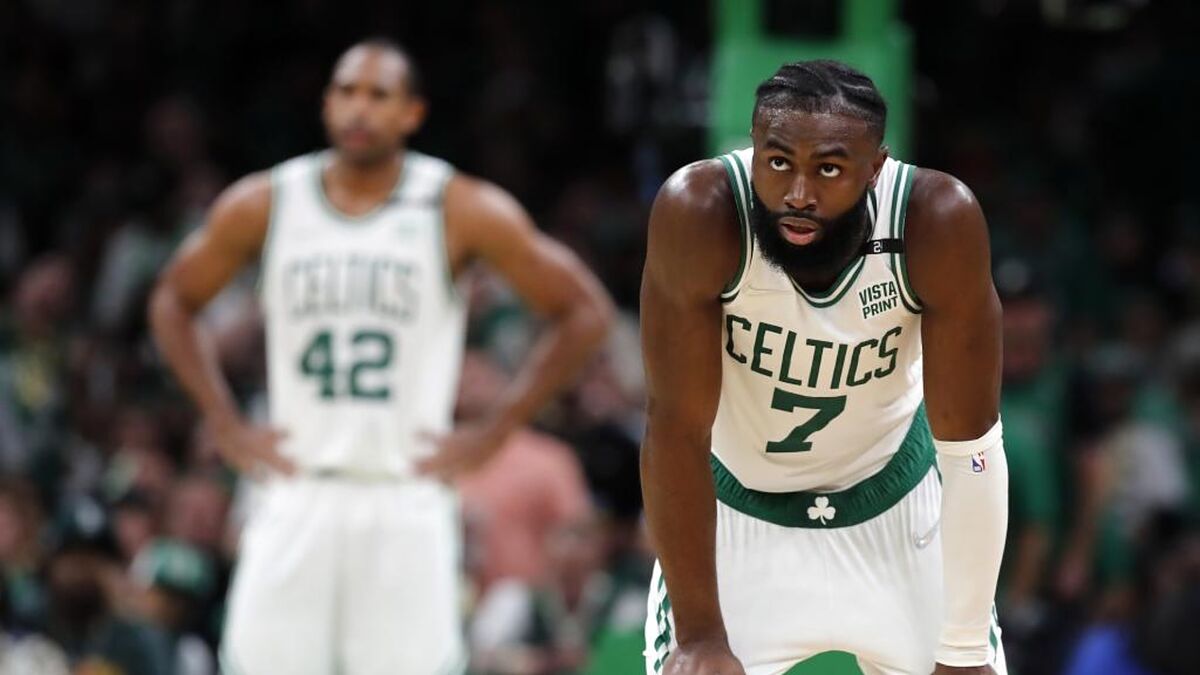 The Boston Celtics have experienced both sides of the coin in the NBA Playoffs. The positive one, which had to do with his firm candidacy based on

The Boston Celtics have experienced both sides of the coin in the NBA Playoffs. The positive one, which had to do with his firm candidacy based on the defense, the stellar level of Tatum or the 4-0 against the Nets and the comeback against the champion. But also the negative, because they lose the court factor again and something that is more important: neither history nor statistics support the ‘green pride‘.

Its court, the TD Garden, is one of the most mystical places in world sport and where playing something important takes on a higher dimension with an enthusiastic public and motivated players. But when it falls, it is not something that speaks well of Celtics. His unfortunate first half against Miami -marked by errors from the perimeter- and a second half in which they couldn’t stop secondary players like Max Strus led them to lose home court advantage.

The history of The NBA says that only 27% of the teams that lose in the third game win the series to the best of 7 games. And now it is added that they lose home court factor and must face two more games in Miami (5 and 7). An increase in complications, something similar to what he experienced when he lost in the fifth against the Milwaukee Bucks in the second round.

The challenges of Boston do not stop there, and they must deal with a physical state in clear problems. As was experienced at the start of the series against Milwaukee -with Jaylen Brown-, the Celtics stayed in the box. The injury of Marcus Smart -from which he would return- or a Jayson Tatum forced more than necessary and with a bad ending showed that Miami I drove them out of their boxes.

The third game against Miami was defined by that physical key. Exaggerated advantages on the scoreboard, injuries, Miami risking and making more fouls… There are many factors that leave the Celtics in a difficult position.

But if something defines the Celtics is that they have been able to react and adjust their problems during the Playoffs. Against Milwaukee they understood that they had to free their rival’s irregular shootersagainst Miami in the second Smart and Horford came back and punished, and then there is a heart section that should not be doubted.