PlayOffs NBA 2022: Ja Morant makes history with 47 points and the Warriors fall into his ‘trap’ 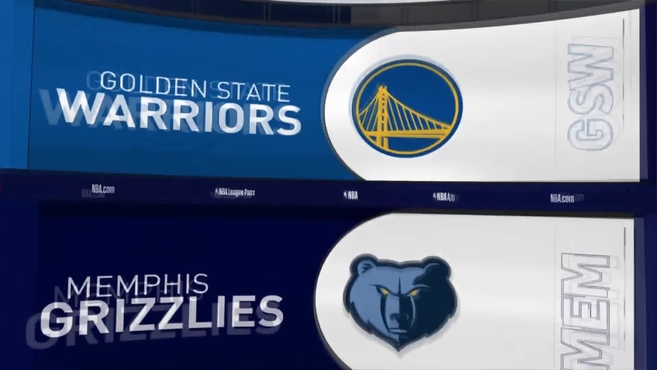 CLike a tornado that destroys everything in its path, Ja Morant marveled this Tuesday with 47 points to surrender to some Golden State Warriors den

CLike a tornado that destroys everything in its path, Ja Morant marveled this Tuesday with 47 points to surrender to some Golden State Warriors denied in the triple and give the Memphis Grizzlies their first victory (106-101) in this Western semifinal (1-1).

The unruly and dazzling base was the great figure of a thick, strange match, of little success despite the offensive arsenal of both teams and that it was not decided until the last minute.

Morant achieved 47 points, 8 rebounds, 8 assists and 3 steals and he looked like a superhero at the end of the duel, when he fired the Grizzlies behind his back until amazingly inserting the last 15 points of his team in the match.

In front of the recital of the young star of Memphis, the Warriors had a night to forget from the perimeter with an awful 7 of 38 on 3s (18.4%).

Even so, the craft and champion pride of these Warriors veterans of a thousand wars allowed them to reach the final stretch with options to take victory thanks to a Stephen Curry which went from less to more (27 points, 9 rebounds and 8 assists). The best example of the Warriors’ lackluster performance was Klay Thompson, who finished with 12 points on 5-for-19 shooting. The series now travels to San Francisco, where Game 3 will be played on Saturday and Game 4 will be played on Monday.

Morant emerges in the chaos

The second meeting had a volcanic start. With less than three minutes played, Brooks was ejected with a flagrant type 2 after a wild and very dangerous blow to the face of Payton when he was trying to drive to the basket.

Payton hurt his elbow in the fall and was unable to return to the game. Soon after, Green, who was expelled from controversial in the first game, received an elbow from Tillman and did not return to the track until the second set.

Apart from all these turbulence, the first quarter experienced a colorful scoring duel between Morant (14 points) and Curry (11 points) that placed the Grizzlies ahead (33-25).

A sensational kill by Wiggins on Clarke confirmed the rearmament in the second set of the Warriors, much more active and dynamic in attack (37-36 with 8.46 for the break).

The Warriors had options to get ahead, but the Grizzlies resisted with dizzying transitions and a Morant unleashedwho first showed off with a mate before Thompson’s gaze and then gave away an incredible basket in which he seemed to cancel gravity for an instant (56-51).

Without a toe from the outside, those of Steve Kerr tried to grow from the defense, but their problems to close the rebound made any comeback project difficult. 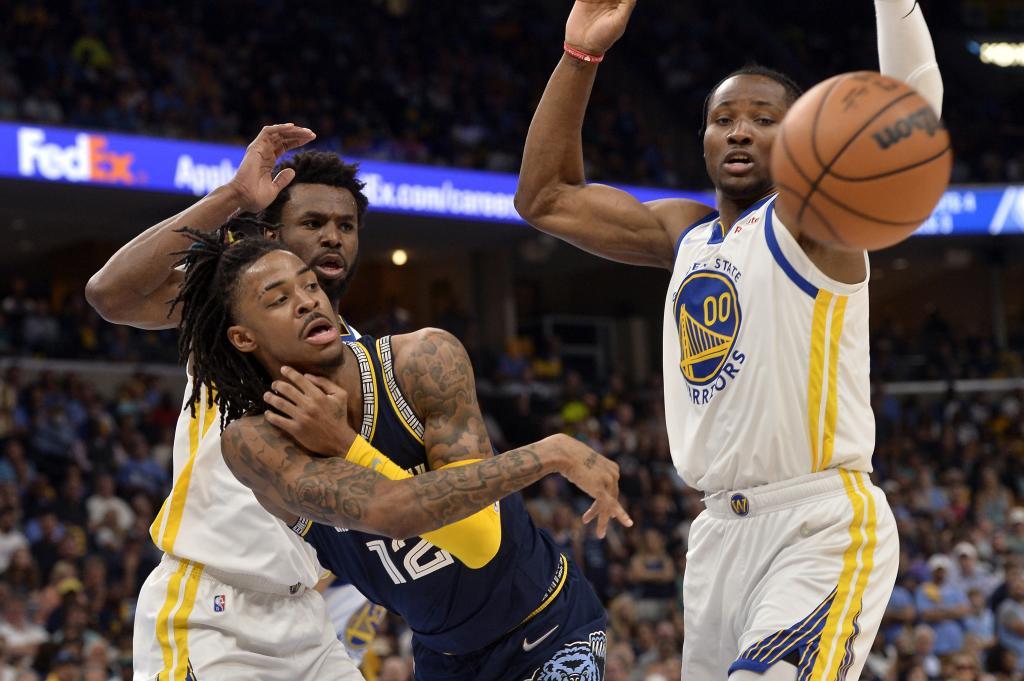 Memphis had everything in its face to leave on the scoreboard and, however, they did not take advantage of it either, so the Warriors appreciated the courtesy and they arrived very alive to the final quarter with more fight than brilliance (77-77) after a partial of 3-13 in the last five minutes. The Grizzlies seemed physically and mentally fatigued, but two straight 3-pointers by Williams gave them plenty of oxygen.

Then the Warriors seemed to wake up, with Curry and Wiggins pulling the cart against some Grizzlies entrusted one hundred percent to the morant’s magic Nothing more was needed.

The base gave a recital in the last five minutes, with 15 points in a row chaining triples with impossible penetrationsand left a defenseless Warriors defense speechless in the face of Morant’s brutal talent.