PlayOffs NBA 2022: Tatum’s 46 knock down Giannis’ 44 and there will be a seventh game in Boston 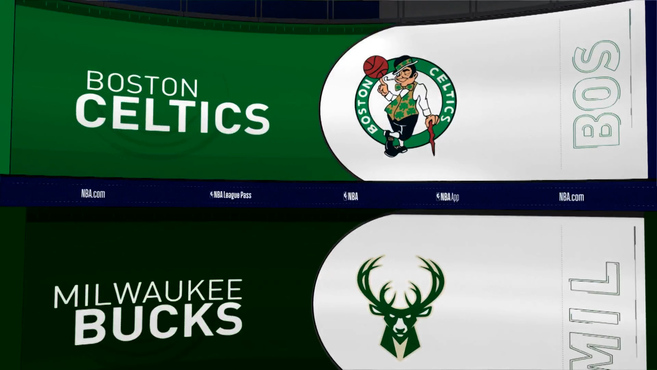 A monumental Jayson Tatum, with 46 points, led the Boston Celtics this Friday in the momentous 108-95 win at the Milwaukee Bucks, despite 44 points

PlayOffs NBA 2022: Tatum’s 46 knock down Giannis’ 44 and there will be a seventh game in Boston

A monumental Jayson Tatum, with 46 points, led the Boston Celtics this Friday in the momentous 108-95 win at the Milwaukee Bucks, despite 44 points and 20 rebounds of the Greek Giannis Antetokounmpo, and forced the seventh and decisive game in the semifinals of the Eastern Conference.

tatum equal to Paul Pierce with the second best performance in the history of the Boston Celtics in a game in which it was only worth winning to avoid elimination and took the series to TD Garden, where next Sunday the Miami Heat’s rival in the Eastern Conference finals will be decided.

the native of St. Louis silenced the reigning champions at the Fiserv Frum with 46 points, 11 of them coming in a row in the fourth quarter as the Bucks came backr a -13, nine rebounds and four assists.

It was supported by Jaylen Brown’s 22 points, Marcus Smart’s 21 and by a Dominican. Horford who grabbed ten rebounds and sealed four blocks, key to containing the momentum of the Bucks. Horford, who had scored thirty points on this very court in Game Four, He only scored two points this Friday, but his performance was decisive in keeping the Celtics in the paint.

The tremendous team performance led by Tatum frustrated a stellar night for Giannis, who had 44 points and 20 rebounds, numbers that had not been seen in the ‘playoffs’ since 2001, with Shaquille O’Neahim as the protagonist.

However, the Greek was left without support from his peers. He scored 44 points individually and the rest of his teammates added 51. Too little to contain the winning hunger of the Celtics.

The Boston team has a balance of 24-9 in the seventh games of the ‘playoffs’, while the Bucks have a 3-8.

In a match without going back for the Celtics, Tatum and Marcus Smart led the way with an excellent start. The first had already 18 points at the break, with four of seven in triples, and five rebounds. The second scored 16 with a six of nine shots and four triples.

The Celtics had a nine-point lead in the first quarter and increased it to ten points at halftime, at 53-43, by resisting an Antetokounmpo who was close to double-double already in the first half, with 21 points and eight rebounds.

The Greek, despite the tough defense of the Bucks and receiving several blows to the head fighting for the divided balls, managed to hold the Bucks together with Jrue Holiday, who also had twelve points in the first 24 minutes.

If Tatum started strong, his third quarter was a real basketball recital. He shot his team to a maximum advantage of 18 points at 68-50 and contained the reaction of the Bucks.

Antetokounmpo led a partial of 12-2 that put the Bucks at eight away, but two wonderful plays by Tatum restored the distance.

He made a three-point play with a great penetration in the paint, and then he blew out Bobby Portis and connected a tremendous triple for 83-68. 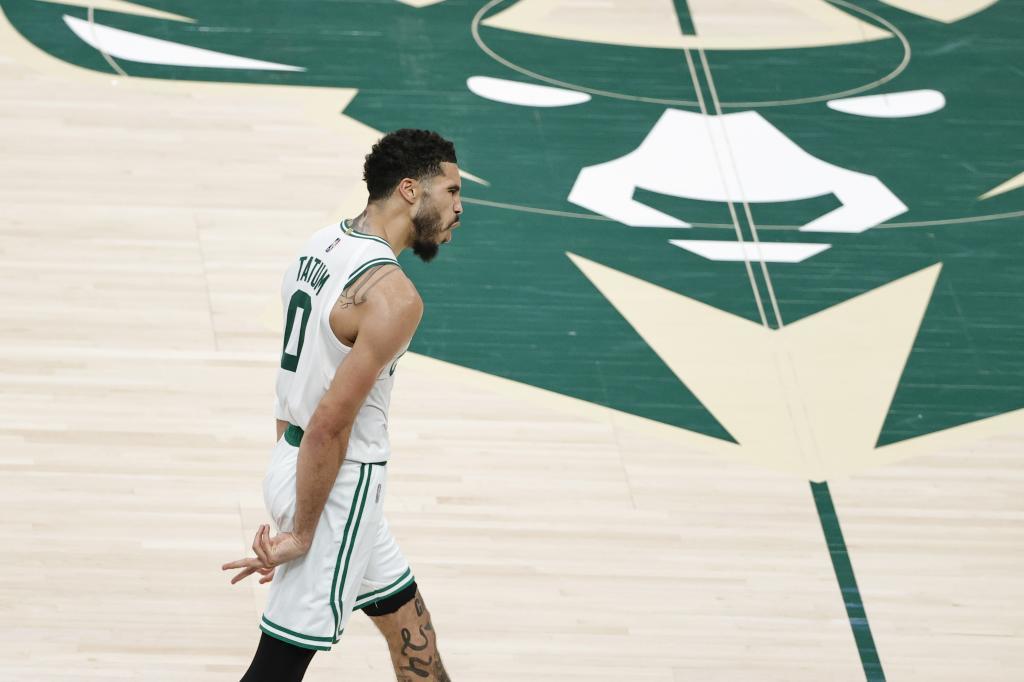 Ime Udoka’s team entered the fourth quarter with a margin of thirteen points, an important lead, but knowing the serious drop in the final minutes of the previous clash, when they wasted fourteen of advantage.

And history seemed at times to repeat itself. The Bucks, with seven points from Connaughton and a triple from Giannis, cut the gap to just four points (85-81) and revived the ghosts for the Celtics.

But at the moment of maximum difficulty, Tatum emerged with eleven consecutive points for Boston that gave him back an eleven-point lead at 98-87. His tremendous performance, coupled with a great basket from Smart, allowed Boston to enter the last 3:30 minutes of the game with a thirteen-point margin.

An advantage that those from Boston maintained with authority to force the seventh game in the TD Garden, the most cruel and at the same time the most correct way to declare the winner of one of the most intense series of recent years.

Tags: NBA playoffs, basketball / nba / playoffs
PlayOffs NBA 2022: Where were you going Luka? Ayton bursts the hoop to lead the top!
PlayOffs NBA 2022: Who stops McGee?: Steal Doncic, jump ‘from home’ and spectacular mate
NBA PlayOffs 2022: And that’s how Curry stopped talking to Klay Thompson, he ruined the basket of the year!
NBA 2546

Loading...
Newer Post
The danger of wealth in football according to a former Manchester City player
Older Post
NBA PlayOffs 2022: Tatum is the reincarnation of Kobe Bryant