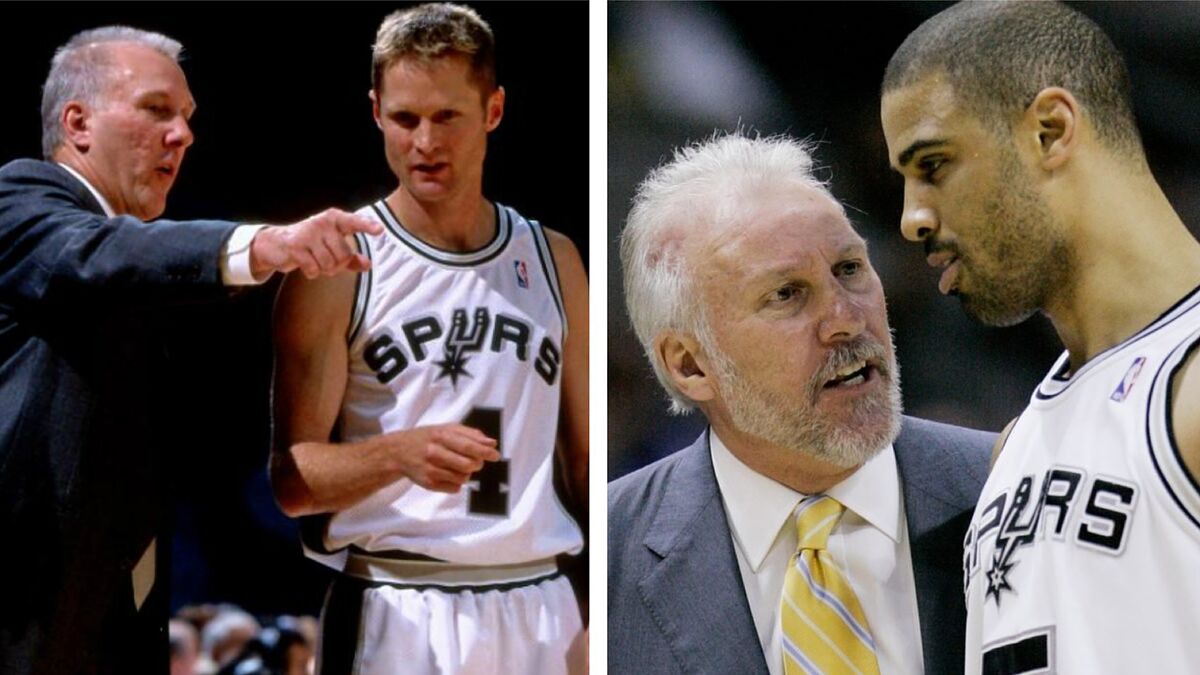 Gregg Popovich not be in the nba finals with the spursbut a good piece of him will be on the benches of the Warriors and the Celticswhere two of his many gifted students will sit: Steve Kerr and Ime Udoka. They both went through Saint Anthony and learned from the legendary trainer. The first was his player in two stages (98-01 and 02-03) in addition to being his assistant in the United States team. The second played for him between 2007 and 2009 and assisted him on the bench from 2012 to 2019.

Popovich’s ‘children’ have won the finals in the last two seasons. Last year, the ring was taken Mike Budenholzer’s Bucks, who served as an assistant at Spurs for 17 years (from 1996 to 2013). They beat Monty Williams’ Sunswho played in the Texan franchise between 1996 and 1998. It cannot be a coincidence that the four attended the master classes of the veteran coach and are now in the elite of the NBA.

Monty Williams, during his time as a Spurs player, attends to the instructions of Gregg Popovich

Popovich holds the position of Spurs manager since December 1996. Since then, he hasn’t left the San Antonio bench. During all that time, a multitude of players and assistant coaches have passed through the franchise, but in all of them it seems to have left a residue. He has created a pool of coaches and his influence in the NBA and world basketball is incalculable. In addition to the four mentioned, James Borrego, who managed the Hornets this course, I also worked by his side.

Record waterfall on the bench

This season, the 73-year-old coaching veteran reached Record of victories in the benches of the NBA, surpassing Don Nelson. At the end of this year with the Spurs, who came to dispute the play-in, added 1,344more than five franchises throughout its history: Magic, Timberwolves, Raptors, Grizzlies and Pelicans. He is also the only one who has reached the 2,000 games with a single team (carries 2,045). Accumulate more than 14 current coaches combined and more wins than 15 of them combined. 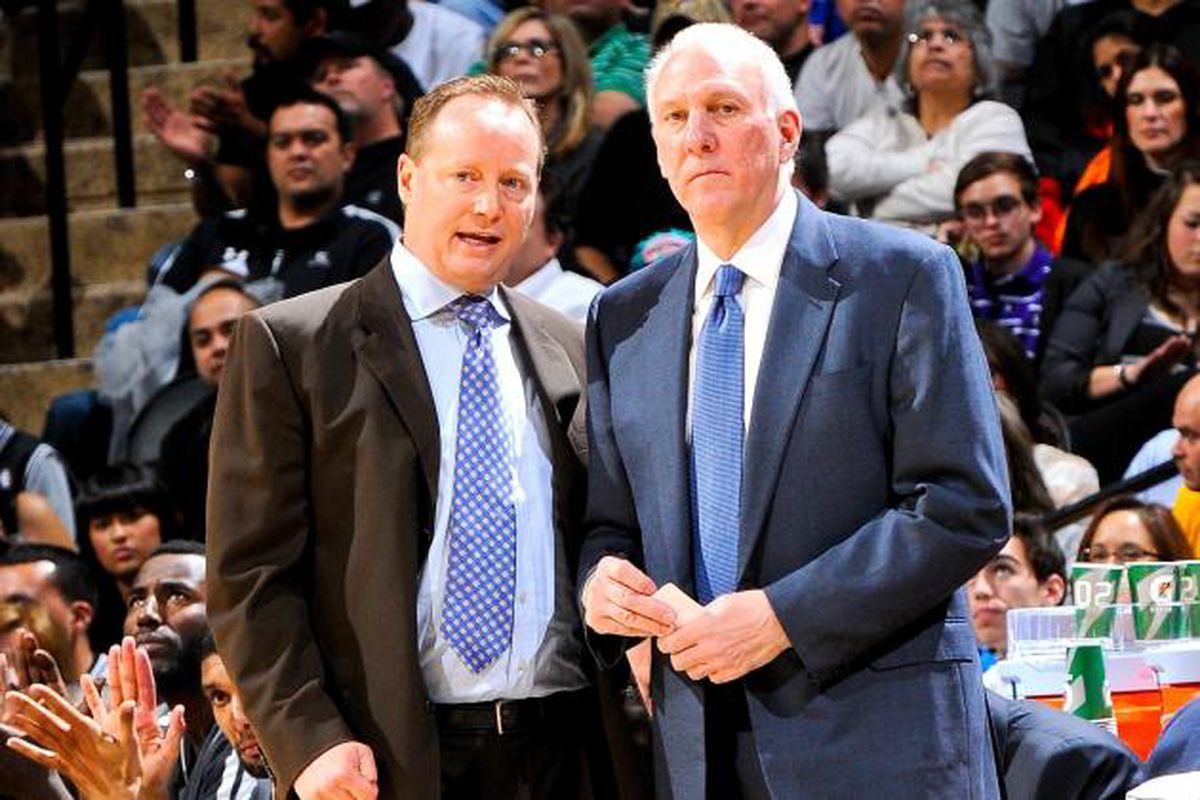 Mike Budengholzer, along with Gregg Popovich.

Tags: basketball / nba / playoffs, Boston Celtics, Gregg Popovich
PlayOffs NBA 2022: A hysterical Doncic (45) cannot with the success of the Suns
PlayOffs NBA 2022: Controversy with an old photo of Doncic drinking beer
NBA Finals 2022: The strongest, most effective and lethal Curry for the Warriors to certify the comeback
NBA 2831

Loading...
Newer Post
WOMEN’S FOOTBALL Kaci does not renew and is already studying proposals outside of Spain
Older Post
The 10 teams with the most fans in Argentine soccer according to reports