PlayOffs NBA 2022: The Warriors forget the ridiculous and are finalists in the West with Curry and Klay show 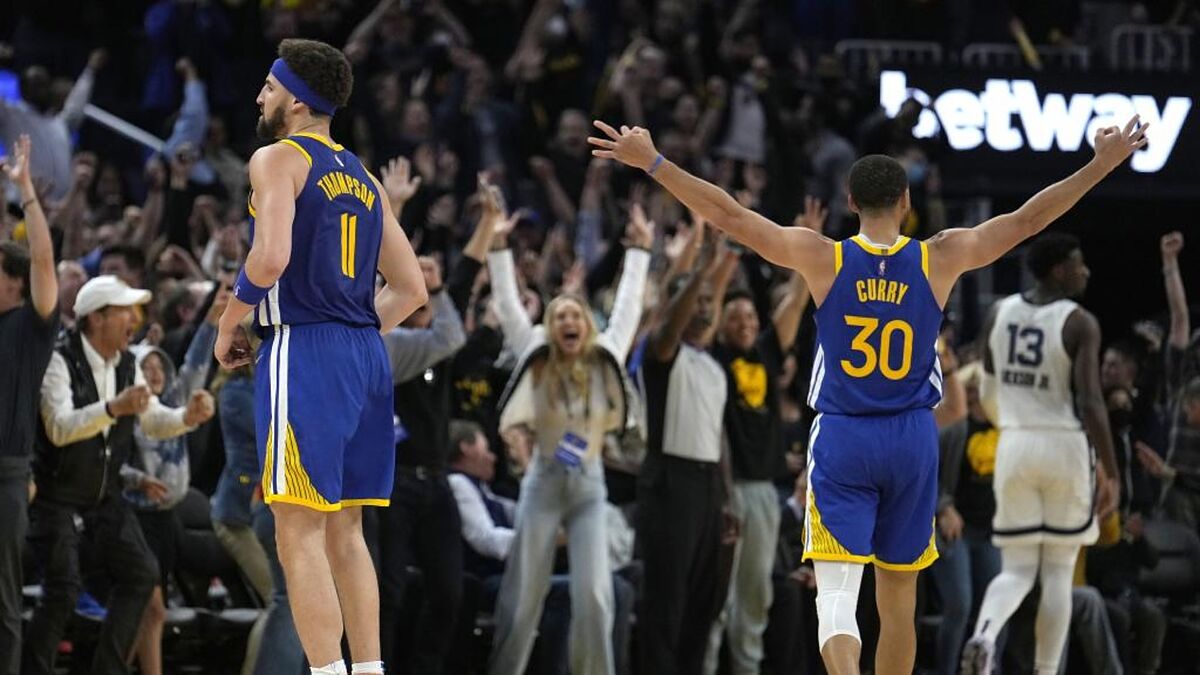 LThe ridiculous are forgotten with victories and milestones. The Golden State Warriors starred in Game 5 of the series against the Memphis Grizzli

LThe ridiculous are forgotten with victories and milestones. The Golden State Warriors starred in Game 5 of the series against the Memphis Grizzlies one of the biggest embarrassments in the history of the NBA: -39 and Ja Morant did not play in his rival. That stain is not forgotten but it is covered with their qualification for the Western Conference finals, after another tight game (110-96) and the exhibition of their two classics: Curry and Klay Thompson.

Curry and Klay needed a match like this, because in terms of play and accuracy they had been hit in the entire series against the Grizzlies, and it was clear that a Game 7 against the tough, and sometimes more than aggressive, Memphis was not in any case a possibility. With that mentality they returned to the Bay and it was applied from the beginning. Commanding from the start and opening differences that reached eight points. Thompson, with 11 and only one miss, Curry’s triples and transitions hurt the Grizzlies clinging to the success of Brooks and Bane (26-30).

That domain thanks to the ‘Splash Brothers’ was still present in the second period. But the Grizzlies were not intimidated and far from losing camber they were back on the scoreboard. Two triples, by Brooks and Tyus Jones, put them two up (47-44) with more than 5′ before the break. Punctual disconnection, because the Bay team ‘put the batteries’, they stole balls and a transition to the counter Curry returned the local advantage at halftime (53-51).

That maximum equality was not going to be broken after the resumption. Same formula in Golden State, with Thompson unleashed, but the Grizzlies held off the rush. First, behind on the scoreboard and holding on to Dillan Brooks. And in the last minutes taking advantage of the ‘dubs’ errors. A triple by DesMond Bane gave them back the lead (75-74) in the last minute of the third period. But it was not going to be enough, and, again, Curry made them enter the final period with an advantage (75-78).

And the reality is that being close to beating the Warriors sounds tempting, but the biggest difficulty is closing it. Because the rhythm of the Bahia team prevents disconnection, and in the decisive moments it appeared. In the last 5′, since Memphis offered war until that moment, coming to send for 85-87 after a great triple by Bane. The locals reacted, and the intensity and success of Wiggins, invited to the party, opened an interesting gap of five. 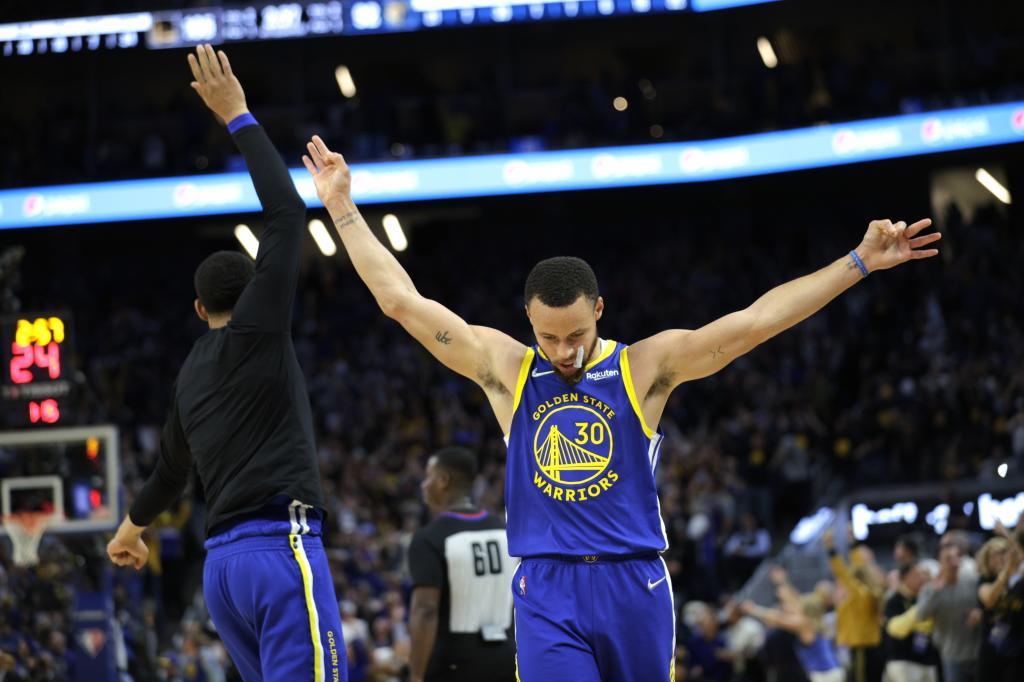 She was supported by Curry and Green with a three-pointer and a great mate from the ’23’. The Warriors stepped on the accelerator. With 4′ to go another spectacular shot from Curry, and just in case Klay Thompson joins so that the score exceeds 10 difference. Curry certified it. 30 for the ’30’ and 29 for his faithful partner. The Bahia team will play the Western final.

Tags: NBA playoffs, basketball / nba / playoffs
NBA PlayOffs 2022: Force Doncic or not, that is the question
PlayOffs NBA 2022: A hysterical Doncic (45) cannot with the success of the Suns
NBA PlayOffs 2022: Can you imagine these Pelicans with Zion Williamson healthy?
NBA 2537