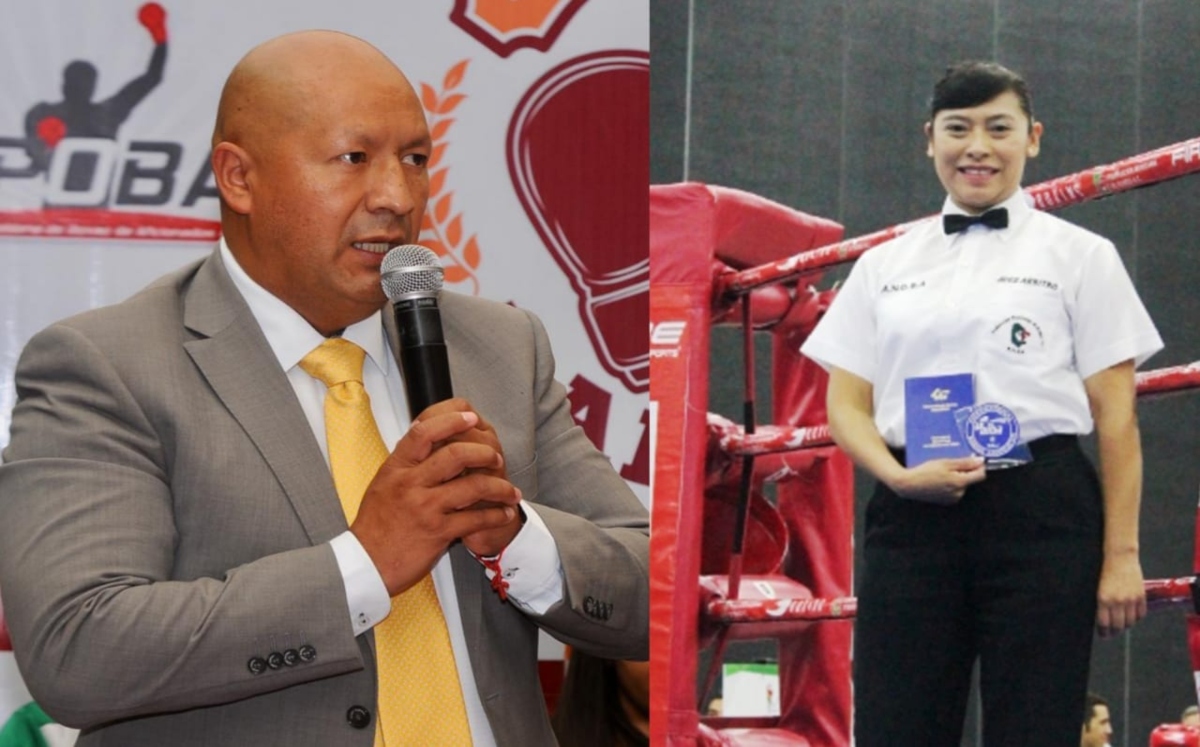 Thanks to their outstanding performance in national and international events, boxing coach Antonio Rico Hernández, as well as judge-referee Pilar Morales Javier, will represent Puebla and Mexico in the next edition of the Pan American Youth Games, as part of the tricolor delegation that will attend the contest to be disputed in Colombian territory.

At first, Antonio Rico stood out as part of the group of coaches who took part in the World Boxing Championship held in recent days in Serbia, where thanks to his experience and the three-star title awarded by the Federation, he was considered as part of the technical staff, same to which he is again integrated, but now to face the continental fair.

Similarly, Pilar Morales, international judge-referee One Star, was present at the Elite National Championship held in Guadalajara, Jalisco, where after her outstanding performance, she again received the call as part of the group of officials who will sanction in the contest in coffee soil.

It should be remembered that Morales has previously been to events such as the Olympics and National Games, as well as the Olympic Boxing Festival, so now she will have another record in her work curriculum, which places her as one of the most prominent within the heading.

Tags: coach Antonio Rico, Colombia, representatives of Mexico
‘The Renacer of Colombian Boxing’ was held in Barranquilla
Atlantic returns to command in boxing
Barranquilla will host the presentation of the PAD Boxing selection
BOXING 1390