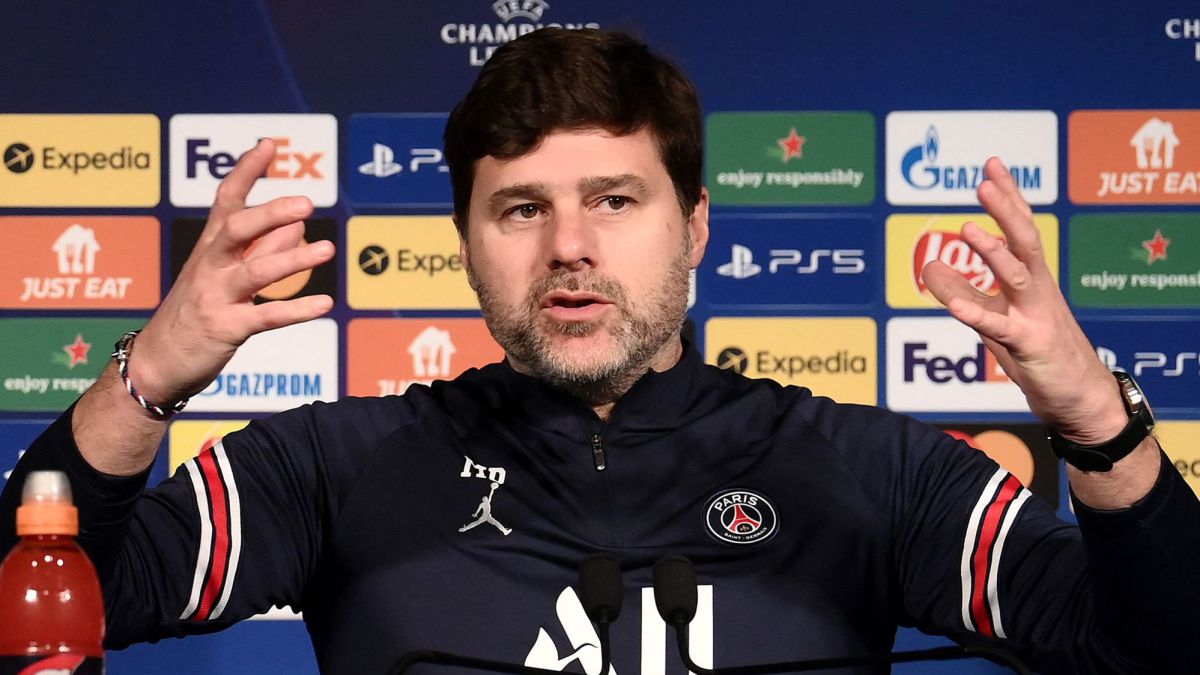 PSG will face Real Madrid in the knockout stages of the Champions League. The Parisian team will have a tough nut to crack on their way to winnin

PSG will face Real Madrid in the knockout stages of the Champions League. The Parisian team will have a tough nut to crack on their way to winning the long-awaited European Cup that the club has so longed for since the arrival of Al Khelaïfi. Speaking to the club’s official website, the PSG coach, Mauricio Pochettino, has shown confidence regarding the double confrontation of the maximum continental competition.

“It will be a difficult double confrontation because it is a team with a great coach and great players. We are going to face Real Madrid, which is a team used to winning the Champions League and has a lot of history and a lot of experience. It is clear that we are going to play a very difficult game. It will be in February, the states of form at the moment count for little. The important thing is to arrive in February in the best conditions, to evaluate each player individually. There is always a part of luck in the state of the team, injuries for example can affect teams. It is a tie that will be played at a certain time and some factors may influence, ”Pochettino stressed to the PSG website.

In addition, he assured that his team has enough wickers to win the Champions League tie: “Of course, we have to trust. We have a great team that has great talented players and I have no doubt that we will arrive in the best way and always with enough confidence in our players. We have enough quality to take both matches and move on to the next round. It is the objective of the PSG ”.

Antonio Valencia disagrees with Gustavo Alfaro for his approach to Venezuela | Football | sports
Liga MX: Veterans returning to Mexico for Clausura 2022
This is how the historical table of Argentine football remains: Boca, River and clubs with more official titles
FOOTBALL 1121