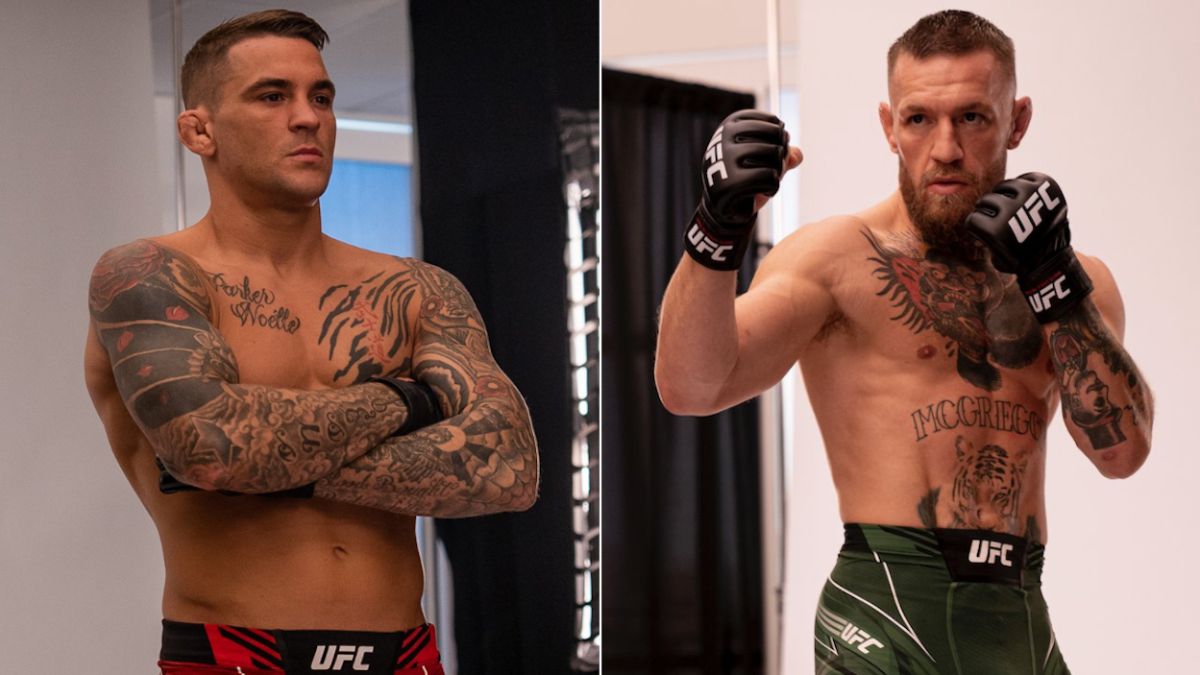 Now is the time to settle accounts between Dustin Poirier and Conor McGregor. They both saw each other in 2014 and they did so in January 2021 as

Now is the time to settle accounts between Dustin Poirier and Conor McGregor. They both saw each other in 2014 and they did so in January 2021 as well. Each one has won a fight and this Saturday, on the UFC 264 star, they want to resolve their rivalry.

Dustin Poirier was born in Lafayette (Louisiana, United States) 32 years ago (he fulfilled them on Tuesday). Of French descent, he made his professional debut at the age of 20 and on Abu’s Fight Island he played his 25th fight in the UFC. A very young veteran. The American knows that the trilogy is very important for his future. If he wins, he will compete for the title again. He comes knocking out McGregor and defeating Dan Hooker on points in June 2020. Before, September 2019, he lost against Khabib Nurmagomedov for the absolute lightweight championship. He arrived as Interim monarch after defeating, on April 13, 2019, Max Holloway. The opportunity had come after a four-game winning streak against men like Miller, Pettis, Gaethje and Alvarez.

Conor McGregor was born in Dublin (Ireland) 32 years ago. He made his professional debut at the age of 20 and took 14 fights (with two losses) to reach the UFC. Since his debut he added seven wins until he lost to Nate Díaz on March 5, 2016. On August 20 of that year he won the rematch against the American and on November 12 became the company’s first simultaneous champion. He spent almost two years without going into the cage. In between he lost his titles and fought a boxing match against Floyd Mayweather. He returned on October 6, 2018 and was subdued by Khabib Nurmagomedov (who arrived as lightweight champion). His last fight before facing Poirier again was on January 18, 2020. He knocked out Donald Cerrone in 40 seconds. Although he was still active during his longest absence, McGregor has retired three times, all returning shortly after. In the last one, he was knocked out and comes to the lawsuit this Saturday under pressure. If he loses it would be three losses in his last four fights and it could be the end of the race.