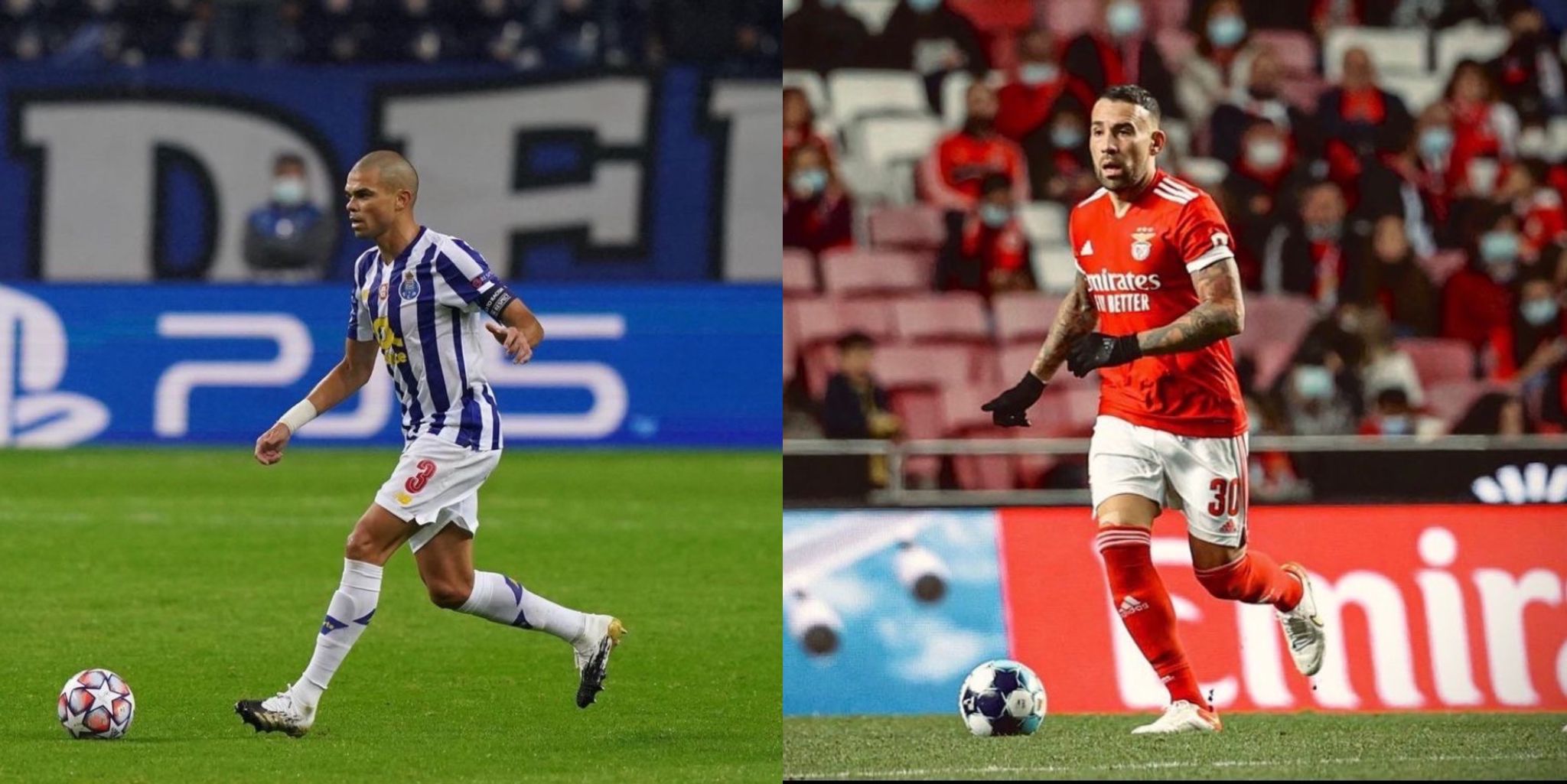 In the history of football there have always been clubs with a higher buying percentage and others with a more selling profile. It is not necessa

In the history of football there have always been clubs with a higher buying percentage and others with a more selling profile. It is not necessary to do much memory to remember and recognize teams that each transfer market achieve great incorporations at stratospheric prices, teams like Manchester City, Paris Saint-Germain, Real Madrid, Chelsea or United are several of the teams that come to us the head to undertake flashy signings.

The Eagles. The bird of prey team has made great sales in recent years, which have placed it in the highest position at the sales level in the old continent. Joao Félix, Rúben Dias, Ederson Moraes, Matic and, this year, Darwin Núñez are some of the biggest sales of the Portuguese team.

The Dragos. One step below, as far as sales are concerned, would be the port complex. The club from the city where the Duero flows has high-level sales on its resume, such as the Militao, Luis Díaz, James Rodríguez or Hulk.

Regulars in national competition. These annual sales have not undermined much of the two clubs domestically, where they hold the vast majority of titles year after year. Benfica is the club with the most leagues (37), ahead of Porto (30), which is second. 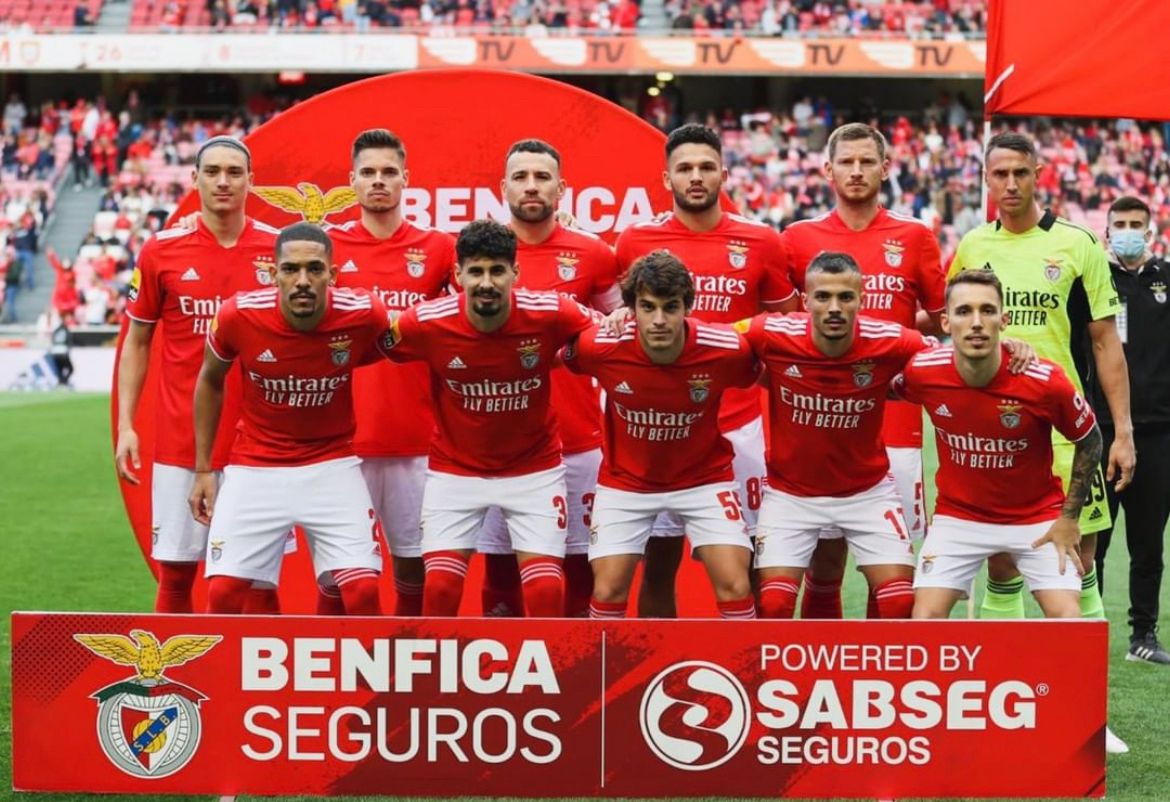 Low level in Europe. Can not it be a different way. The Champions is not the competition of these teams at the moment. In the past, the Portuguese teams did have real glory nights in the old Champions League. Mourinho’s Porto would win the orejona in 2004, after eliminating Deportivo in the semi-finals and beating Monaco in the final. Seventeen years earlier, the Dragoes had beaten the mighty Bayern Munich 2-1 in the final in Austria to lift their first continental title.

Seeing that these teams are not enough to compete at a good level in the Champions League, they fall to European competitions of another level such as the Europa League or the Conference League. In these parts, the Portuguese do have the potential to reach higher levels. Without going any further, in 2003 and just the year before their second Champions League, Porto achieved their first UEFA by beating Celtic Glasgow 3-2. Not even 10 years passed, 2011, and we saw the port club again in another European final, this time in the Europa League format, beating Athletic Club de Bilbao by a landslide.

Béla Guttmann’s curse on Benfica. The Hungarian was the great architect of the golden age of eagles in Europe. With him on the bench, they won the European Cups in 1961 and 1962. Disenchanted with the board, after not having received an economic prize, he left the club. His promise was lapidary and even now he pursues Benfica: without him, the Portuguese team would not win a European title in 100 years. Sixty years and eight European finals later, Benfica is still haunted by Béla Guttman’s famous allegation. 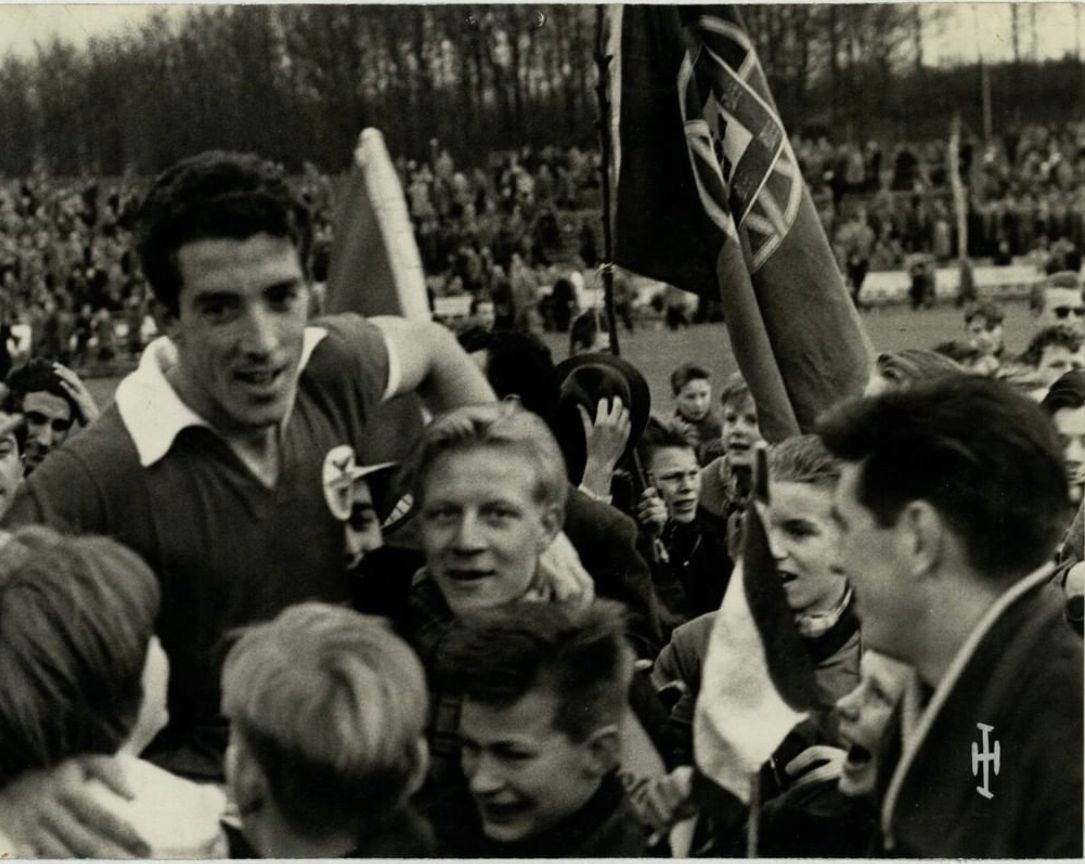 Sales teams in Spain. If we have to give an example that could be compared with the two Portuguese teams in Spain, that would undoubtedly be Sevilla. Hand in hand with its sports director, Monchi, they have managed to make the Seville club a competitive team, without stopping selling players at high prices every summer. The work of Monchi and his entire team every summer is commendable, always bringing between 5 and 10 new players and almost always with a good performance for the Nervion team. Players like Dani Alves, Ivan Rakitic or Ben Yedder have arrived at low cost and have filled Sevilla’s coffers after their sales.

The pits. The academies of these teams have a lot to say on this subject, with an infrastructure and means well below the great Europeans, they manage to get every five years, a batch of 2 or 3 players who end up standing out at the international level. Cases like these are Sergio Ramos at Sevilla, Deco at Porto or Joao Félix at Benfica. @worldwide

Tags: Portuguese League, Transfer market, sl-benfica
How to get tickets for the Champions League final?
Women’s soccer: Honduras crowned champion in World Cup Taiwan 2021 – Ten
‘Hopefully I can play for the good of football’
FOOTBALL 3173

Loading...
Newer Post
Several drivers ask the race management to be less “square”
Older Post
Assault on firefighters with golf balls during a “deliberate” fire in a nature reserve